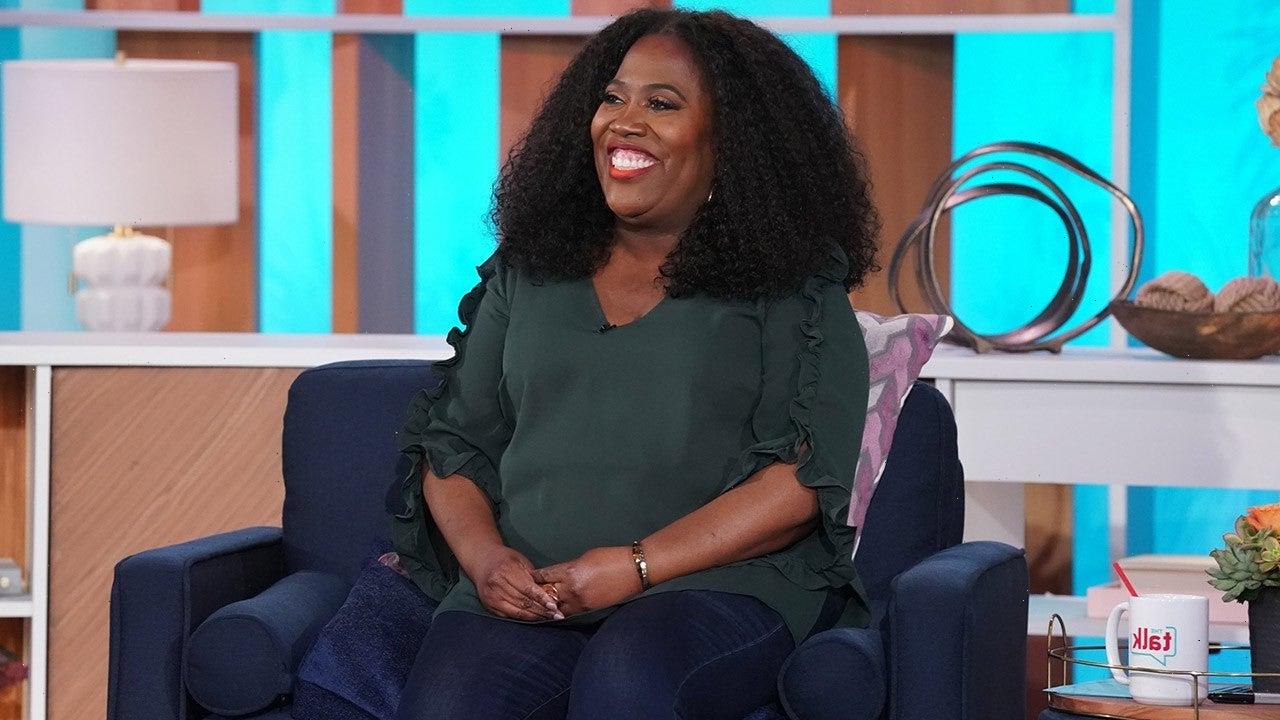 The Talk returned to CBS on Monday, its first episode back since Sharon Osbourne stepped down as co-host following a heated on-air discussion about racism and an internal CBS review.

Host Sheryl Underwood addressed Osbourne’s exit at the top of the show and said that the episode would be “unlike any [they’ve] had before.”

“We need to process the events of that day and what happened since so we can get to the healing,” she said. “Over the next hour we’ll honestly discuss what occurred and explore some of our feelings, and we’ll also show you how anyone can become more comfortable discussing important issues and having difficult conversations. And by the end of the hour, we want everyone to feel empowered and ready to move forward.”

Host Sheryl Underwood shares a message from backstage as “The Talk” returns today. Please join us for a very important hour where we discuss openly what happened and how we hope to move forward. pic.twitter.com/ltq0a3iI51

Dr. Donald E. Grant, an expert on diversity, equity, inclusion and justice, sat down with all the hosts —  including Underwood, Carrie Ann Inaba, Elaine Welteroth and Amanda Kloots — to lead a conversation around the events of the March 10 episode. Underwood recalled how she felt during the discussion with Osbourne.

“I didn’t want to escalate things with Sharon because I thought I was having a conversation with a friend,” she said. “But also, I knew I had to be an example for others to follow because I didn’t want to be perceived as the angry Black woman. And that really scared me. I didn’t want to be that. I wanted to remain calm and remain focused. It’s difficult to go back to that day because I feel the trauma, I feel fearful, a little apprehensive.”

Welteroth then shot down accusations that she and Underwood “attacked” Osbourne on-air and that they conspired to blindside her with the difficult conversation about race.

“As Sheryl said, we knew that we had to stay composed in that situation,” she shared. “Even in the face of someone who was A, not listening and B, went off the rails into disrespect, when we were maintaining our respect within the context of this very complex, charged, emotional conversation. … And we were not heard. And what’s so important for people at home who see themselves in these racial dynamics that are playing out is that you understand that, even if your voice shakes and even if you don’t have the perfect words, it’s important that you find your voice and that you’ve maintained your integrity and you stand for what you believe in.”

“All you can control is yourself, and I think that the way Sheryl — both of us, frankly — conducted ourselves that day was respectful,” she continued. “And you were trying to protect your friend in the process of a very hard conversation, and I want people to ask themselves, why would you believe that we were attacking her? There was nothing on my cards that was preparing me. There have been a lot of false narratives spun in the media that frame both Sheryl and myself as co-conspirators in attacking someone. I just want to take this opportunity to say that that is absolutely categorically false and unfair.”

Underwood also clarified that she has not spoken to Osbourne since the incident and that while she did receive text messages from her former co-host, she didn’t respond because of the ongoing CBS investigation at the time. She also said how she would react if she were to see Osbourne today.

“First of all, if she greeted me warmly and sincerely, I would give her that in the same because we’ve been on the show together for 10 years,” she noted. “You know what I’m saying? I want people to understand when you’re friends with somebody, you stay friends.”

The topics on Monday’s show centered on a discussion about race and healing. In addition to Dr. Grant, nationally acclaimed trauma therapist and life coach Dr. Anita Phillips shared her expertise on how to heal after a painful event or conversation. Underwood talked about what she hopes will come out of the incident.

CBS announced that Osbourne decided to exit The Talk after 11 seasons on March 26. Her decision to step down came after she received backlash for her defense of her longtime friend, Piers Morgan — and his controversial remarks about Meghan Markle — which sparked the intense discussion between her and her co-hosts.

“The events of the March 10 broadcast were upsetting to everyone involved, including the audience watching at home,” CBS said in a statement. “As part of our review, we concluded that Sharon’s behavior toward her co-hosts during the March 10 episode did not align with our values for a respectful workplace. We also did not find any evidence that CBS executives orchestrated the discussion or blindsided any of the hosts.”

The Talk will be back on CBS all week with new episodes.