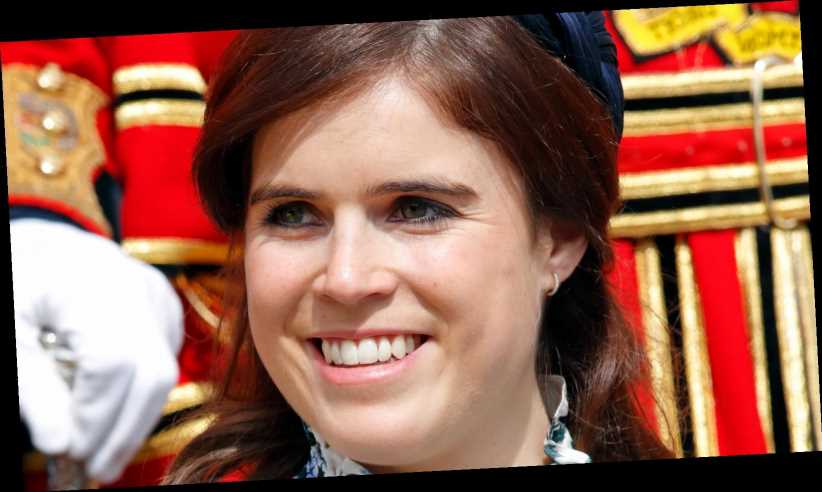 Princess Eugenie and her husband, Jack Brooksbank, had a baby boy. The royal announcement was issued by Buckingham Palace, saying: “Her Royal Highness Princess Eugenie was safely delivered of a son today, 9th February 2021, at 8: 55 a.m. at The Portland Hospital. Jack Brooksbank was present,” according to People.

The couple married on Oct. 12, 2018, according to The Sun, and Princess Eugenie’s reception dress broke royal protocol. We love a rebel!

Since the media loves to pit women against each other, rumors consistently buzzed about friction between Princess Eugenie and Meghan Markle, the Duchess of Sussex, including theories that Meghan and Prince Harry have snubbed the princess on a few occasions. This could not be farther from the truth, though, as Harry and Meghan lent Eugenie and her husband Frogmore Cottage as their home undergoes renovations. In fact, Eugenie and Brooksbank are enjoying life as new parents at Frogmore Cottage with their son, so it doesn’t look like there’s any bad blood between the couples.

Speaking of royal relationships, Eugenie and Brooksbank chose a very special name for their newborn son and it has a touching link to a major member of the royal family.

Princess Eugenie and her husband, Jack Brooksbank, shared touching photos on Instagram of their new family of three on Feb. 20, 2021. In the caption, they disclosed their son’s name: “We wanted to introduce you to August Philip Hawke Brooksbank.”

Their baby’s name is in honor of Prince Philip, the Duke of Edinburgh and grandfather to Princess Eugenie. She’s very close to both Prince Philip and Queen Elizabeth, People notes, adding that Eugenie and her sister, Princess Beatrice, have always remained affectionate with their grandparents.

The tribute comes at a significant time, as Prince Philip was admitted to the King Edward VII Hospital in central London on Feb. 16, 2021, according to the BBC, and has remained there for several days. He will celebrate his 100th birthday on June 10, 2021.

Baby August Philip marks the ninth great-grandchild for Queen Elizabeth and Prince Philip, according to Hello! Magazine, and they are “delighted” about Eugenie and Brooksbank’s first child. What a happy moment for the royal family!