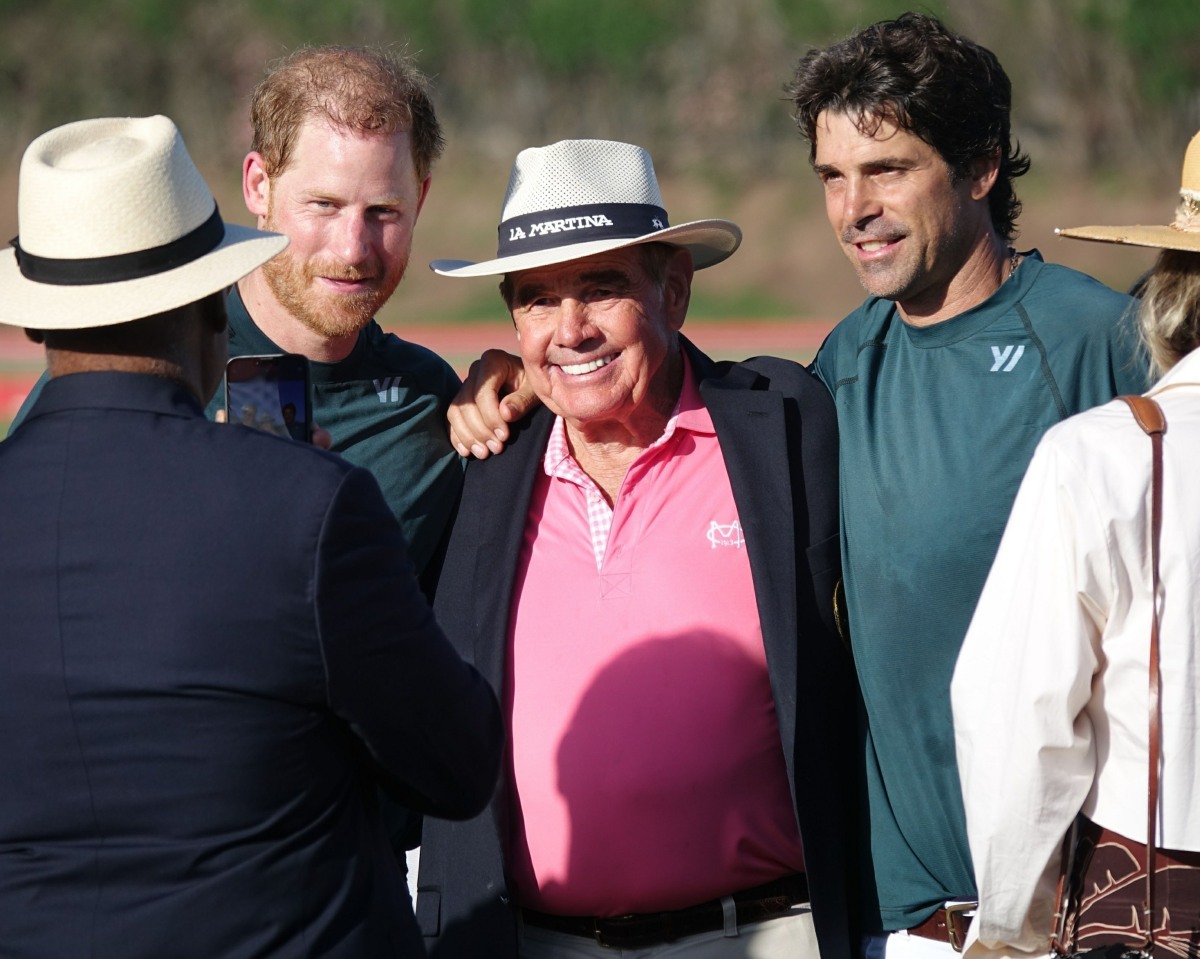 The Duke and Duchess of Sussex could have moved to Toledo, Ohio and the Daily Mail would have run exclusives from their Toledo insiders within hours. The fact that Harry and Meghan actually moved to a very wealthy, private and A-list enclave in California is an even bigger problem for the British media though. It’s because Montecito sounds like paradise – Harry and Meghan have a big, beautiful mansion, they live very close to the beach, they have all of the privacy and work space they could ever want and their neighbors don’t bug them or gossip about them. The British media simply can’t admit that the Sussexes had every right to step away from the abusive situation in the UK and that the Sussexes are thriving and happy in a Montecito paradise. Over the past two years, the British media has tried different angles to attack the Sussexes and/or Montecito, including a story about a “foul smell” from a bird sanctuary, because these lunatics are completely f–king obsessed. The latest is that Tatler (via the Mail) reports that Montecito’s old-money crowd. Oh noes, I’m sure they’ll cry about it on their way to Oprah’s house.

Prince Harry and Meghan Markle are ‘not popular with the rich, old-guard Montecito crowd’, a US-based British ‘power player’ has reportedly told Tatler. The Duke and Duchess of Sussex settled in a £11million mansion in the A-lister playground in California following their decision to step back from their royal duties.

However, despite making a home for themselves in the US, the couple, who share son Archie, three, and 17-month-old daughter Lilibet, are apparently still ‘very polarising’ when it comes to Americans’ views towards them.

‘There’s no middle ground: they are either loved or loathed. Some think she is a champion for women and racial equality; others think they are money-grabbing,’ claimed the unnamed West Coaster. They told the publication: ‘They are not popular with the rich, old-guard Montecito crowd.’

Meanwhile, New-York based writer George Wayne, who Tatler notes is ‘known for publishing an annual list of zeitgeisty-y New Yorkers’ claimed: ‘There is no one that I know, or care to know, who is a fan of the calculating, mousy subterfuge of Meghan.’

Ah, “calculating.” We keep adding subjects for Archetypes’ second season. I want Meghan to devote an episode to “exoticism” and biraciality, and now I want her to do an episode on “calculating,” a descriptor solely used for women. As for the Montecito stuff, I actually wouldn’t be surprised if the snootiest snoots of the old-money crowd weren’t impressed by the Sussexes. But here’s the thing: the truly old-money, old-guard people wouldn’t gossip to Tatler. Please. They’re not like some horse-faced British aristocrat. American old-money people play by a completely different set of rules. I also think the fact that Harry spent the summer playing polo at the Santa Barbara Polo Club probably won over some hearts and minds in the Old Money Tightass clique. 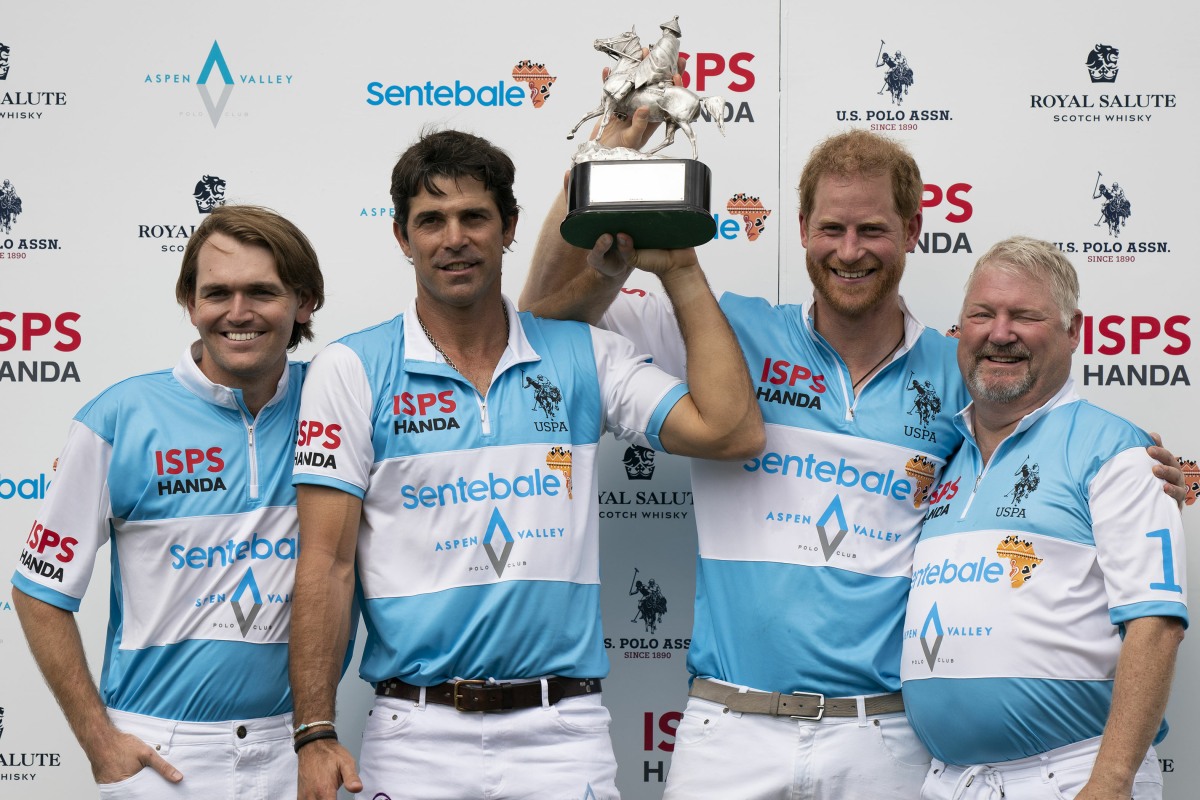 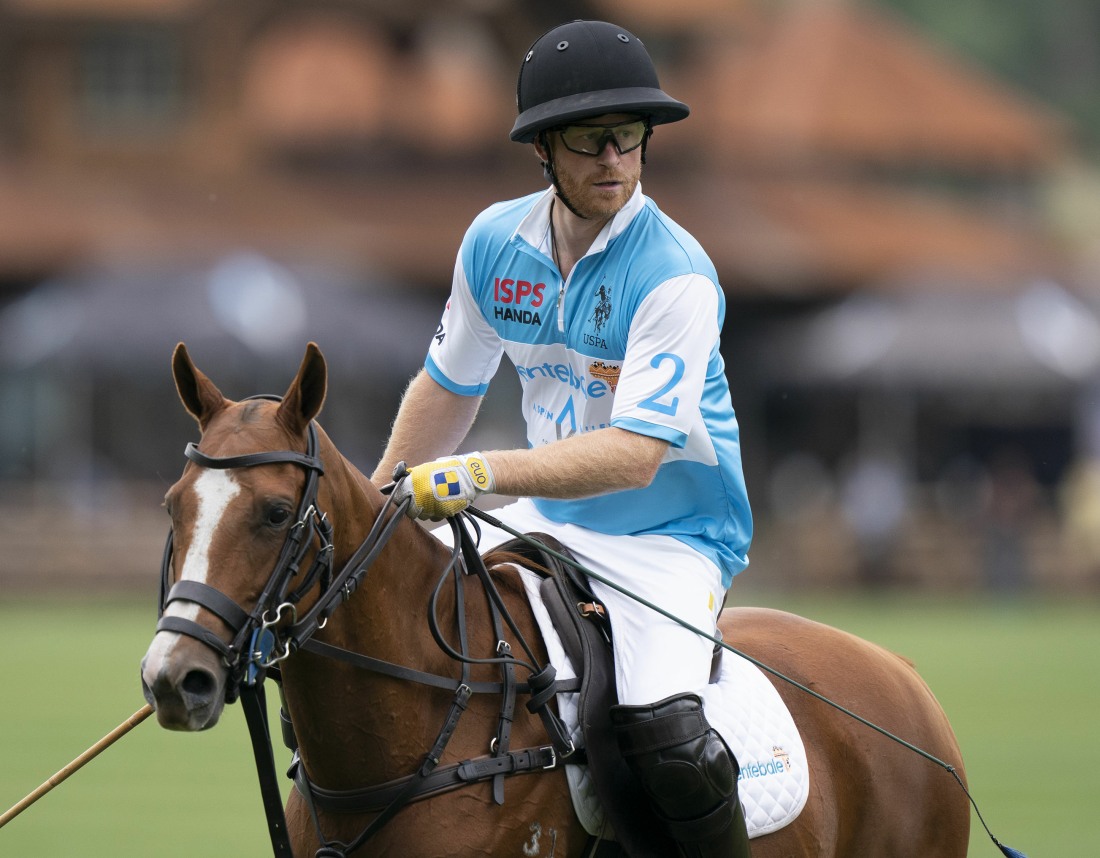