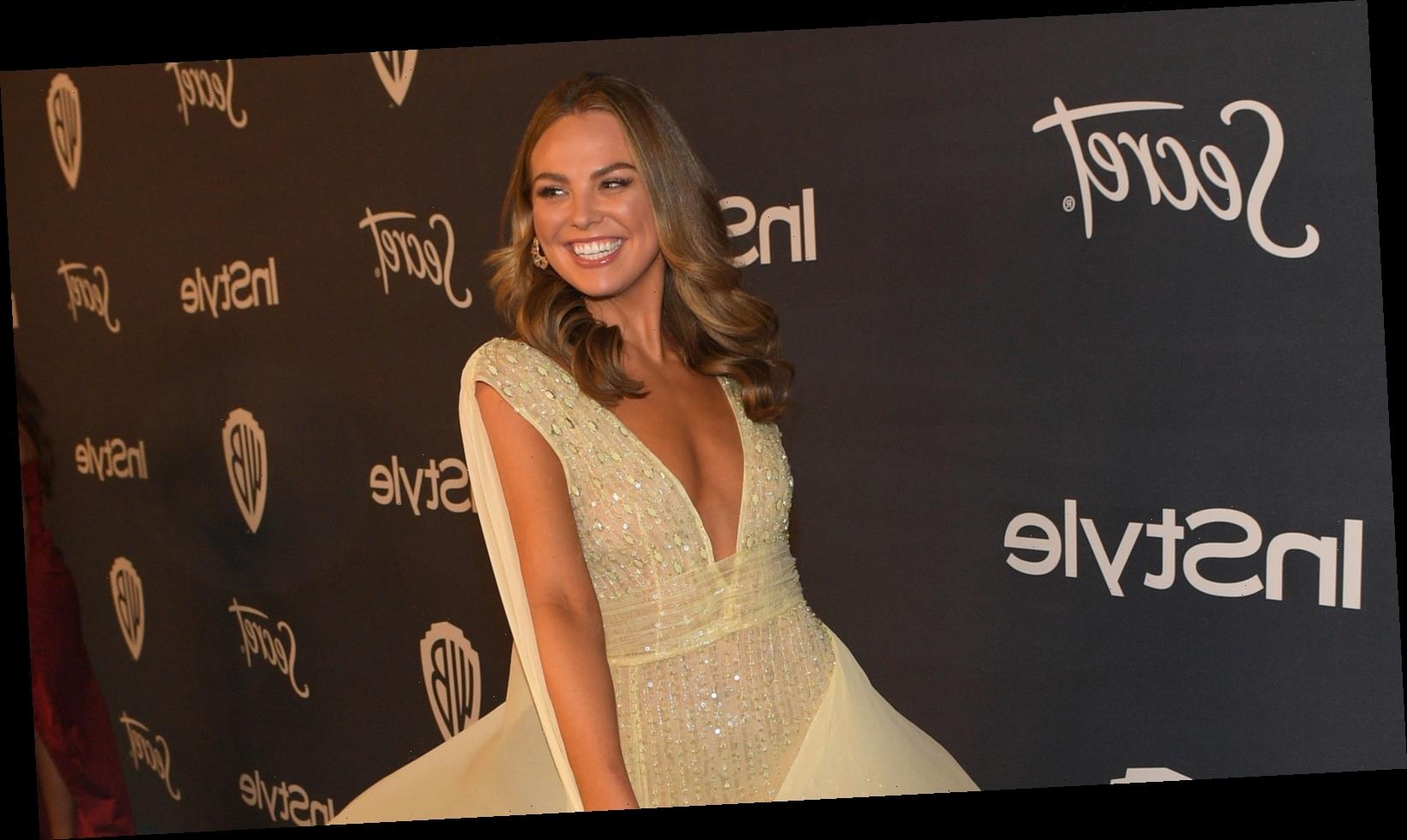 When you think of former Bachelorette Hannah Brown, you would definitely associate her with being in shape. After all, the Alabama native grew up competing in beauty pageants before showing up on our TV screens in several iterations of The Bachelor (via TV Insider). Then, Brown went on to not only compete in season 28 of Dancing With the Stars, but to win the mirrorball trophy, which is no small feat.

But now, the reality star is confessing that taking home the top honor on the dancing competition really took a toll on her body — so much so, that Brown sustained injuries that have prevented her from working out the way she wants (via Us Weekly). Citing stress from the pandemic and the contentious political climate, the 26-year-old shared via her Instagram Story, “Usually when I’m struggling, dealing with my mental health, I can go to working out. Well, for the past five months, maybe almost six, I haven’t been able to work out like I used to, and … it really brought me down because I didn’t know another way.”

After working her body really hard on DWTS, Brown said in a series of videos she was opening up about her challenges, noting, “I think a lot of us can relate to going a long time without working out, and sometimes it feels impossible to start again.” Sharing she has really only been walking as opposed to working out in “beast mode,” the reality star also said, “We’re all coming from different sizes, different abilities, but for the first time in my life, I feel like I can understand somebody who is out of shape. I am right there with you.”

Brown, who let her fans know via a caption, “To clarify, I have always had issues and pains but I think DWTS put additional stress on those prior injuries,” also noted she is seeing a doctor and undergoing physical therapy. She also said she is dealing with her issues and admitted she has gained weight, but also explained, “My overall health is my #1 priority right now.”