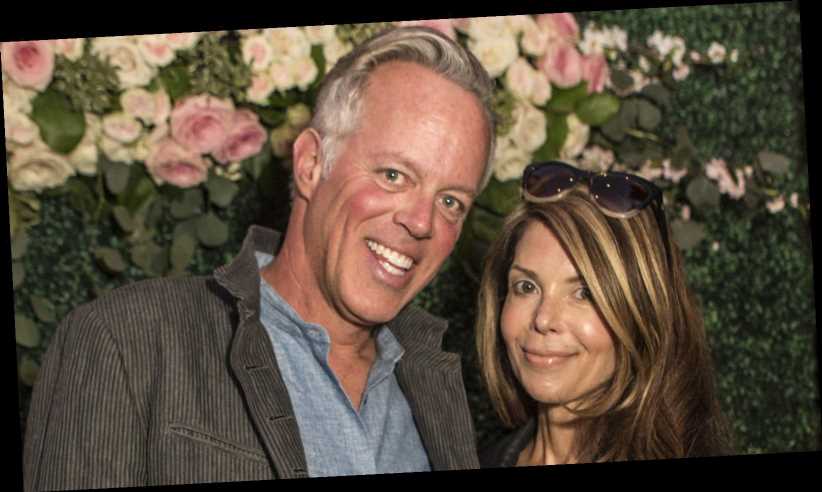 Regular viewers of the A&E hit TV show Flipping Vegas will know full well just how talented real estate guru Scott Yancey really is. Proving himself time and time again over all five seasons of the reality series that also starred his interior design wife Amie, when it comes to business, it’s safe to say he is somewhat of a natural.

But did you know Scott Yancey has almost a lifetime of real estate experience? Yep, according to the bio his company site Goliath Company, Scott Yancey started his career at just 14 years old, investing in a small second trust deed on a home, which earned 14% interest. And the rest is history.

Today, Yancey attributes much of his success to mentors he met along the way. As stated on his LinkedIn page, he “owes much of his continued success in real estate to the mentors who took the time to teach him about the industry,” and is now doing what he can to give back by becoming an real estate educator, teaching people all over the world “how real estate investments work, and how acquiring these types of assets can lead one to succeed financially.”

Admitting to Vegas Seven that he never graduated from college, Scott Yancey is a strong believer that you don’t need money to follow in his footsteps. “I went to probably five colleges, and I dropped out of them all. I have ADD. I didn’t come from money. But you don’t need money to be a real estate investor, and that’s what I teach people,” he revealed. “I did my first land deal on my own without any of my own money, and I netted $2.3 million,” he continued, adding, “I can relate to most of the people who write to me and say, ‘I’d love to do what you’re doing. I don’t like my job, but I don’t have any money.’ Great, you don’t have to. You’re right where I started.”