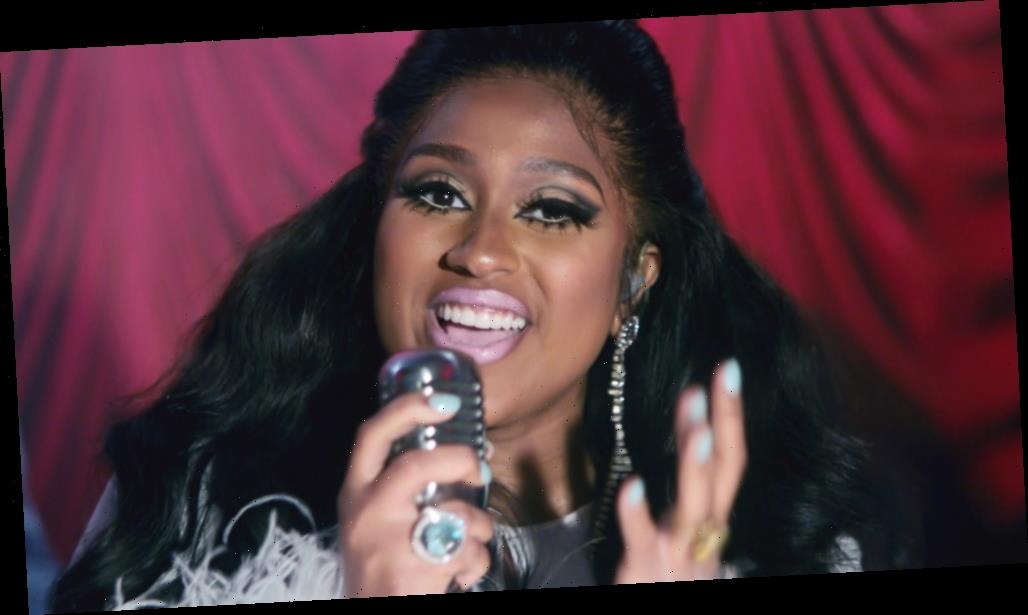 Jazmine Sullivan will perform at Super Bowl LV. The 33-year-old singer-songwriter and Philly native will join country singer Eric Church to sing “The Star-Spangled Banner” (per Philly Voice). As reported by Vulture, the artists will collaborate as a duo on the national anthem, a first since Super Bowl XL in 2006. For Sullivan, the news follows the release of her fourth studio album, Heaux Tales, which Royaltee Magazine called an ode to women empowerment.

Fans can expect to see a slimmer, trimmer songstress. Over the past few years, Sullivan has lost about 50 pounds by going vegan. Last October, in response to some fans’ concern over her weight loss, Sullivan shared in an Instagram story that “[l]ast week some people dragged me saying I look sickly. I’m honestly a size 12. 180 lbs. There’s nothing skinny abt me but my neck. I’m 5’8 however, so I sometimes photograph a little leaner than I am” (per The Beet).

Sullivan said it was never her goal to be “skinny.” She told followers, “But I ain’t skinny and that was never my goal. My goal was to support my mother through her battle with cancer by going vegan with her and, in turn, it helped me as well. And I feel really good.”

Sullivan: "I have a lot of things to work on"

As Jazmine Sullivan referenced, her motivation to start her health and fitness journey was her mother. In May of 2020, for Mother’s Day, Sullivan posted a tribute to her mom, talking about her mom’s breast cancer diagnosis in 2019 and how their family’s “world was flipped upside down” (via Madame Noire). She told her mother, “But if being your daughter has taught me one thing, it is how to work [with] something ugly, painful even, and make it a work of art.”

As Madame Noire notes, Sullivan actually posted in November 2019 a bald hairstyle, but without explaining why she had chosen to get the cut. It turns out it was because of her mom, to stand in solidarity with her — just as Sullivan explained was her motivation to go vegan. Her thinner look was “never” her goal. In her Instagram story, Sullivan finished by saying, “I have a lot of things to work on in my journey and am not nearly the model for health and fitness. But I’m trying… And I’ll continue to do so w my momma!” (via Rap-Up).

On Jan. 10, Sullivan shared via Twitter that her mom was completing her last round of chemotherapy. “This is a huge milestone!” she wrote. “Of all the blessings that are pouring in right now…that is the only thing that matters to me.” This is news we love to hear, and her mom will surely be with Sullivan as she sings our nation’s anthem on Feb. 7.