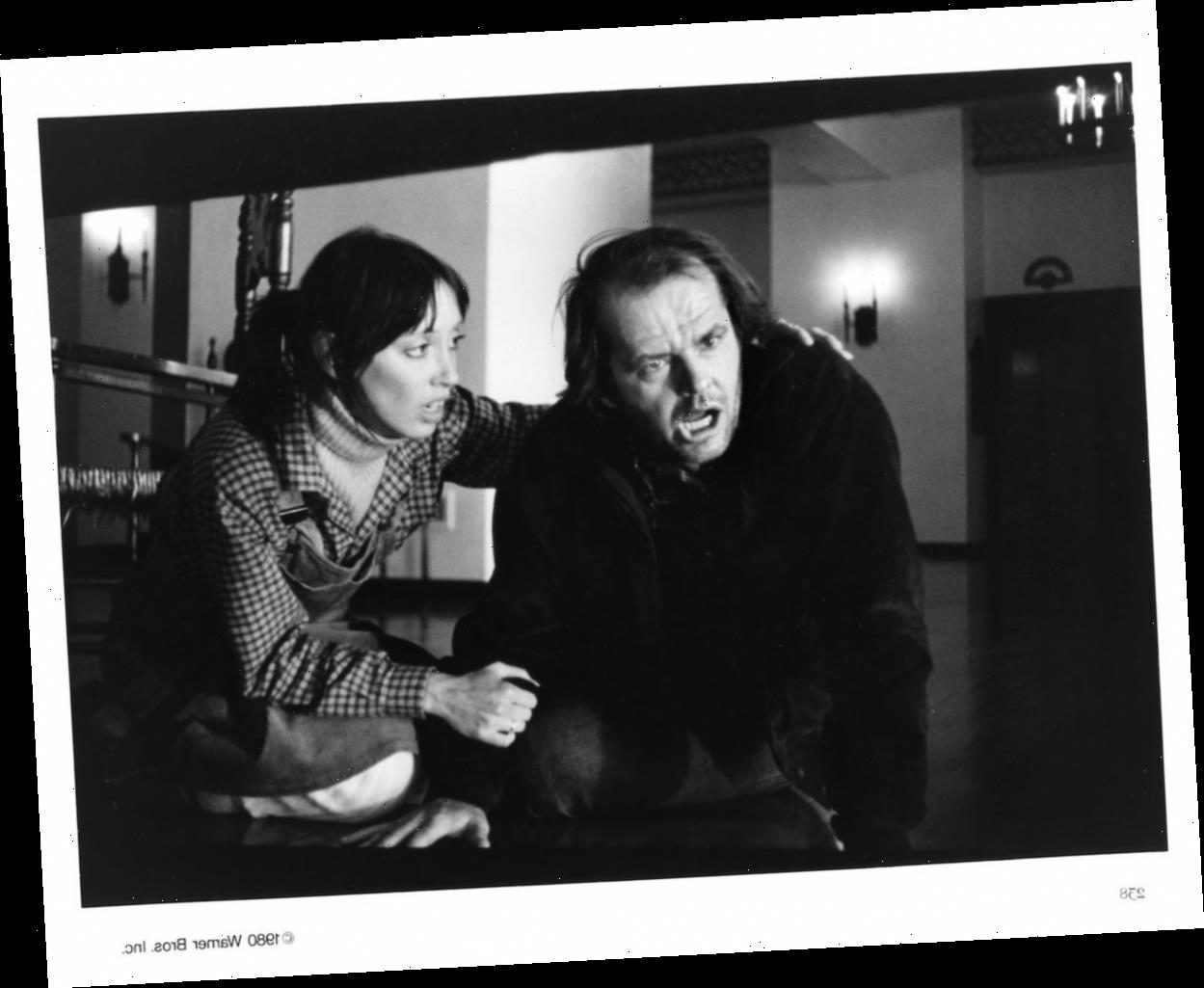 Stanley Kubrick and Shelley Duvall weren’t exactly the best of friends while filming The Shining. Because of Kubrick’s perfectionist tendencies when it came to his movies, he was harsh on his actors to get the best shot. He was especially strict on Duvall, who notoriously had a hard time shooting the film. And because they would butt heads so often when it came to their opposing artistic visions, Duvall says she and Kubrick would “explode” at each other on set. Keep reading to find out more about their complicated relationship.

Shelley Duvall admits she had good moments with Stanley Kubrick

People love to point out the drama between Kubrick and Duvall, but despite their frequent fights, there were good moments between them as well. According to the actor in an interview with comingsoon.net, the two even joked around from time to time while shooting.

She tells the website, “Stanley really gets a bad reputation sometimes, but he was a perfectionist. We had our moments when we laughed and joked around on set.” She adds that he is a “very warm” person in real life, despite his strictness as a director. In a separate interview, she says she respects him a lot as a person and as an artist.

She says in The Making of The Shining, “If it hadn’t been for that volley of ideas, and sometimes butting of heads together, it wouldn’t have come out as good as it did. And it also helps get the emotion up and the concentration up because you get more out of yourself. He knew that. And he knew that he was getting more out of me by doing that. So it was sort of like a game.”

Duvall admits that she and Kubrick were quite stubborn when it came to the character of Wendy. Both had totally different views about the role. While Kubrick wanted the part to be strong and independent, Duvall says she thought Wendy would be more of a “battered, loving housewife.”

She reveals to comingsoon.net, “I’m a very stubborn person, and don’t like being bossed around and told what to do,” she says. “Stanley pushed and pushed to get the performance out of me that he wanted. The script wasn’t really specific enough for me to understand what my character was going through mentally. I played it out as a battered but loving housewife who supports her husband through all the sh*t in their marriage. Stanley wanted a tough, strong, independent woman. I disagreed with that decision, but the way all my scenes worked out, you see all those emotions in my character. What I thought my character should be and what he thought my character should be rolled into one.”

Shelley Duvall felt isolated while on the set of ‘The Shining’

Unfortunately for Duvall, she felt very alone while on set. The filming process extended for a whole year, where the actor was separated from her family. And sadly, she didn’t have people to talk to while filming. Jack Nicholson was using the method acting approach while on set, so he was angry all the time. Still, despite how challenging the filming process could be, Duvall says it was all worth it.

She says, “I’m now remembered for a film that’s become a horror classic. The fact that people are still watching and talking about it 31 years later amazes me.”