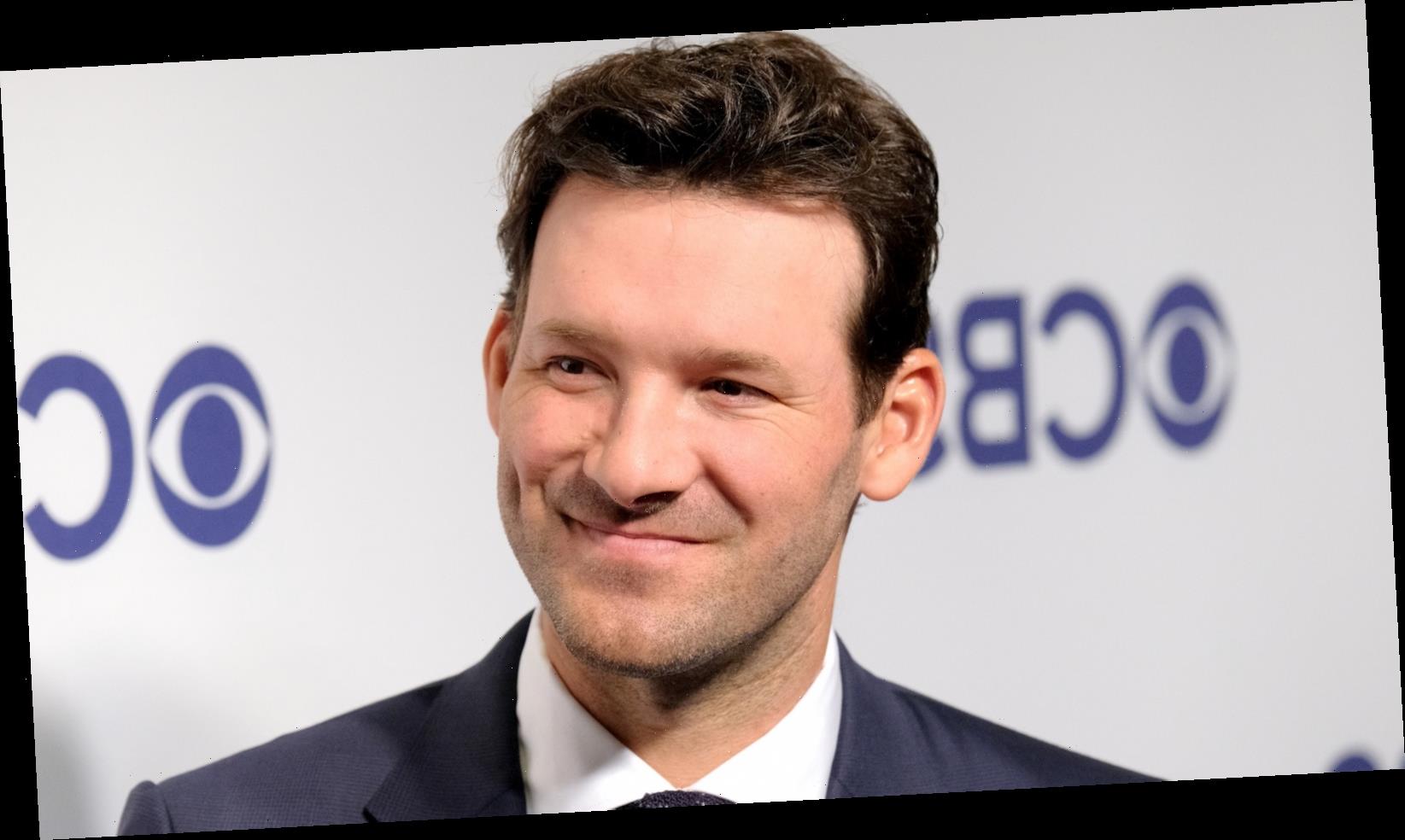 One of the best NFL broadcasters on television right now is former Dallas Cowboys quarterback Tony Romo. The 40-year-old California native retired from the Cowboys in 2017 to the dismay of football fans. Sure, he dealt with injuries and was probably past his prime, but fans were hopeful that he would simply take a break and come back to the game when he was ready.

However, Romo did not see it that way and decided to start fresh as a football analyst for CBS sports. The reason? Romo saw his broadcasting career lasting much longer than what he could have done on the field. Plus, he could not find a team that would pay him what he was worth.

If Romo had not been released by the Cowboys, he would have made $24.7 million and been the highest-paid quarterback in the NFL in 2017 (via Rolling Stone). The figure seems insignificant considering how much other players earn now, but Romo could not find a team that could afford him after salaries were capped that year and his reputation had taken a hit after injuries kept him out of the game the previous two years. Leaving was the best option for Romo — and a smart one, too.

Retiring from a sport can be difficult, but Tony Romo expressed his enthusiasm for his new job as a football analyst from the beginning. “I’m pretty happy and excited about the opportunity that was presented to me,” Romo said (per NFL.com). “I got coach [and veteran CBS play-by-play man] Jim Nantz teaching me all the tricks of the trade that I’m going to be behind on, but I’m improving fast. I’m excited about it. It gives me a chance to compete, get better and improve,” he continueded. “I get to be passionate about the game, hopefully teach a little bit, hopefully make it a little bit entertaining along the way. It’s going to be fun.”

It seems like Romo’s willingness to learn has paid off, too, as he has become one of the best NFL commentators on TV today. Viewers appreciate Romo’s insightful, yet uncomplicated analysis and play-by-plays where he explains why certain moves were crucial (via The New York Times). Fans are also impressed with his ability to predict plays before they happen and how comfortable he is on-air. But, perhaps the most likable quality is that Romo does not use the same cliches that many sports commentators tend to use.

Romo has been focused in his role, keeping his eye on the upcoming Super Bowl — which takes place on Feb. 7, 2021 — and even predicted that the Kansas City Chiefs and the Tampa Bay Buccaneers would face each other back in November 2020, according to Insider.