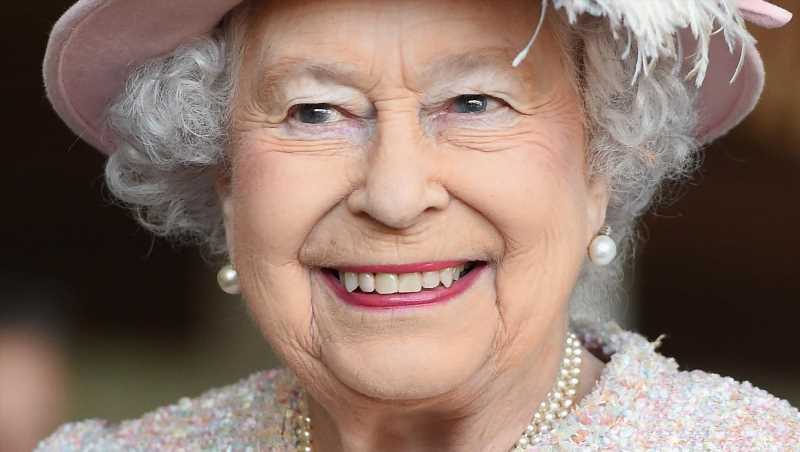 Queen Elizabeth has been the reigning monarch of England since 1952 (via Biography). This makes her the longest ruler of the British throne, according to the BBC. Elizabeth is set to celebrate 70 years in public service in February 2022, but because of her age, a lot of people are wondering if it’s time for her to abdicate the throne to her next-in-line, Prince Charles (via People). This question has become especially relevant after Prince Philip’s death in April.

At the time, royal insiders told People that the monarch will never step down from the throne. And the reason had to do with her late husband’s wishes. “She understands that she has a job to do, and [Philip] would have wanted her to crack on,” a former senior aide to the royal family told People, adding, “She did so when he retired from public life.”

Beyond honoring Prince Philip’s wishes, there’s another reason Queen Elizabeth intends to stay on the throne for as long as possible. Keep reading to learn more.

Queen Elizabeth will continue as monarch until she can't 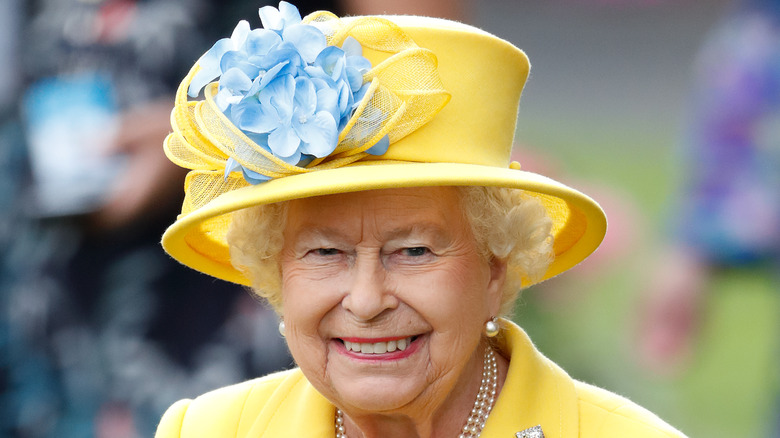 At 95 years old, Queen Elizabeth is still as healthy as ever and plans to govern for as long as she can — or until her body fails her.

In an excerpt from “The Queen” by Matthew Dennison, he wrote that Elizabeth will not abdicate her throne unless she is physically or mentally ailing. She reportedly told her cousin, Margaret Rhodes, in her eighties that she will not step down “unless I get Alzheimer’s or have a stroke” (via Town & Country). In 2003, she also told George Carey, the then-Archbishop of Canterbury, that retirement was never in her plans, adding, “I’m going to carry on until the end.”

Dennison noted that the queen had learned to “pace herself” in recent years by entrusting her sons and grandsons with more responsibilities, including giving a number of patronages to them. Given Queen Elizabeth’s robust health, it looks unlikely that she’ll be arranging succession procedurals with Prince Charles anytime soon.