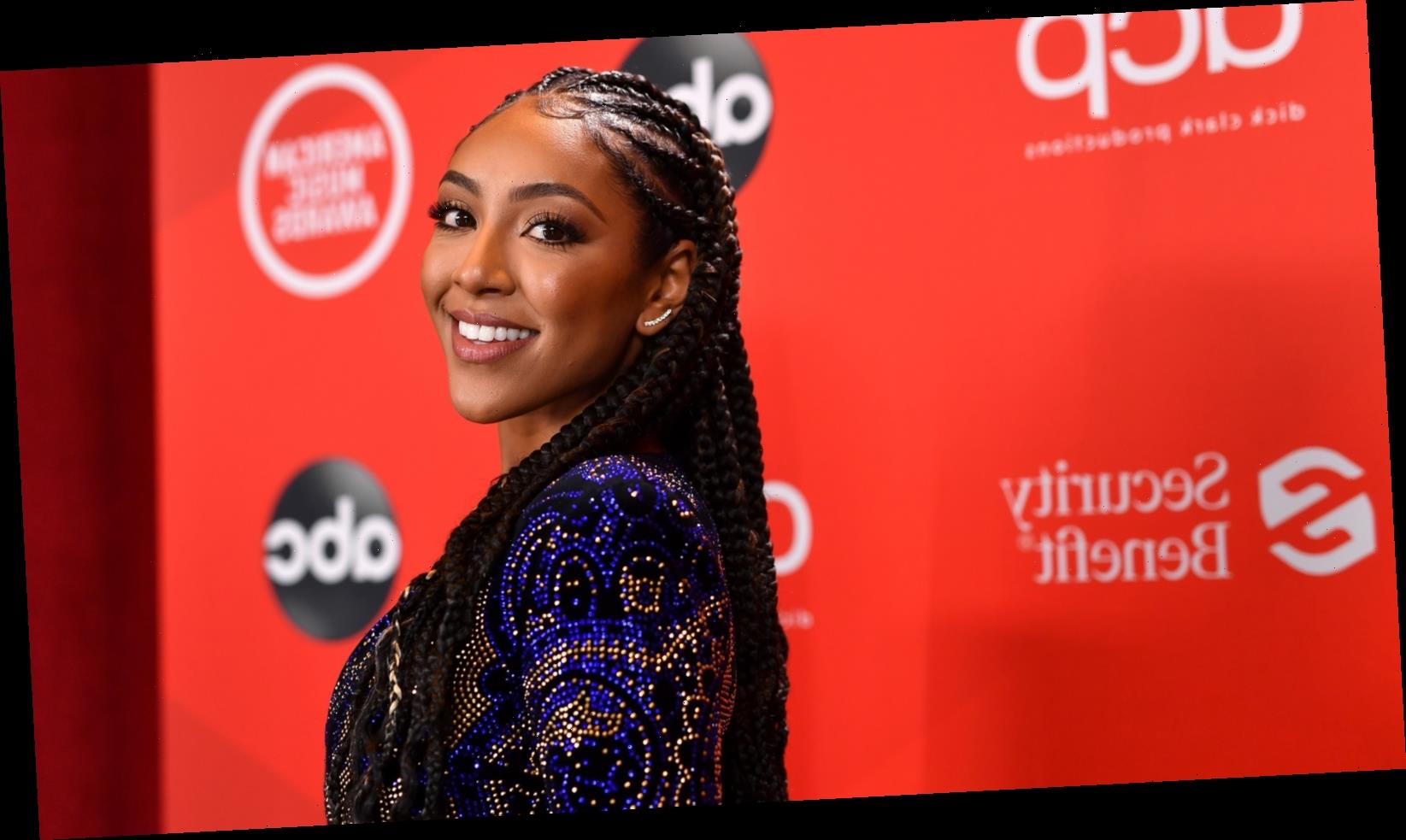 Tayshia Adams is making Bachelorette history in a variety of ways, but season 16 is notable not just because of her, but thanks to its contestants, who’ve run the gamut speaking openly about their issues with eating disorders, substance abuse, and racism. The Bachelorette was filmed in quarantine in Palm Springs last summer, changing everything we thought we knew about the long-running show, but somehow limiting it to one setting has made the tension even more palpable.

Since day one, Tayshia has proven she’s not here to play games, telling her suitors in no uncertain terms that she would send everybody home if necessary. As ET reported a couple weeks ago, the Bachelorette star took particular issue with her integrity being questioned, after Noah Erb claimed the guys were speaking badly about her behind her back. Tayshia had a similar problem this week, but fans aren’t sure what she’s really getting at.

Viewers are unsure whether anybody is actually questioning Tayshia's integrity

As Us Weekly notes, Tayshia surprised the bickering Noah and love rival Bennett Jordan with a two-on-one date and, during the most recent episode, she called them out for behaving like teenagers. The reality star then asked Bennett out straight whether he’d ever questioned her integrity, which he vigorously denied. Tayshia argued that Bennett had in fact done so by telling Noah there was a “zero percent chance” she’d ever choose him. “You don’t have the right to tell somebody else that I will not end up with them,” she explained, to which Bennett responded that Noah lacked “emotional intelligence.” In the end, Tayshia sent Bennett home but was put off by Noah’s ecstatic response, making a point of telling him it wasn’t his victory.

Although viewers empathized with Tayshia’s struggle, they were confused by her wording, with one noting, “Literally no guy is questioning Tayshia’s integrity, they’re questioning Noah’s,” while another joked, “Should have taken a shot every time ‘questioning integrity’ was said.” Moreover, one fan argued that Bennett’s surprise comeback was an actual example of Tayshia’s integrity being questioned. Besides, as one commentator pointed out, “many previous contestants have brought up s*** that’s said in the house about someone being a bad fit… I don’t like Bennett but don’t feel like that’s a drama statement to make.” Maybe things will become clearer as the series goes on but for now Bachelorette fans are struggling to see Tayshia’s side.