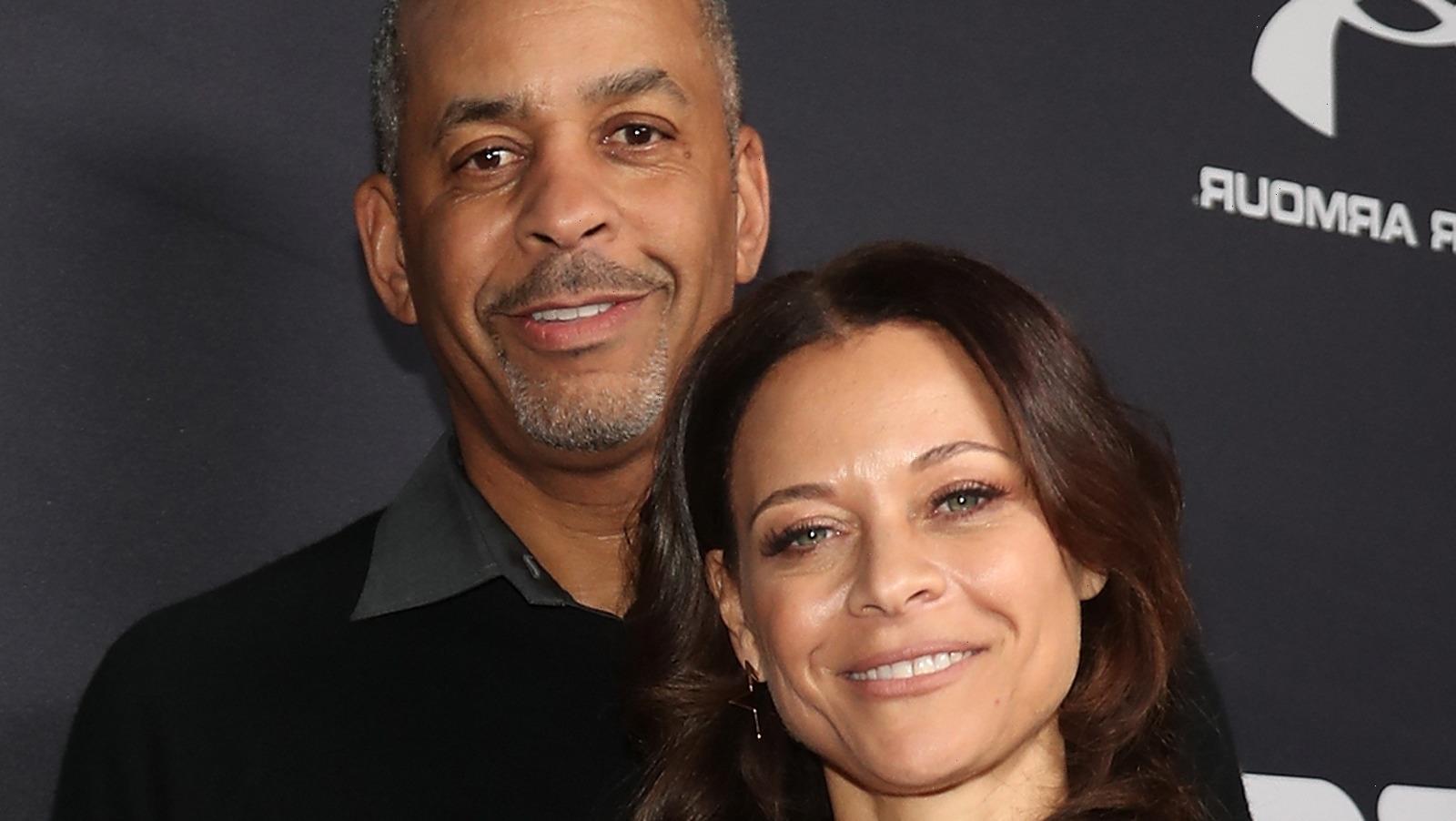 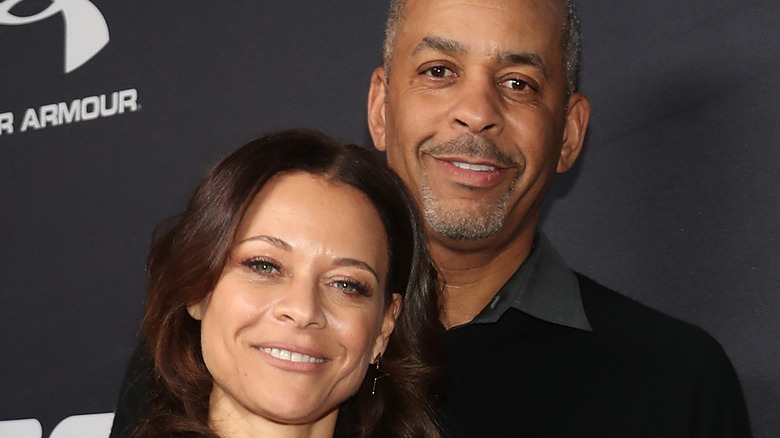 After spending 33 years together, NBA star Steph Curry’s parents Sonya Curry and Dell Curry are ending their marriage (via People). After testing out a trial separation for over a year, the couple decided it was best to go their separate ways. Despite experiencing a great deal of sadness surrounding their decision, the Currys remain focused on their family’s happiness. They told People, “We are so thankful for all the many blessings and successes! We stay committed to and supportive of our children and grandchildren and will remain on connected paths. We ask that our privacy be respected and prayer for our family as we move forward.”

Though the Currys have yet to publicly address the details of their divorce, TMZ discovered that Sonya is the one who initially filed the paperwork. She filed for divorce on June 14 in North Carolina, where she cited Dell’s “marital misconduct” as the reason for their separation. 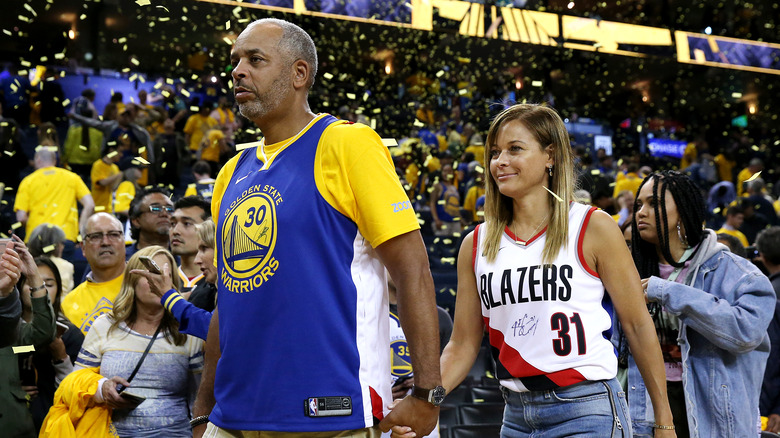 After Sonya Curry accused Dell Curry of “marital misconduct,” Dell responded with his own accusations (via TMZ). Dell submitted a court filing alleging that Sonya committed “acts of illicit sexual misconduct” during their marriage. He also accused her of lying about the alleged acts. Dell is asserting that he should not have to pay Sonya alimony because she is currently living with another man. However, Sonya pointed out that she didn’t begin dating her new partner until months after her legal separation from Dell.

Sonya is claiming that Dell cheated on her and had affairs with many women throughout their marriage. She also revealed that their family and close friends were well aware of Dell’s infidelity for years. The 55-year-old said she didn’t initially expose Dell “in one final act of trying to protect [him] and family from possible public exposure and scrutiny.” She concluded that once her ex publicly accused her of cheating, “she was left with no choice” but to set the record straight.

Sonya and Dell Curry are parents to sons and NBA stars Stephen and Seth, and daughter Sydel.