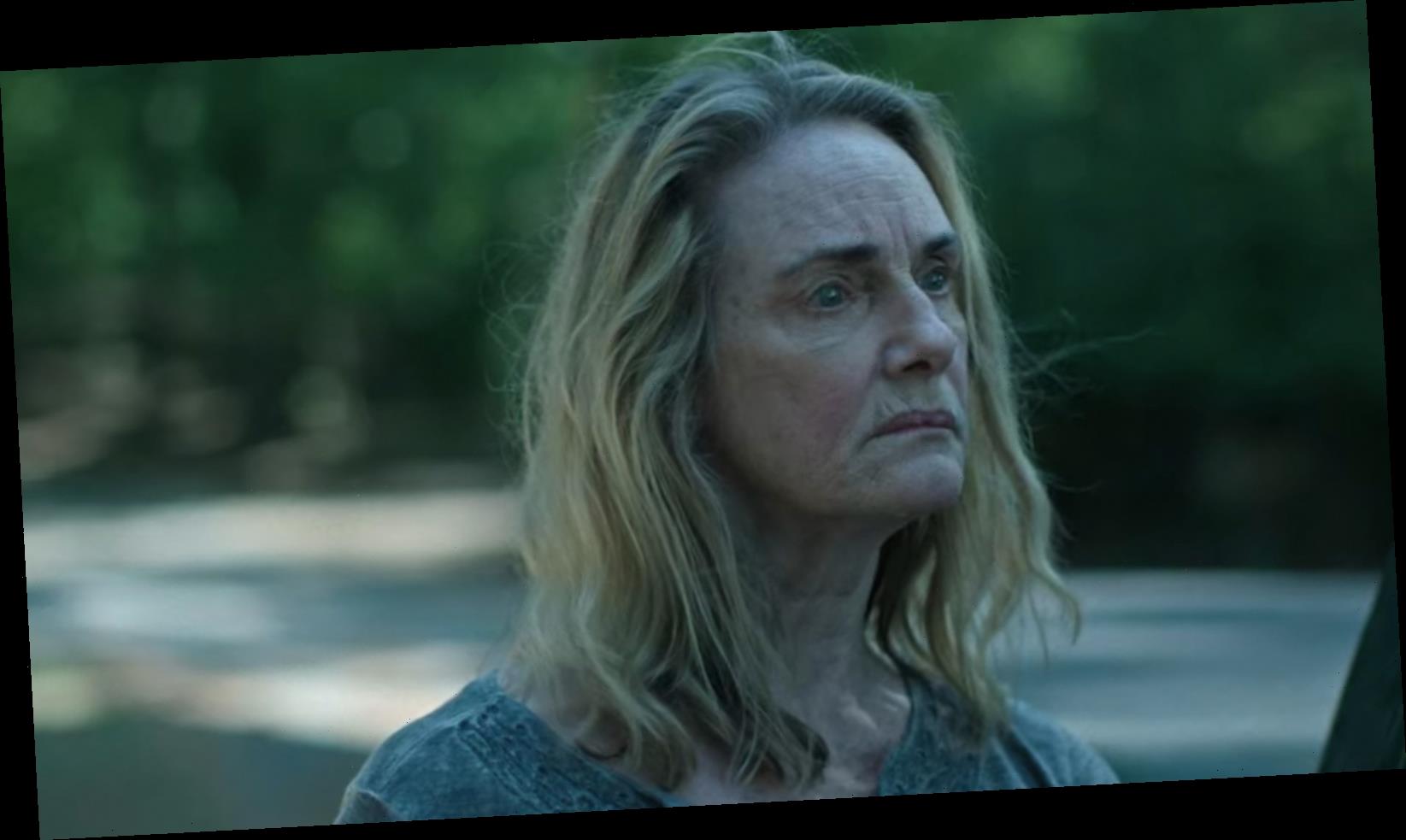 Spoiler alert: Ozark’s fourth and final season is coming, complete with new Navarro cartel members, a new private investigator, a new sheriff, and a new, mysterious CEO of a biopharmaceutical company. Permission to jump down the rabbit hole granted. Not us, though. We’re all too busy thinking about Darlene to be concerned with a new set of potential villains. Yes, we’re thinking about that Darlene who killed her own husband by lacing his coffee with cyanide, who killed a pregnant pastor’s wife, who grossed us all (seriously) out when she started sleeping with a teenager, and, finally, who is somehow raising an orphan child and running a drug operation at the same time.

We’re busy thinking about the Darlene who shoots Frank Cosgrove Jr.’s private parts clear off during season 3’s finale and somehow lives to tell the story. She has “an army,” she claims. But would that really have been enough to keep Darlene alive? To quote a miffed Ozark fan, who The Sun picked up after season 3 ended, “Like, no, Ozark, you don’t get to do that. You don’t get to pull out all the stops to make your stupid crazy old redneck lady character continually survive in the face of all logic.” And yet, Darlene, the villain we all love to hate, survived the season finale of a show that loves killing off its characters perhaps more than Game of Thrones.

Why Darlene is alive for season 4, according to fans

Perhaps, says Screen Rant, Darlene just survived so that Ruth could kill her and take over the operation. That theory seems to jibe with what Ozark producer Chris Mundy said about Ruth during a virtual panel hosted by Deadline in August 2020 (via the Daily Express). “For Ruth, we put her through the ringer so bad in season two, so we really wanted her to start on top,” Mundy told the audience, “We really wanted to start her just owning it and feeling really good.”

But Reddit’s Ozark thread has other ideas about Darlene’s future. “Darlene is there almost exclusively to throw a wrench in the plot,” mused one fan, pointing out that Darlene somehow outlived even Helen “even though Darlene explicitly despised the entire cartel.” Another Ozark watcher pinned Darlene’s existence to Wendy. “I think she’s been kept around as a foil for Wendy, almost an alter-ego for her,” they wrote, “plus in re-planting and going back into the heroin business she will provide another round of competition, probably also with the KC Mob.” A third went further, still: “I feel like once the story is completed next season, we will realize that Darlene is the true antagonist of the show,” they posited. “We went in thinking it would be the cartel or even Marty VS Wendy, but Marty and Wendy ARE the cartel now and they’re working together. It’s Darlene.”