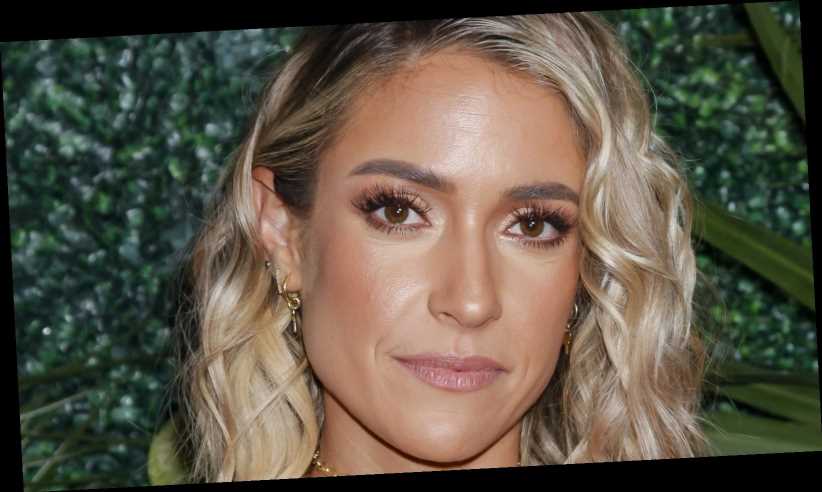 Kristin Cavallari has transitioned seamlessly through reality television over the years. From Laguna Beach: The Real Orange County in 2004 to her series, Very Cavallari, in 2018, the reality star grew up in front of a camera. And when she landed her show, her husband, former NFL pro, Jay Cutler, also mic’d up.

Speaking of Cutler, he married Cavallari in 2013, with the couple later divorcing in April 2020. The breakup came after the family spent three weeks in isolation in the Bahamas, according to Entertainment Tonight, and the mother-of-three took to Instagram to shed light on the situation. “With great sadness, after 10 years together we have come to a loving conclusion to get a divorce,” Cavallari wrote. “We have nothing but love and respect for one another and are deeply grateful for the years shared, memories made, and the children we are so proud of.” She continued, “This is just the situation of two people growing apart. We ask everyone to respect our privacy as we navigate this difficult time within our family.”

Of course, in some divorces, a spouse will decide to ditch their married name along with their ex. Although we can only speculate about Cavallari’s reason for dropping Cutler’s name, we do know it’s something she’s “working on.” Here’s what the cookbook author had to say about the situation, and how her revelation came to light.

Although Kristin Cavallari tends to avoid talking about her divorce for the sake of her kids, she hasn’t been shy about her intentions to drop Jay Cutler’s last name. The star revealed the news during a September 2020 Zoom interview with Ryan Seacrest for his show, On Air With Ryan Seacrest, all because Seacrest noticed that Cavallari’s Zoom name still read Kristin Cutler.

“Now Kristin, I just want you to know that your name on the Zoom should be changed,” the host said. It says Kristin Cutler on my screen.” As it turns out, she didn’t know and was so shocked by the observation. “Oh my God, I didn’t even notice that! Wow!” she exclaimed. “Working on that. I’m literally going to take a note right now to change it. You’re the first person that’s said that!” She added, Thank you for pointing that out! Appreciate it.”

Outside of the needed Zoom update, the mother of three said she’s “excited about the next chapter.” She explained, “I have hard days, without a doubt, and right now I’m really just focusing on my kids and making sure that my kids are good. That’s my only priority at the moment, and they’re handling it well. I’m just trying to stay positive and focus on all of the positive things. But I have sad days, without a doubt.”

Maybe Cavallari wants to change her name for business or just to start anew. Either way, it’s obvious she’s looking toward the future.