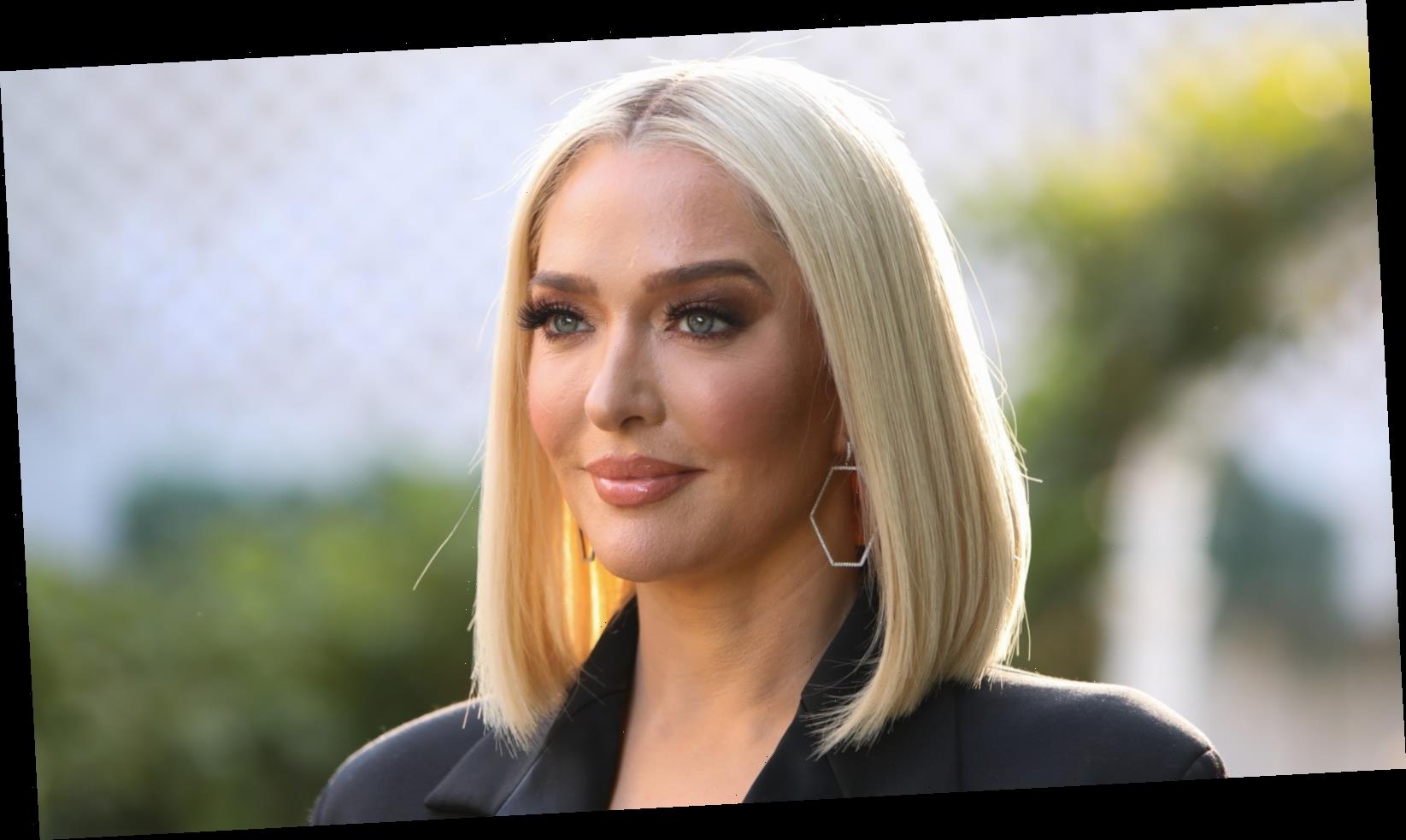 The Real Housewives of Beverly Hills star Erika Girardi (known professionally as Erika Jayne) is divorcing husband Tom Girardi, after 21 years of marriage, according to E!. In an exclusive announcement with the outlet, Erika said the decision came “after much consideration.” She added, “This is not a step taken lightly or easily. I have great love and respect for Tom and for our years and the lives we built together. It is my absolute wish to proceed through this process with respect and with the privacy that both Tom and I deserved. I request others give us that privacy as well.” Erika filed divorce paperwork on Nov. 3, 2020, according to Us Weekly.

Tom and Erika married in 1999, as TMZ points out, so they’ve certainly put the time into their marriage. There is a 33-year age difference between Erika and Tom, with Tom in the lead, but this has never been a struggle for the couple. In fact, Erika has been vocal about shutting down any criticism of their unique coupling. Here’s what she’s had to say.

Erika and Tom Girardi don't have a prenup

In her 2018 memoir, Pretty Mess, Erika explained how she met Tom. She worked as a cocktail server at Chasen’s, a glamorous restaurant near Beverly Hills, where Tom used to frequently dine. “After a year of working in the restaurant, one night I decided to slip Tom my telephone number,” Erika wrote (via E!). When people criticized Erika and Tom’s 33-year age gap, she shut them down. On the show (via E!), she said: “I’ve dealt with this forever: the younger woman that married the wealthier, older man. I mean, I’m tired of having to justify my 20-year marriage. Go get a 20-year marriage, then come f–king talk to me.”

While Erika has a son from a previous relationship, she and Tom have no children, per TMZ. However, the outlet notes that they are “incredibly wealthy” and have likely amassed “a ton of assets between the both of them.”

What will happen with these assets? It’s still unclear, but we know that Erika and Tom don’t have a prenup. Erika said on Bravo’s Then and Now in 2017, “Let me tell you something, let me be very clear. I’m married to a very powerful lawyer. A prenup wouldn’t stand in his way anyway…It’s gonna be all Tom’s way, I assure you. … He’ll rip that piece of paper to shreds in two seconds!”

So that’s the name of that tune!