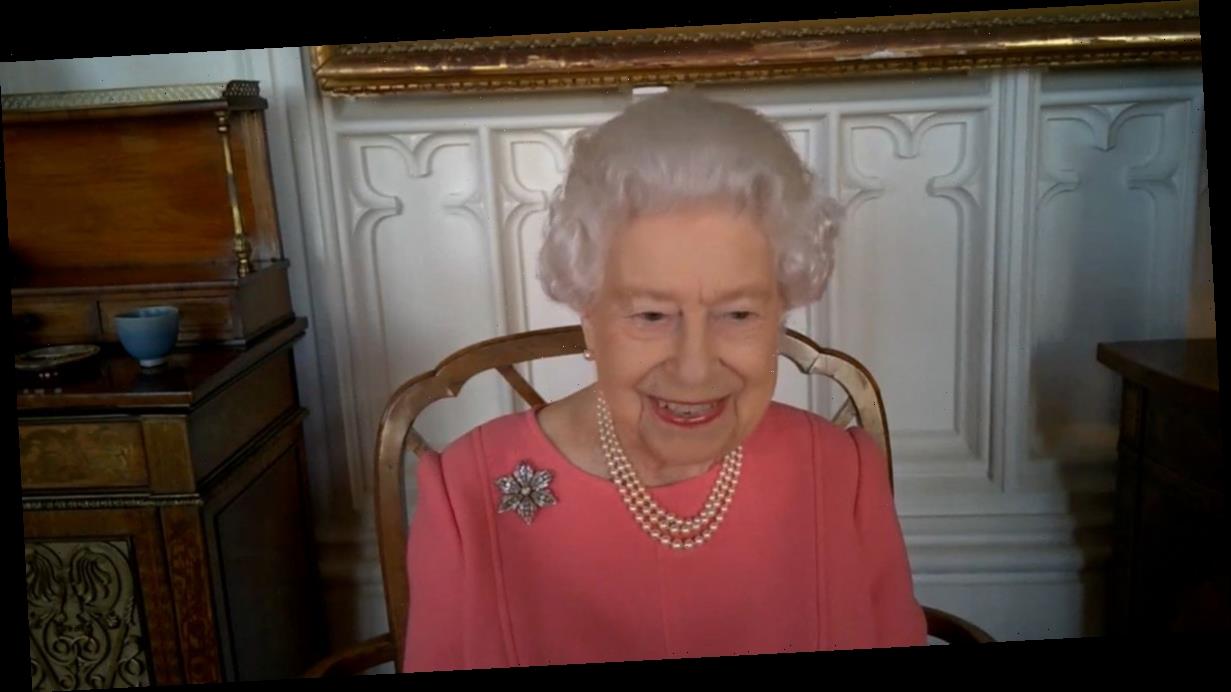 The Queen has told anti-vaxxers to "think about others, not yourself" as the UK continues to vaccinate people against coronavirus.

More than 18million people have been vaccinated in the UK, including the monarch herself and her husband Prince Philip, 99.

The 94 year old has now taken part in a video call with health leaders after learning there is an alarming number of people refusing to the take the vaccine as the world continues to battle the deadly virus.

She said in the video that she felt "protected" after receiving the vaccine alongside her husband last month.

Speaking to the healthcare workers, she said: "It is obviously difficult for people if they've never had a vaccine or they've had to, but they ought to think about other people rather than themselves.

"It was very quick, and I've had lots of letters from people who have been very surprised by how easy it was to get the vaccine. And the jab – it didn't hurt at all"

Discussing the pandemic, she continued: "I think this is very unusual. I mean, it's a bit like a plague, isn't it?

"Because it's not only here that we've got the virus but it's everywhere, so it's a strange battle that everybody's actually fighting."

Dr Emily Lawson, who was on the call with T=the Queen, said afterwards that her comments were an "incredibly important vote of confidence in the programme".

She added: "We just want to make sure we create the conditions where everybody feels able to take up the offer of a vaccination when they're called.

"And Her Majesty offering her view on that is a huge boost to our confidence and I hope to confidence more broadly in the programme."

The Queen and Prince Philip, who is currently in hospital, received their jabs at Windsor Castle on 9 January.

Buckingham Palace confirmed the news as a royal source said at the time: "The Queen and the Duke of Edinburgh have today received Covid-19 vaccinations."

While it's unusual for the Palace to have commented on private health matters, the insider explained that it was made public "to prevent inaccuracies and further speculation".

They added: "Her Majesty decided that she would let it be known she has had the vaccination."