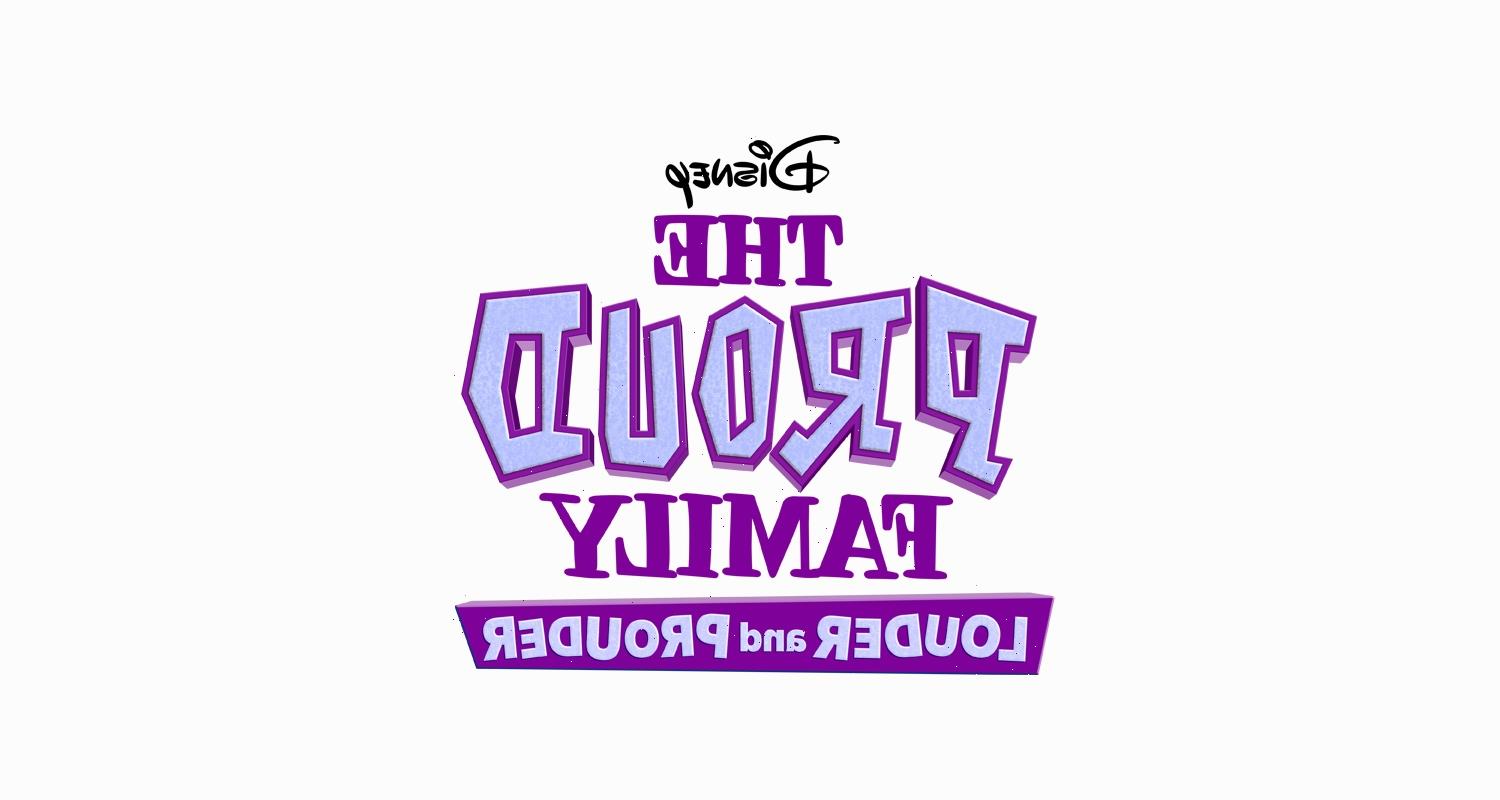 The Proud Family reboot has indeed gotten louder and prouder!!

It was previously announced that Keke Palmer, Billy Porter, EJ Johnson and Zachary Quinto have all joined the cast.

The Proud Family: Louder and Prouder picks up the story of its central character, Penny Proud, and includes her madcap family: parents Oscar and Trudy, twin siblings BeBe and CeCe, and grandmother Suga Mama (and Puff!), as well as Penny’s crew Dijonay Jones, LaCienega Boulevardez and Zoey Howzer, among others.

Click inside to see all the newly announced guest stars…

Production is currently underway with a series launch in 2022 on Disney+. Check out a new feature below with some of the guest stars…