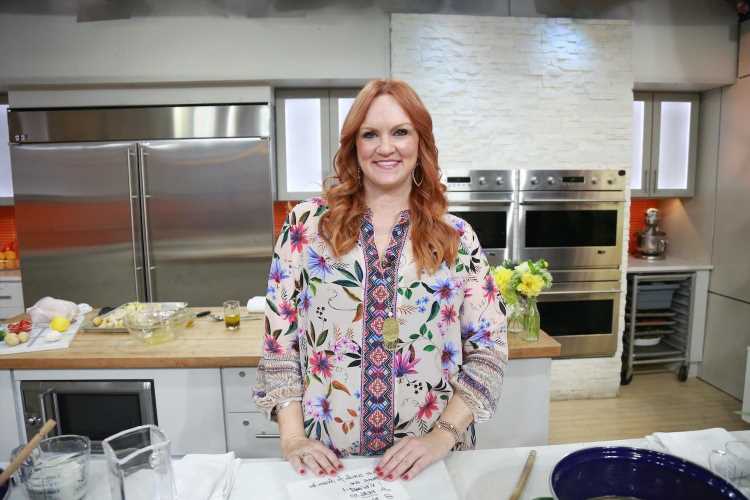 Ree Drummond has the perfect breakfast option that’s so delicious — a big skillet pancake made with just a handful of ingredients so it comes together quickly. The Pioneer Woman star’s Dutch baby recipe is a great option to feed your family rather than making individual pancakes.

Ree Drummond’s Dutch baby recipe is so easy to make

Drummond demonstrated how to make her Dutch baby recipe on an episode of The Pioneer Woman. “So I am going to make a Dutch baby, also known as a Dutch pancake,” she explained. “I’m telling you guys, this thing is so much fun.”

The Food Network host admitted, “It’s a little risky to make it on camera because it’s one of those things where you’re not exactly sure it’s going to turn out perfectly, but we will hope for the best.”

Drummond used a blender to mix eggs, whole milk, flour, maple syrup, and vanilla until the ingredients were combined and smooth.

“Now this is the really fun part,” she said, pointing out that her kids preheated the iron skillet in a 425 degree Fahrenheit oven so that it was very hot. She added butter to the pan and swirled it around to melt it.

“You really need to use a cast iron skillet for this because nothing can get as hot as this,” she explained. Then she poured the batter into the hot skillet and baked it for 25 minutes. “And be ready when that time is up because you have to see it right when it comes out,” The Pioneer Woman star shared.

After the time was up, Drummond removed the Dutch baby from the oven, showing how it had puffed in some areas. She explained how to serve a slice of the pancake, topping it with butter, maple syrup, wild blueberry syrup, lemon zest, and berries, plus a small squirt of whipped cream.

Drummond also has a giant pancake recipe that can feed a crowd and is made in a sheet pan. “I’m going to make a sheet pancake,” she explained on an episode of The Pioneer Woman. She started by making the pancake batter in a blender “which makes it doubly easy.”

She blended together whole milk, eggs, sugar, baking powder, flour, melted butter, and vanilla for 30 seconds. “Years and years ago I was trying to figure out the secret for making pancakes that taste like pancake house’s [pancakes] — and vanilla is the secret,” Drummond explained.

The Pioneer Woman star greased a sheet pan with butter and poured the batter into the pan. “So this is really fun,” she explained. She placed strawberries in one section of the batter, blueberries in another, and chocolate chips in the third. Then she baked the pancake in a 425 degree Fahrenheit oven for 25 minutes.

“Basically the pancake puffs up around whatever topping you choose,” she noted.

You can find the recipe on the Food Network website.