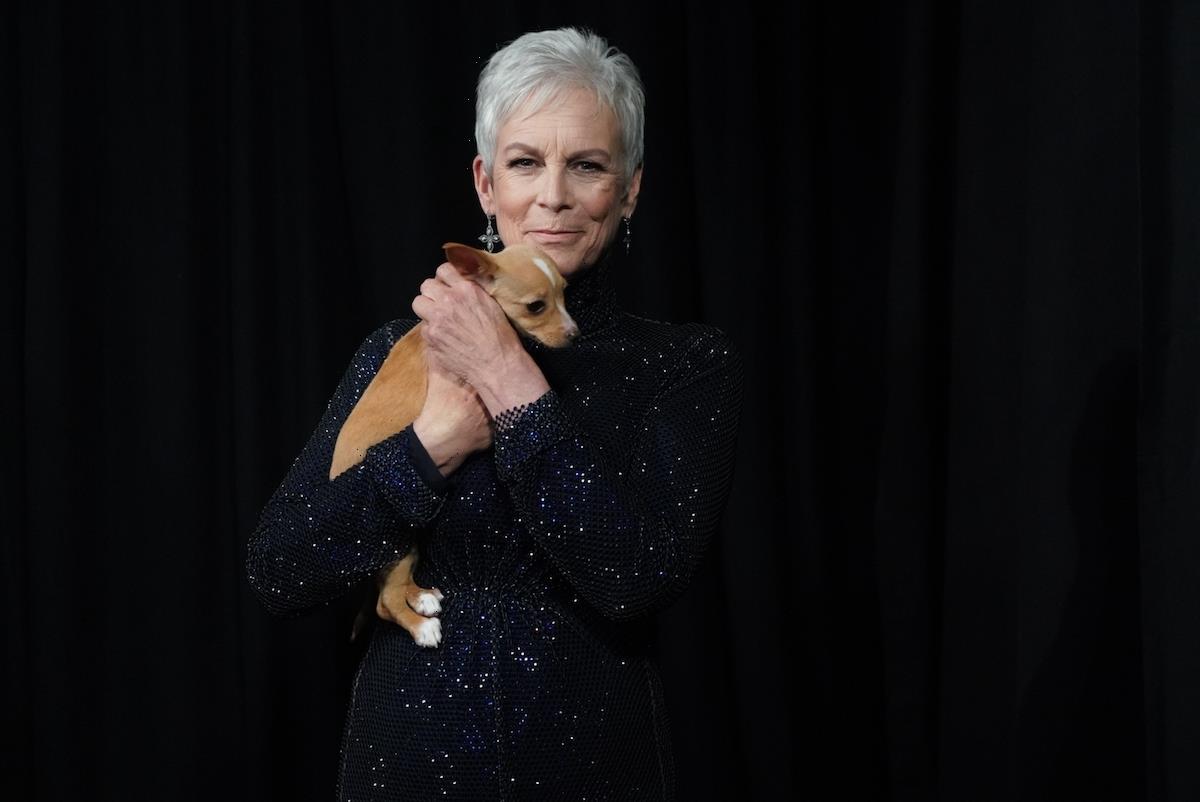 The 94th Academy Awards wasn’t all about Will Smith slapping Chris Rock. Some beautiful moments at the Oscars went unnoticed amid the media frenzy surrounding the controversial incident. During a touching tribute to the late, great Betty White, actor Jamie Lee Curtis appeared onstage carrying an adorable shelter dog named Mac N Cheese. After the ceremony, John Travolta’s youngest son fell in love with the dog, and the lucky pup went home with them.

Betty White had a longtime love for animals 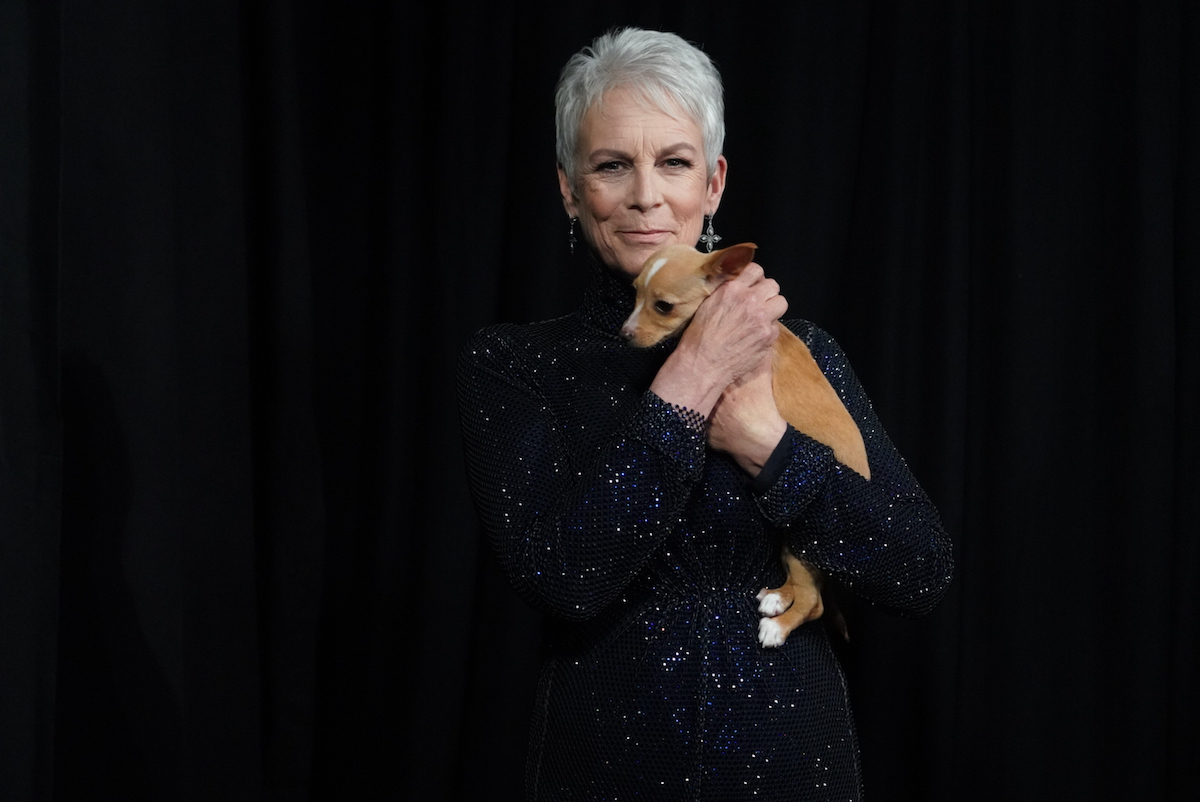 During the “In Memoriam” segment at the Oscars, Curtis honored White’s lifetime dedication to animal rights. The Halloween actor cuddled the adorable rescue dog as she urged people to consider adopting animals from shelters in White’s memory.

Curtis proclaimed during the tribute: “She was not only a Golden Girl; she was a legend who brightened every room she walked in and brought a smile to the faces of all who watched her onscreen.”

The 63-year-old Activia spokesperson added, “The greatest gift you could give Betty White is to open your heart and home and adopt a rescue dog just like Mac N Cheese from Paw Works.”

Entertainment Weekly reported Curtis wore a Stella McCartney dress made from non-animal, sustainable materials in honor of her animal-loving friend.

According to the Ventura County Star, Curtis selected Mac N Cheese from a group of photos that the rescue organization Paw Works provided her. Chad Atkins, the executive director of the Thousand Oaks, California, animal shelter, said the 12-week-old puppy is “likely a Chihuahua, terrier, and Pomeranian mix.”

Atkins explained the puppy was left in a box at a nearby shelter with the dog’s mom and siblings. After receiving medical attention, Mac N Cheese became available for adoption.

The scream queen wasn’t the only one who fell in love with the “super-sweet” dog. After the Oscars segment, John Travolta spent about 30 minutes playing with the animal backstage. Atkins spoke with the Pulp Fiction actor the next day and arranged for the dog’s delivery to the Van Nuys airport. Travolta and his 11-year-old son Benjamin were thrilled to take their new dog home.

The Welcome Back Kotter alum took to Instagram to post a photo of himself and his delighted son holding Mac N Cheese. The caption read, “Ben adopted this dog from last night’s Oscar tribute to Betty White. Thank you @curtisleejamie & @pawworks.”

Curtis shared the photo on her Instagram account. “A MAGICAL ending to the story from last night,” she wrote. “Rescuing animals and offering them shelter from the storm of life and a warm and loving home is one of life’s most important actions we humans can take!”

The Paw Works Instagram account also shared the photo and wrote, “On a night of winners and losers, we think Mac N Cheese is the biggest winner of all!”

Will Smith’s slap overshadowed happier events at the 2022 Oscars

The infamous slap at the 2022 Oscars ceremony overshadowed the uplifting parts of the event. Travolta’s son adopting a rescue dog after Betty White’s tribute was a refreshing positive element of the night.

Vogue pointed out that Westside Story’s Ariana DeBose’s acceptance speech for Best Supporting Actress was “appropriately moving, given the history-making nature of her win.”

Plus, Beyoncé’s opening number, “Be Alive,” from the film King Richard was incredible.

And, of course, the red-carpet fashion, the jewelry, and the style were second to none.

So, while the nation continues to debate and analyze the onstage altercation, Travolta’s son is at home playing with his new puppy. We could all take a lesson from the loving 11-year-old.