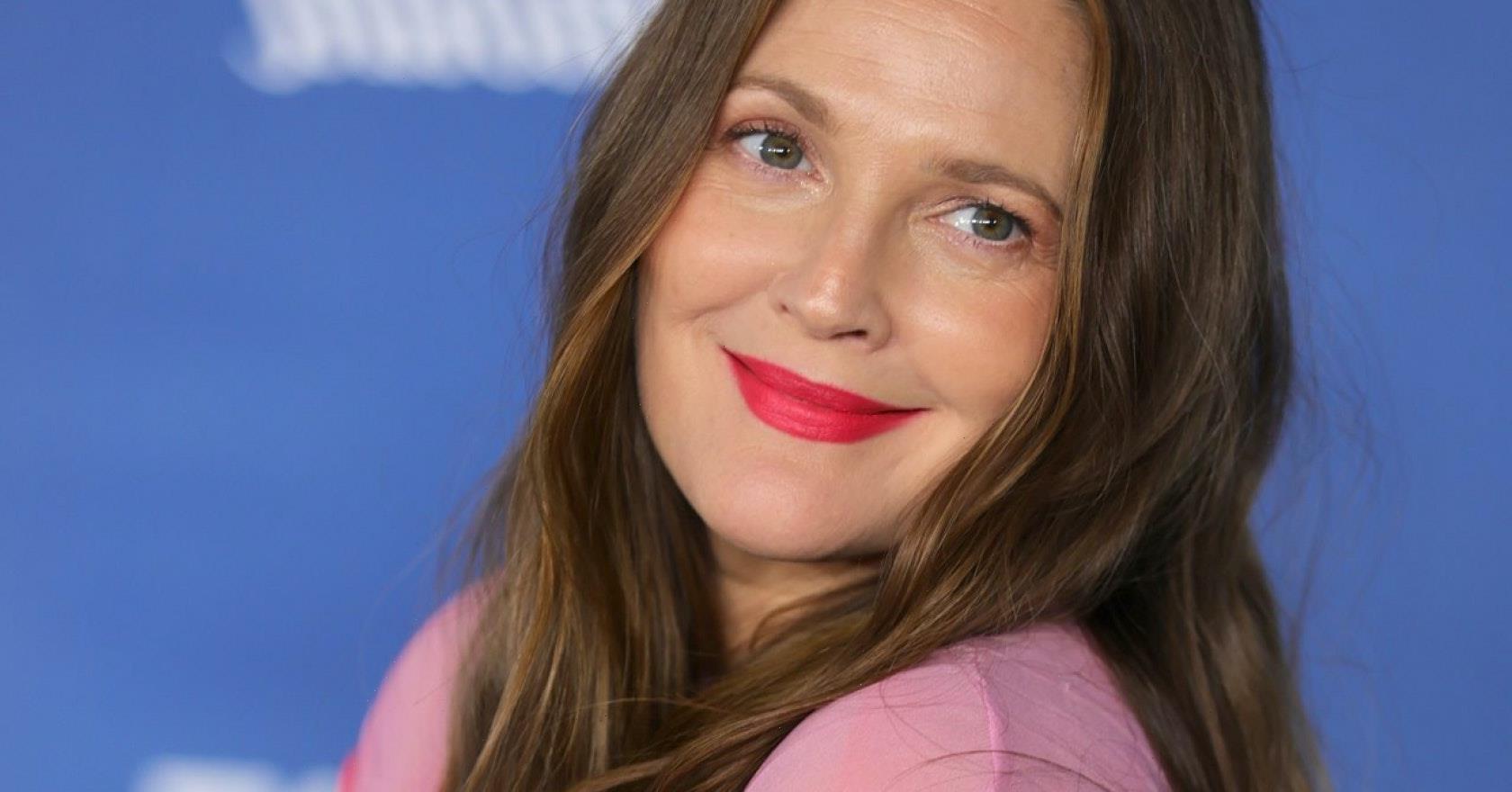 Drew Barrymore is making waves with a viral video of herself getting caught in the rain – and her delight for the simple things in life has sparked an important conversation about healing.

This week, aside from the sweltering heatwave, all anybody has been talking about on the internet is a viral video of Drew Barrymore gleefully dancing in the rain. In case you’ve missed the delightful clip in question, simply look to the beloved actor’s Instagram feed, where you’ll find a clip of Barrymore having the time of her life in a downpour.

“Whenever you can go out into the rain,” Barrymore shouts while laughing and shaking out her hair, “do not miss the opportunity!”

As you can tell from the clip, Barrymore is the living embodiment of pure joy. It’s so abundantly optimistic, in fact, that it looks like it’s been lifted from one of her hit 00s romcoms. Seriously, who else could get so hyped about getting drenched in a downpour?

Barrymore, who recently shared similarly emotional clips of her snuggling rescue puppies and discovering a hidden window in the house she’s renovating, quickly became a hot topic of conversation on social media, with fans praising her infectious happiness.

Although the overwhelming majority of people are loving the joyful footage of the actor vibing with Mother Nature, some internet trolls were sceptical of the star’s intentions, arguing that it’s easy to be happy when you’ve inherited “intergenerational wealth”.

The assertions immediately sparked a fierce debate on Twitter, with Barrymore’s fans coming out in droves to defend the star’s zest for life.

“Everyone knows the answer about ‘why Drew Barrymore is like that’ is literally ‘because she had a delayed and traumatic childhood marred by addiction and neglect and then through lots of therapy and self-work has become more appreciative/aware than a regular person’ right?” one fan tweeted.

“When you’ve been through a lot of shit sometimes, just sometimes, joy can be smaller and easier to grasp and I am so glad for Drew Barrymore.”

“You will not find even the most cynical Gen Xer who has anything other than sincere love for and zero judgment on Drew Barrymore because we saw it all,” another commented.

As many people have pointed out, Barrymore’s road to this joyous display of childlike wonder hasn’t been easy at all. After rising to fame in 1980s films such as ET and Firestarter, the Hollywood legend endured a publicly traumatic childhood in the spotlight, working relentlessly under her mother Jaid Barrymore’s management, who ultimately went on to institutionalise her daughter at the age of 13.

Barrymore’s struggles with marijuana and cocaine also got her blacklisted in Hollywood at the age of 12, and in an interview with The Guardian in 2015, she revealed that she had been in rehab at that time too. By the age of 14, she had emancipated herself from her mother.

Drew Barrymore never misses the opportunity to dance in the rain

Considering the immense adversity Barrymore has overcome, she has every right to live her life to the fullest.

The conversation around the way Barrymore has fought to heal her “inner child” also reminds us that while Barrymore’s professional success is admirable given her personal struggles, her ability to appreciate the small things in life really is an example to us all. While life will always throw obstacles in our path, there are opportunities every day, however small or mundane, to dance in the rain.