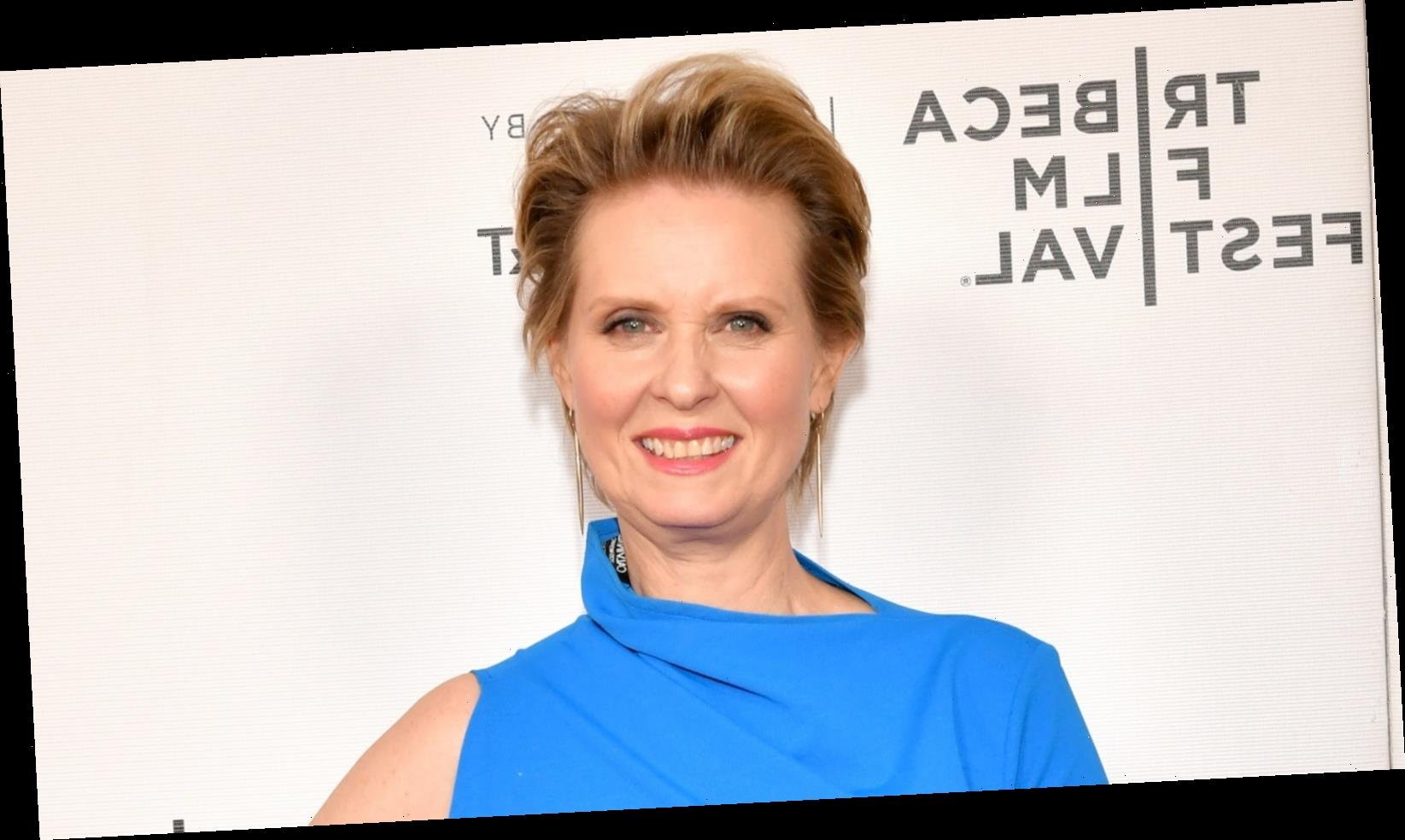 Sex and the City may have started as a collection of essays by Candace Bushnell showcasing the antics of her closest group of friends living in New York City, but it morphed into a wildly popular series that ran for six seasons on HBO from 1999 to 2004, and eventually spun into two movies (via US Weekly). When the show first aired, watching the interactions and experiences of Carrie, Samantha, Miranda, and Charlotte navigating life, love, and friendship was a novel concept. Finally, there was a show depicting the value of female friendships. Each character was in charge of her own life, and they were unashamed of their individuality and of their sexuality (via Her Campus).

Watching the show with fresh eyes 21 years after its debut, some of that novelty wears off, especially when you see the lack of economic and racial diversity among the cast. Sure, Carrie using her oven for extra closet space is still as funny as ever. But as Cynthia Nixon, 54, who played Miranda Hobbes, pointed out in an interview with Grazia, “I was always troubled by how un-diverse it was … Certainly racially but also how the slice of New York City it was showing was so incredibly affluent” (via Metro).

In the show’s final season, Blair Underwood was introduced as a love interest to Miranda in an effort to diversify the cast, and Cynthia Nixon brought up the predominantly white representation on the show in an interview in 2003. Speaking of the lack of inclusivity, she explained, “We, all of us, and no one more than Sarah Jessica, had lobbied for this for a long, long time. I’m a huge fan of the show, but if we had an area in which we really could use improvement, it’s certainly this one” (via CBS News). It was obviously an issue that had plagued the cast members of a show touted as progressive. In a recent interview on Today, Nixon recalled, “That was something that I was aware of at the time and said at the time and I think a number of us said it.”

In retrospect, Nixon told Al Roker, if she could have the experience of filming Sex and the City again, she’d make sure it depicted a more true representation of New York City life with a racially and economically diverse cast.