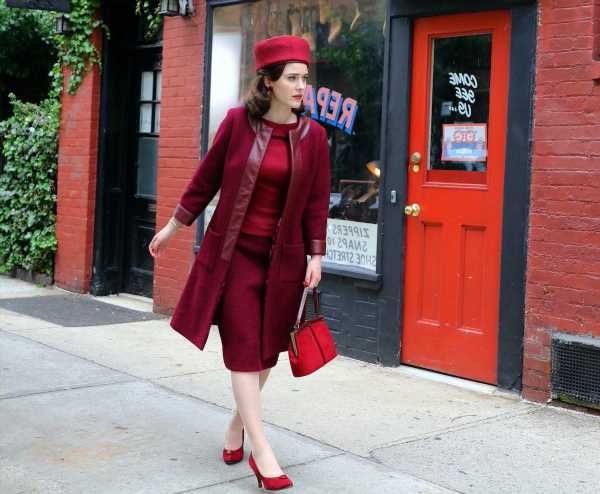 Though Rachel Brosnahan has played plenty of compelling characters throughout the course of her career, playing Midge Maisel in The Marvelous Mrs. Maisel is arguably one of her most iconic. Portraying the housewife turned comedian has earned the actor tons of awards, accolades, and media attention. Furthermore, her performance on the show has led to more roles being offered to her. 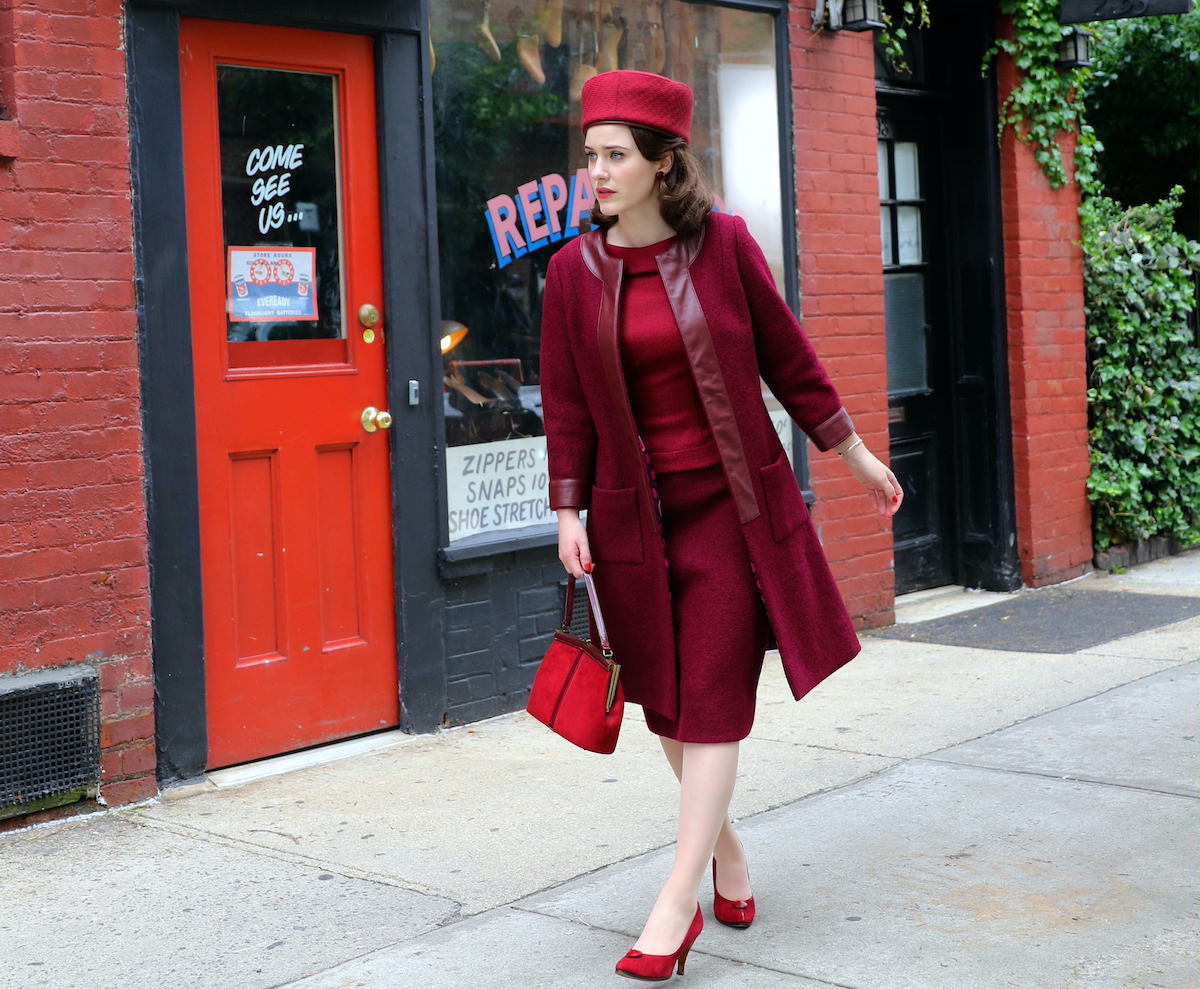 Of course, playing Midge Maisel certainly hasn’t been a cakewalk for Brosnahan. The actor has to wear a number of hats to ensure she’s really nailing the role. In addition to having strong acting chops, Brosnahan also had to study comedy intensely and then perform it in front of huge audiences. However, the comedy of the show wasn’t initially the hardest part of the gig for the talented actor. In an interview with Story + Rain, the House of Cards alum revealed that initially what she struggled the most with was character development.

Rachel Brosnahan struggled to find her character when she first started filming ‘The Marvelous Mrs. Maisel’

“Coming out of drama school, my approach was mostly from the inside-out: figuring out who someone was on the inside, what made them tick, the things that made them who they are,” Brosnahan shared. “Working on The Marvelous Mrs. Maisel was probably the first time I was just struggling, to find what made Midge, Midge. She was a character that felt so far away in so many different ways.”

But how did Brosnahan eventually find Midge’s unique personality and deliver such stellar performances in The Marvelous Mrs. Maisel? According to the actor, she threw herself into research and studied the world in which her character inhabited. By approaching her character from a different perspective, she was able to further understand her and get to the heart of who she was.

The movie star did tons of research to understand her character, Midge

“I started taking more of an outside-in approach and found that it cracked open the inside-out part for me, it was an important lesson in remaining flexible about how you work and taking it project-by-project and day by day,” Brosnahan revealed. “It’s been an interesting last couple of years, because that process has changed a lot. But it always involves copious amounts of research. I’m kind of a research nerd. I like to do a deep dive into the time period. It’s been a lot of period stuff over the last couple years; or there was a big, deep dive into the comedy scene, working on The Marvelous Mrs. Maisel. And working in the seventies, familiarizing myself with a lot of the media and what was going on politically during that time.”

Starring in ‘The Marvelous Mrs. Maisel’ has changed parts of Brosnahan

Now, Brosnahan knows her character extremely well. And, after playing Midge for so many years, there’s a part of Midge that’s actually influenced Brosnahan as a person. As Midge lives such a fast-paced life, that’s trickled into Brosnahan. “It’s a hard thing to shut off after so many years of playing the character, so my internal rhythm has probably sped up a little bit, and that definitely sticks with me, but it’s also nice to be able to put a character to rest in the time that you’re not spending with them.” Clearly, playing Midge has impacted Brosnahan’s life in numerous ways. We’re sure fans of The Marvelous Mrs. Maisel can’t wait to see what she brings to the character in Season 4.