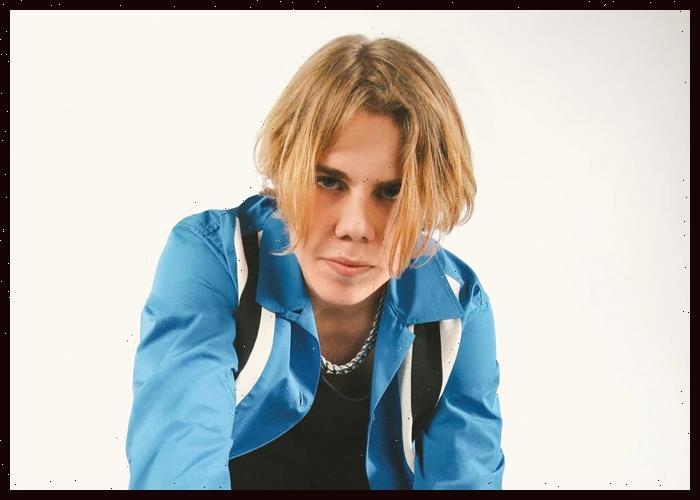 The Kid LAROI, also known as Charlton Howard, recently dropped a 30-second trailer for his debut album, The First Time.

In a caption shared with the video, the Kid LAROI implored fans to “let [him] know what song [they] want”.

A new song, presumably “The First Song,” is also heard over the video. The track is arriving on Thursday (January 19). The album’s release date, however, is not yet known.