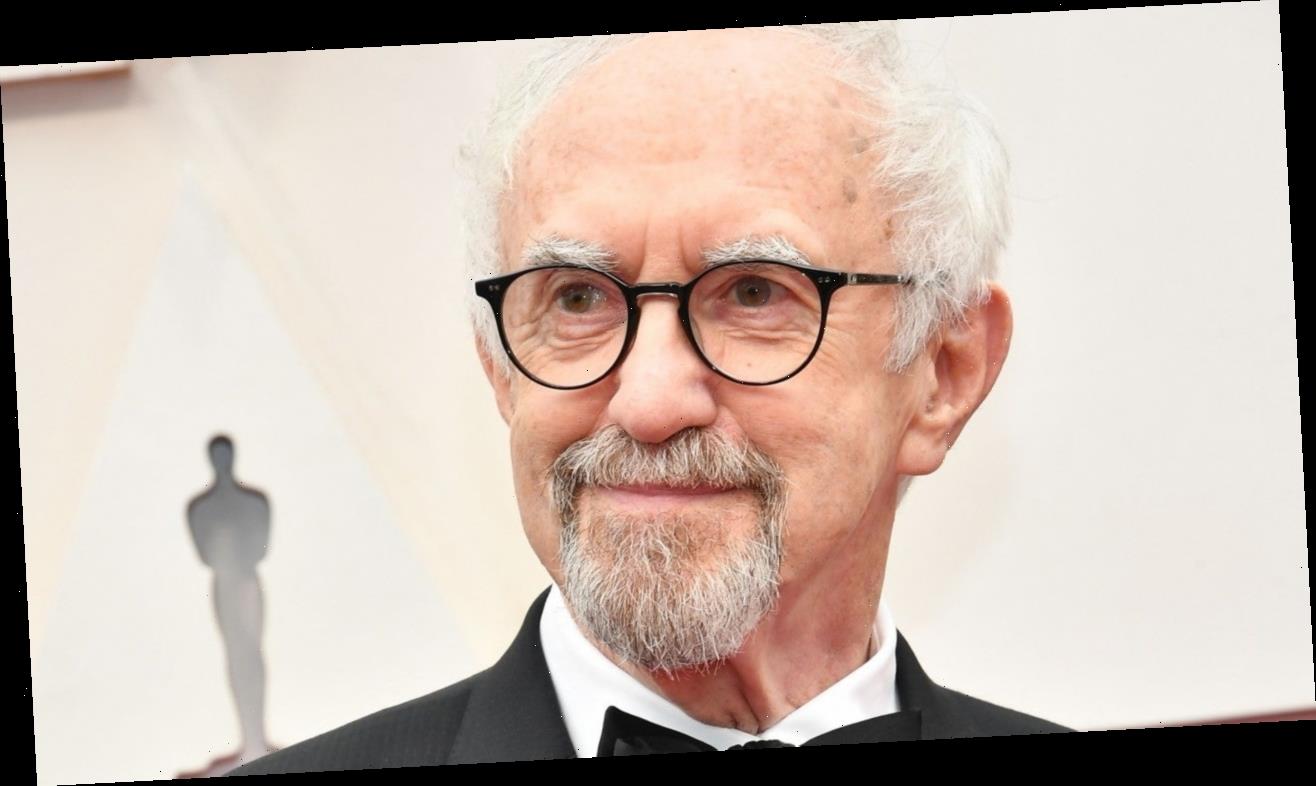 The Crown has found its next Prince Philip. The Netflix series has cast Jonathan Pryce in the role for seasons 5 and 6, ET has learned.

The Oscar-nominated actor will star opposite Imelda Staunton, who was previously revealed to be playing Queen Elizabeth II. The role of Princess Margaret has also been cast for seasons 5 and 6 with Lesley Manville.

Pryce will be the third actor to play the Duke of Edinburgh on The Crown, following Matt Smith and Tobias Menzies. Claire Foy and Olivia Colman have played Queen Elizabeth, while Vanessa Kirby and Helena Bonham Carter have played Margaret. Season 4 of The Crown is set to premiere later this year.

It was announced last month that the series would be getting a sixth season, after creator Peter Morgan changed his mind about the season 5 finale.

“As we started to discuss the storylines for Series 5, it soon became clear that in order to do justice to the richness and complexity of the story we should go back to the original plan and do six seasons,” Morgan said in a statement. “To be clear, series six will not bring us any closer to present-day — it will simply enable us to cover the same period in greater detail.”

Staunton told ET in May that she was “greatly honored” to join The Crown. “I don’t want to let the air go out of the balloon and I really have to bring it home,” she said. “I would love to do that for all the people who have gone before me.”

See more in the video below.