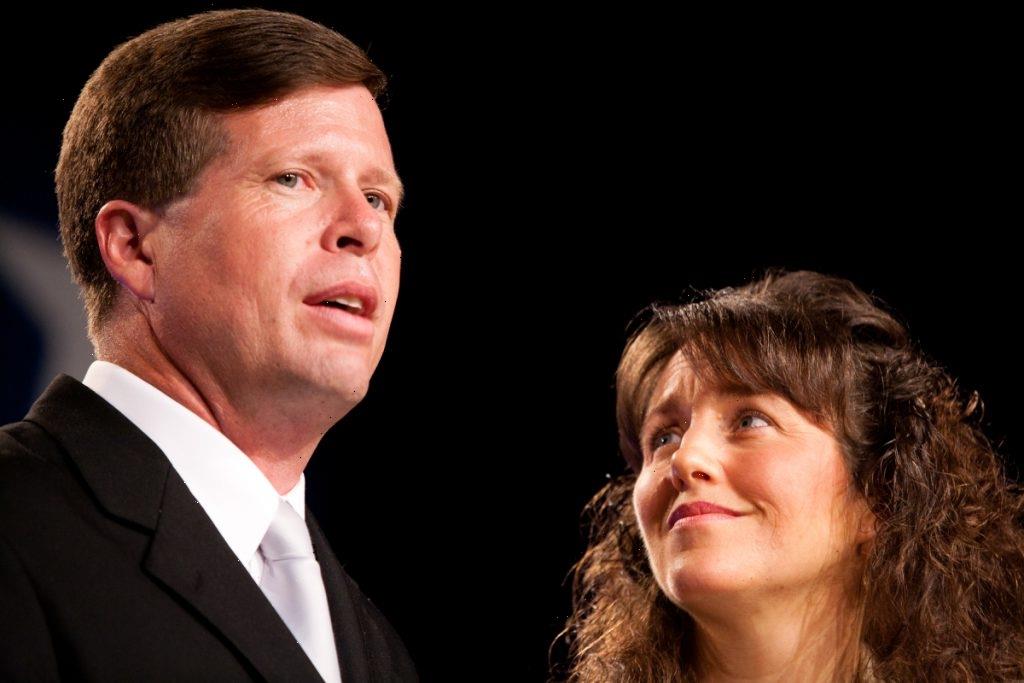 The supersized Duggar family spent more than a decade on television. TLC cameras were around to capture several Duggar kids’ births. The cameras recorded the arrival of plenty of the next generation, too. The family, now marred in controversy, just keeps growing. We’ve compiled a complete (for now) Duggar family tree.

Jim Bob and Michelle Duggar are parents to 19 children

Jim Bob and Michelle Duggar, the Duggar couple who started it all, came from fairly average-sized families. He has one sibling, Deanna Duggar. Michelle, whose maiden name is Ruark, was the youngest of seven.

Jim Bob and Michelle married in 1984. She was just 17; he was 19. They didn’t start having children immediately, though. The couple’s first son was born four years after their tied the knot. Following the birth of their first set of twins, they made the decision to stick to only names that start with J.

In 2004, Jackson Duggar was the first Duggar born on television. He was also the family’s last boy. Johannah (born in 2005), Jennifer (born in 2007), Jordyn-Grace (born in 2008), and Josie Duggar (born a micro-preemie in 2009) rounded out the family’s 19 children. Jim Bob and Michelle later became legal guardians to their great-nephew, Tyler Hutchins. Tyler was born in 2008.

Jill and Derick Dillard married in June 2014 after a short courtship. They were quick to start expanding their family. Less than a year later, their first son was born. Israel David Dillard arrived in April 2015. In 2017, their second son, Samuel Scott Dillard, was born.

Jill and Derick are awaiting the arrival of another baby. The couple announced via Instagram that their third son will arrive in July 2022.

Jessa and Ben Seewald began courting long before Derick and Jill Dillard, but their wedding took place months later. The couple married in November 2014 after a year-long courtship. They, too, were quick to expand their family.

Jinger and Jeremy Vuolo’s wedding took place on November 5, 2016. Following their wedding, Jinger moved to Texas to be with Jeremy. They didn’t follow Duggar tradition by announcing a pregnancy before their first anniversary. They were the first to break with tradition, and would continue breaking Duggar family protocol.

Jedidiah Duggar married Katey Nakatsu in a surprise wedding in 2021. Jedidiah and Katey are due with their first child in the Spring of 2022. In January 2022, they announced they are having a baby boy.