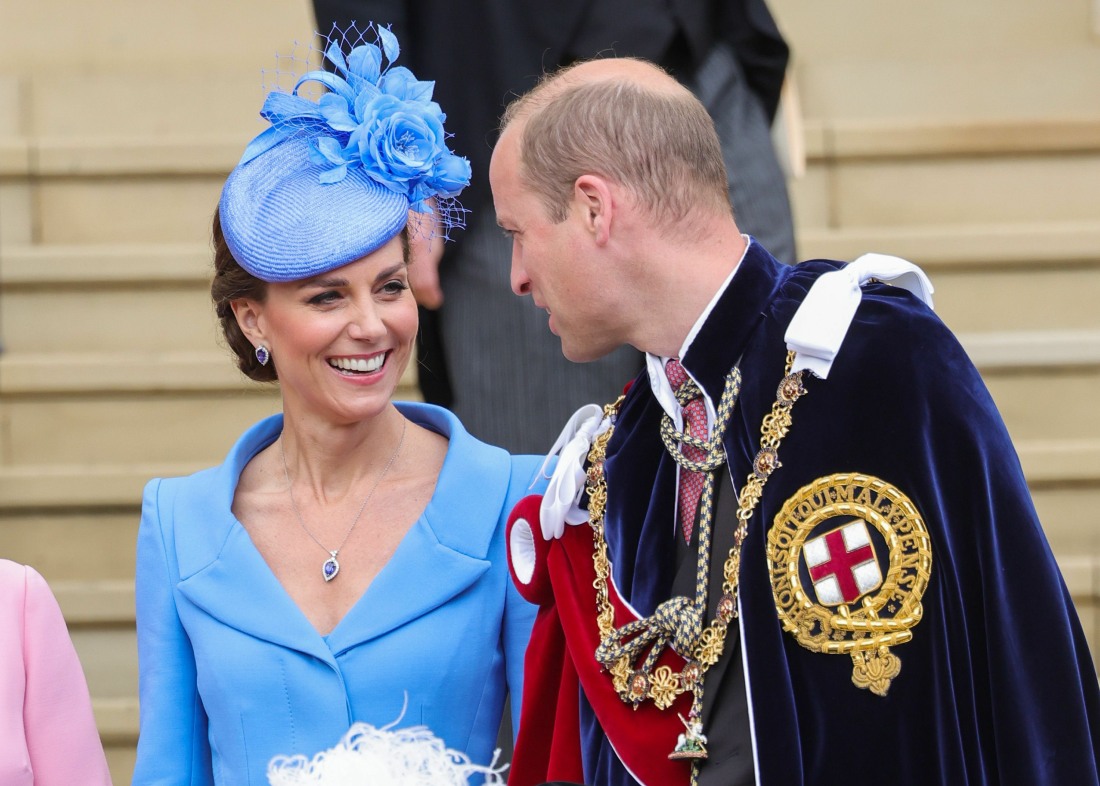 Again, the Duke and Duchess of Cambridge have been talking about moving to Windsor for more than a year. At this time last year, their very public rationale was that they felt excluded from the royal business in London, and they thought retiring to Windsor would… somehow keep them in the royal loop? So much of their move makes no sense if you’re just listening to what their people are saying. Anyway, it turns out that the reports of the keen move to Adelaide Cottage are actually accurate, that’s the “cottage” they’ve settled on. What’s hilarious is that they’re trying to make this “move” into their third dedicated home sound like some kind of keen cost-cutting measure.

Prince William and Kate Middleton will move their family into a four-bedroomed home on the Windsor estate this summer. The Duke and Duchess of Cambridge, are reportedly set to uproot their family from Kensington, west London, to Adelaide Cottage in Berkshire in order to be closer to the Queen.

Re-erected in 1831, the Cambridge’s new Grade II-listed retreat is just a short walk from St George’s Chapel and Windsor Castle, and sits proudly on the 655-acre royal estate in Berkshire.

Ingrid Seward, editor-in-chief of Majesty Magazine, said: ‘The Queen needs more people like William around her. She is very often on her own apart from staff and so will be delighted William, Kate and her three great-grandchildren will be ten minutes away. The family were very restricted in what they could do during the week at Kensington Palace.’

Sources close to the family suggest the Cambridges were keen to be closer to the Queen, 96, who has suffered episodic mobility issues in recent months and also secure a good school for their three children.

One source told the Sun: ‘Kate and William were very keen for a modest home to start their new lives in Windsor. Adelaide Cottage fits the bill because it is a four-bedroom home and they do not need any more as they have no live-in staff. They had no other demands than a pleasant family home close to schools and the Queen. They were adamant they didn’t want anything too showy or anything that needed renovating or extra security so as not to be a burden on the taxpayer.’

One clear advantage of their new retreat is that is requires no costly refurbishments or added security arrangements, compared to his brother Prince Harry and Meghan Markle splashing £2.6m to fix-up nearby Frogmore Cottage.

Again, for the cheap seats, they’re not giving up Anmer Hall or Kensington Palace Apt. 1. William and Kate will maintain those two homes at great cost, especially given that William will likely be needed in London more often in the coming years. Anmer Hall has household staff and people looking after the grounds. KP has household staff and a huge number of office staff in the office complex adjacent to the main palace. And now in their third dedicated home, we’re supposed to give them a gold star because it’s so humble and they’ll have no household staff? Bullsh-t. They’ll have staff, just not live-in staff. I also don’t believe that Adelaide Cottage was their choice. I think it was foisted upon them because Charles and the Queen said no to them when they wanted Fort Belvedere or Frogmore House. 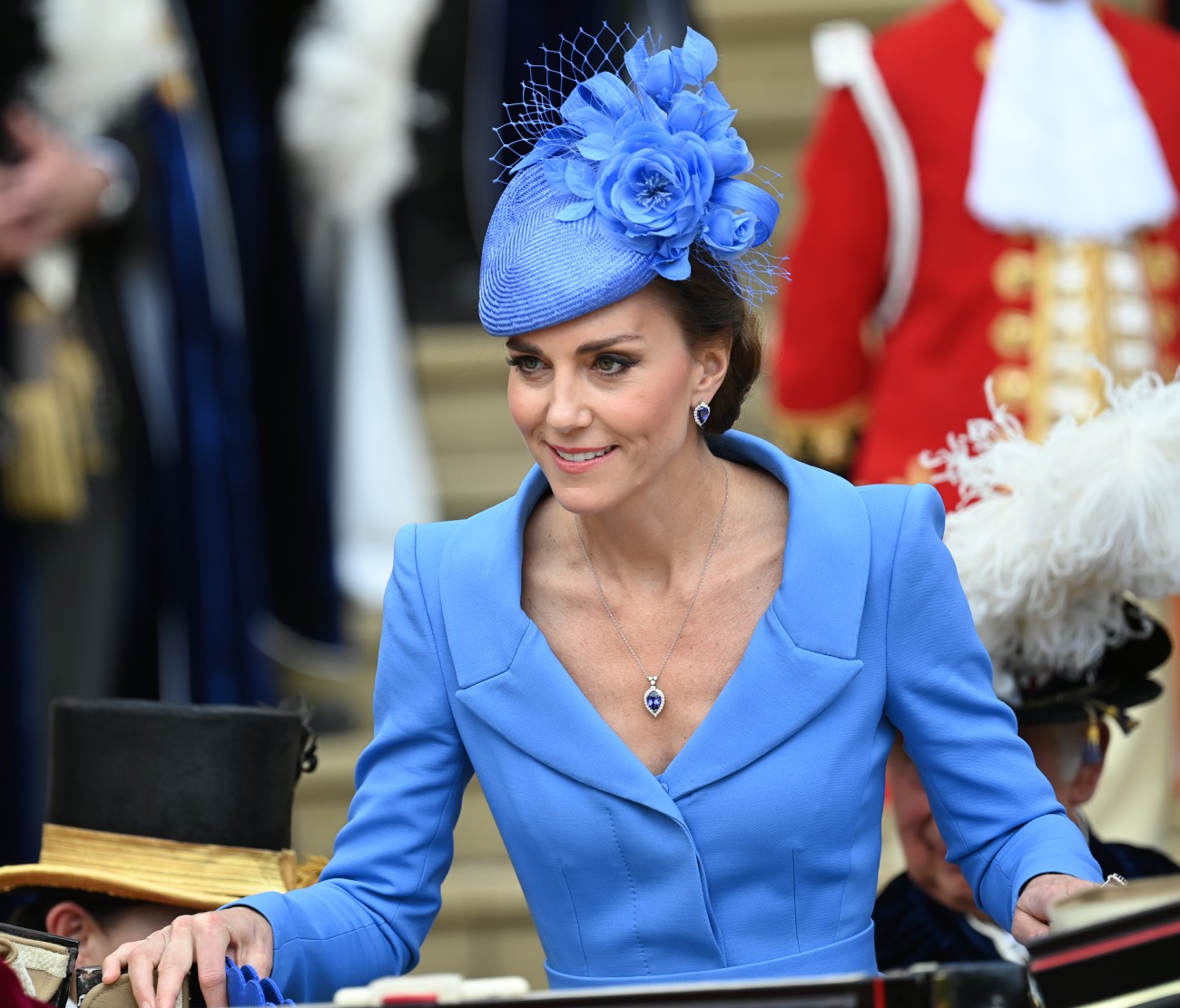 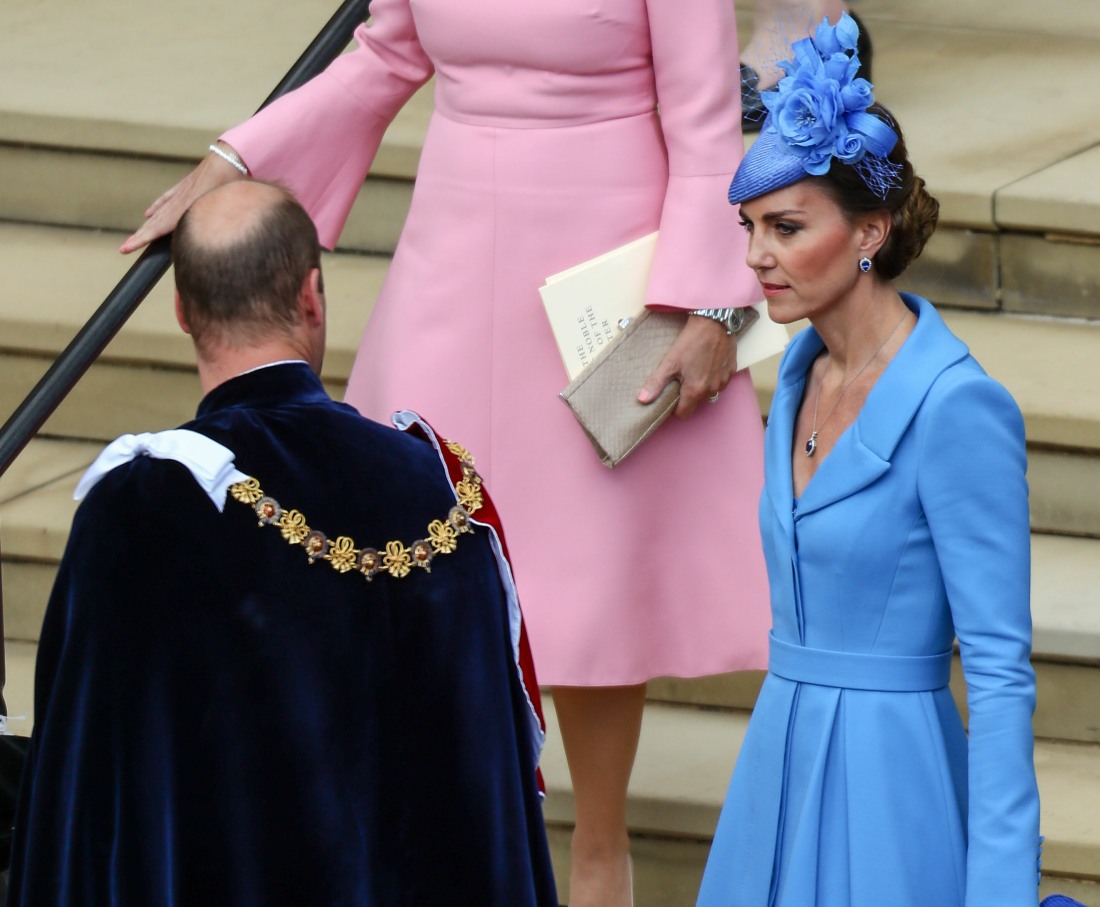 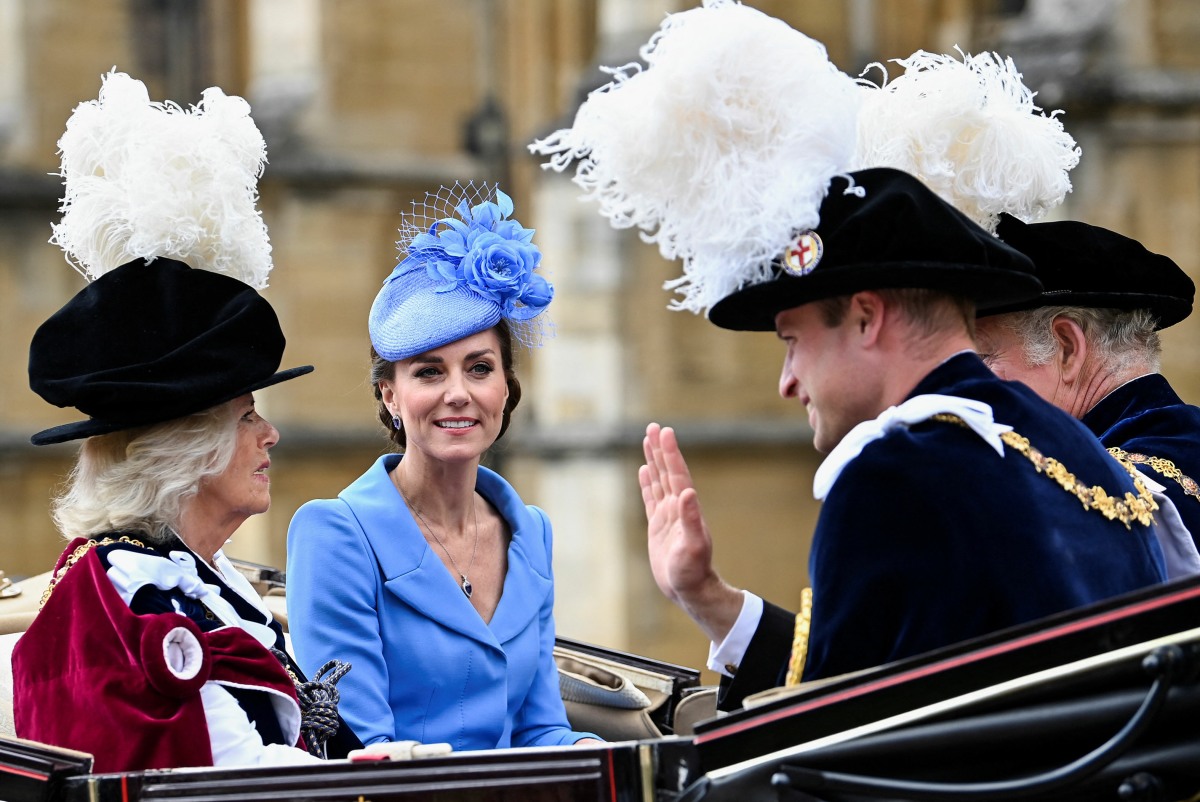