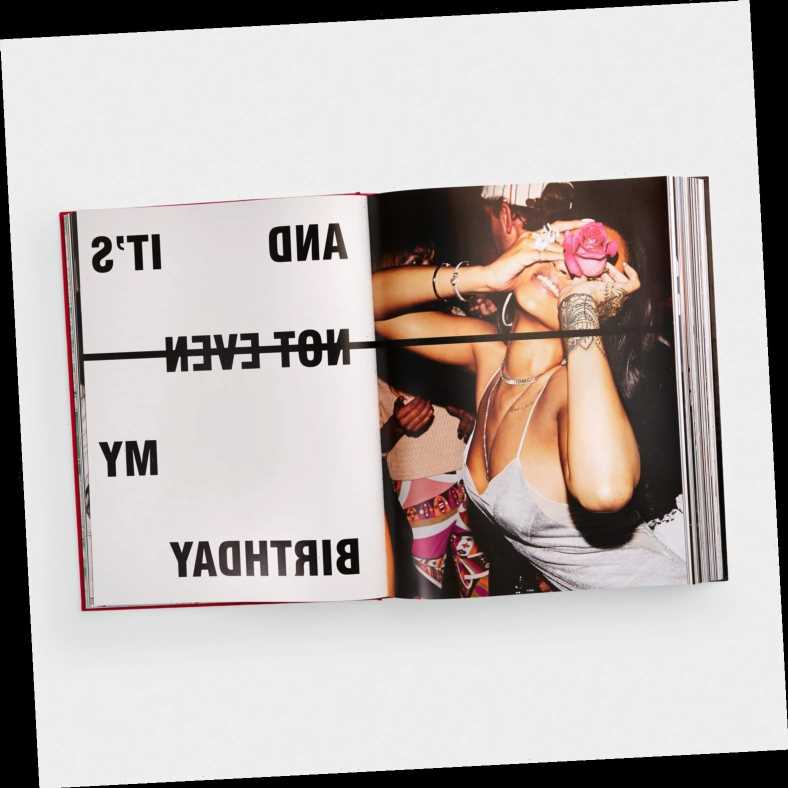 Sometimes, knowing every word and beat of the most iconic albums just isn’t enough. For audiophiles, there’s no shortage of required reading when it comes to the legends who created the anthems, three-chord progressions, and scratches that define today’s music landscape.

Indeed, some of the best coffee table books about music showcase the industry’s most seminal figures through the lens of the photographers, musicologists, and other insiders. The result: intimate behind-the-scenes portraits and rare stories that shed light on the larger-than-life personalities who shaped our culture and contemporary music of all forms.

We’ve gathered a handful of the best music coffee table books that are worth reading (and proudly displaying) — see our picks below.

Just as with books, records shouldn’t be judged by their covers. But in this case, DJ and music archivist Michael Ochs has collected the most influential record covers spanning from the Sixties to the Nineties that audiophiles and art lovers alike will appreciate. 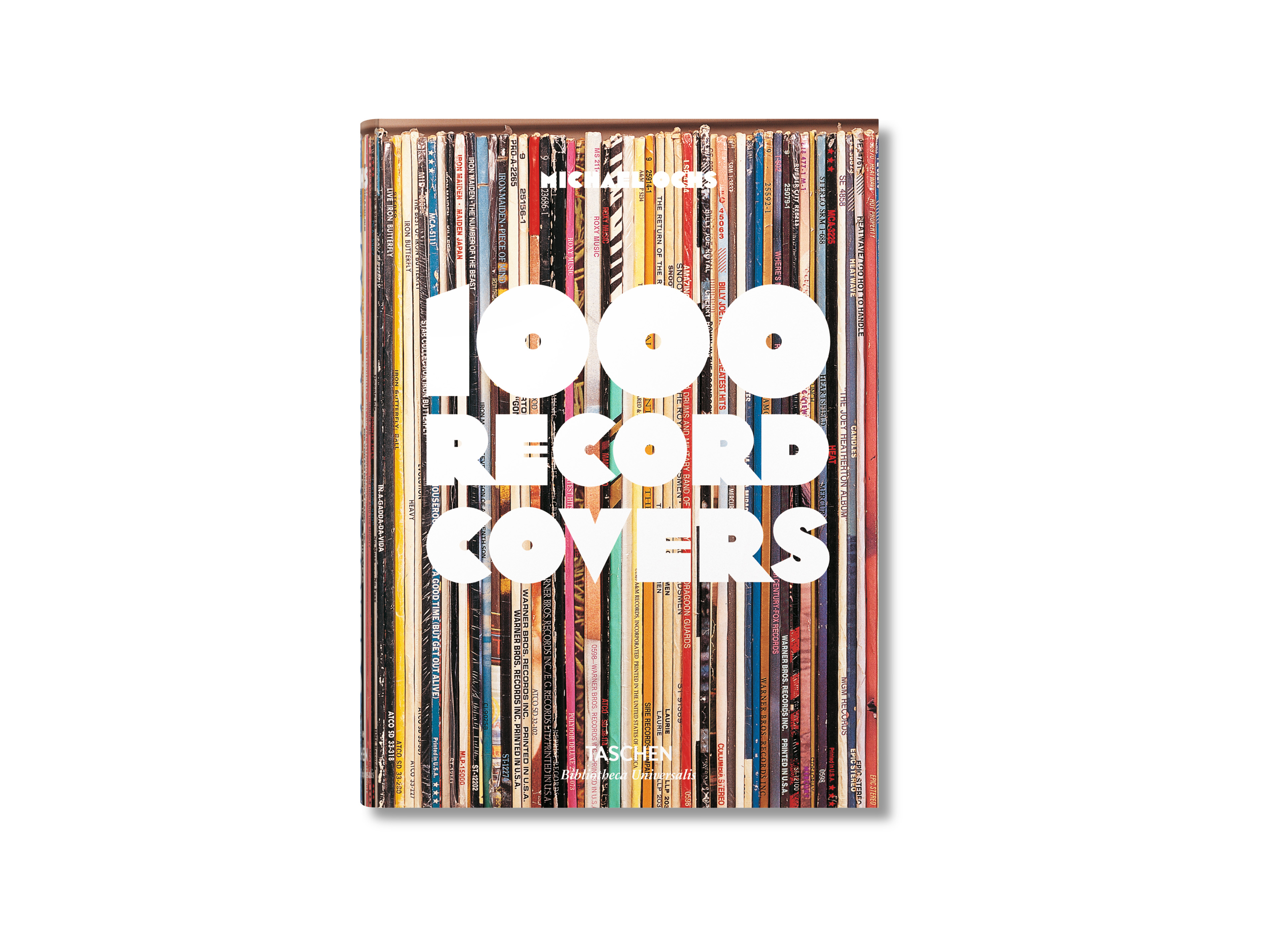 Ziggy Stardust — the androgynous, out-of-this-world alter-ego of David Bowie — was born in 1972, and legendary photographer Mick Rock was along for the ride when the man formerly known as David Robert Jones shot to fame. Encompassing 300 pages of previously unpublished photos as well as some of Rock’s most well-known portraits of the musician, this book is a must-have for any Bowie superfan’s coffee table.

Jonestown: 13 Things You Should Know About Cult Massacre

'A Charlie Brown Christmas': The Making of a Classic Soundtrack 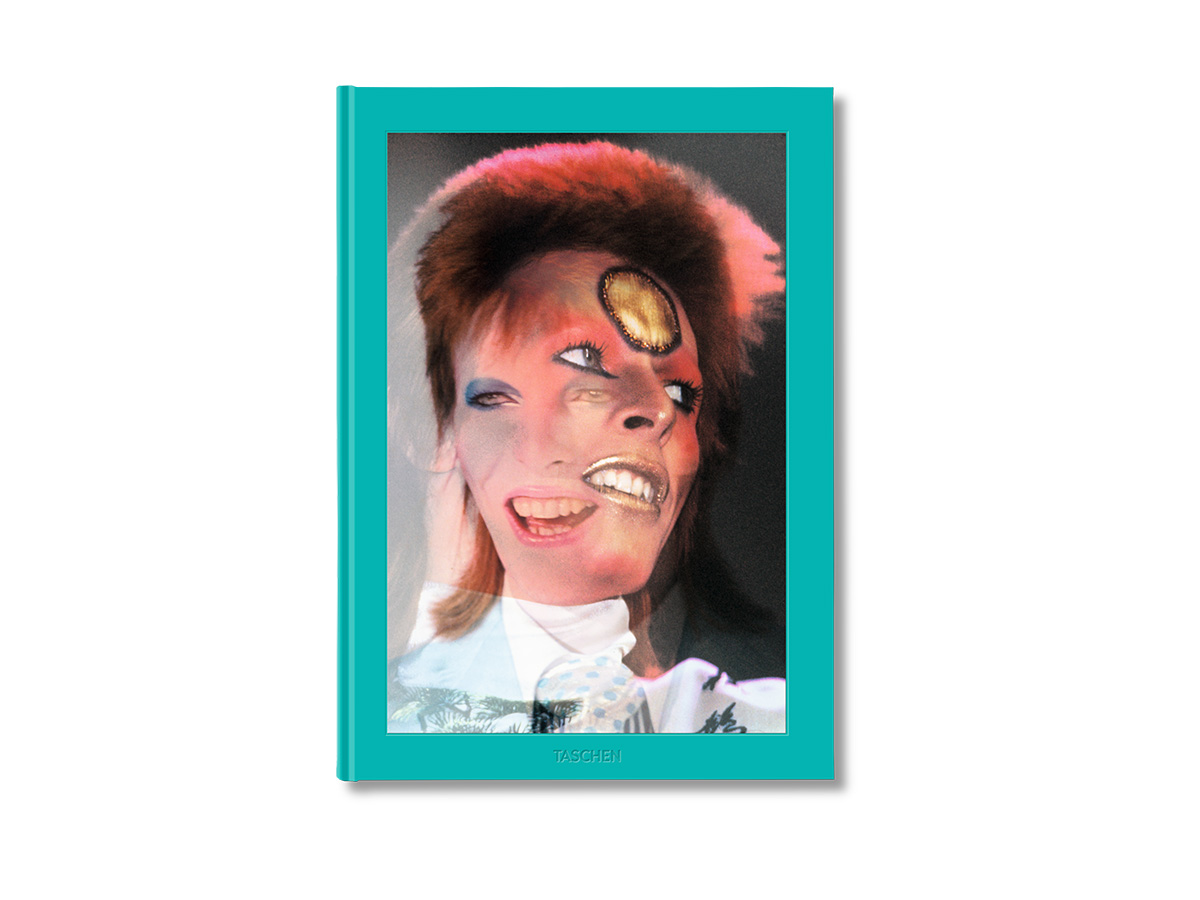 This over 500-page tome documents the multi-hyphenate superstar’s life from growing up to Barbados to selling out stadiums across the world. Rihanna superfans will pore over the 1,050 full-color images — including never-before-seen photos of life behind the scenes with family and friends — of the pop and fashion icon-turned-entrepreneur, plus nine in-bound booklets and a double-sided removable poster. 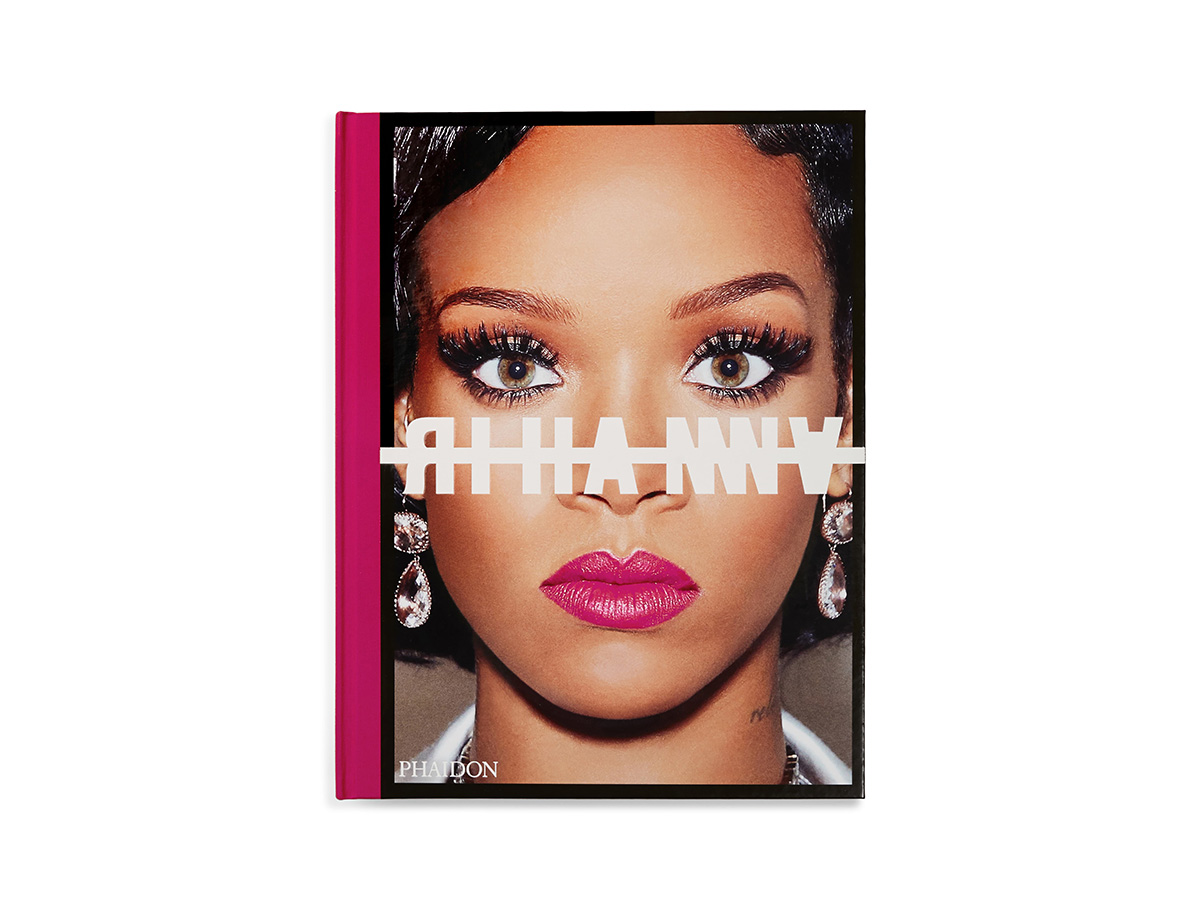 Whether you’re a photography enthusiast or a devout hip-hop follower, you’ll want to this 288-page book in your library. It chronicles nearly 40 years of the genre’s history through interviews, essays, and contact sheets of over 100 photoshoots, including portraits and tour images of Run-DMC, Queen Latifah, Salt-N-Peppa, Biggie Smalls, Tupac Shakur, and other rap heavyweights. 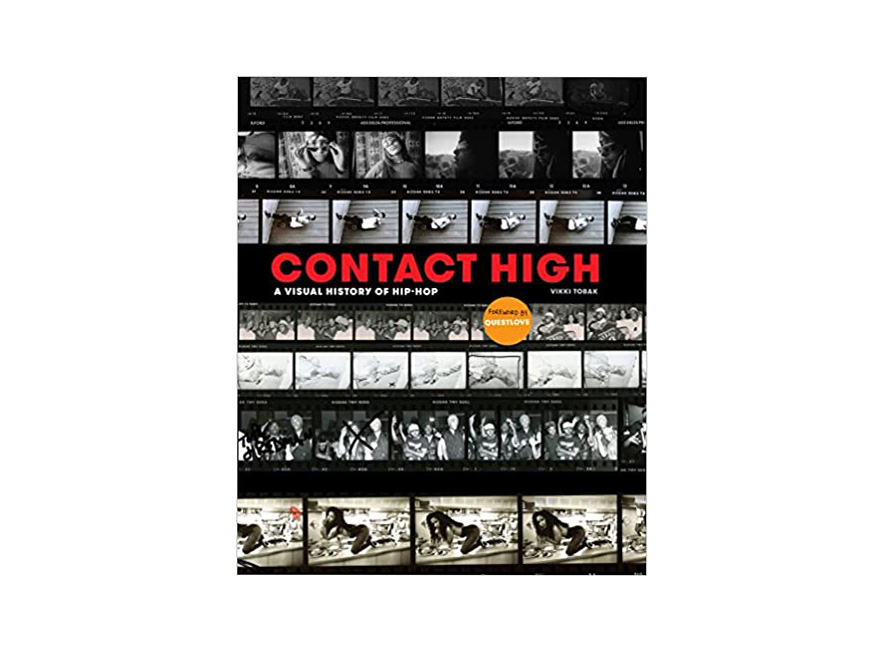 Contact High, A Visual History of Hip-Hop by Vikki Tobak, $26.46, available at Amazon.com 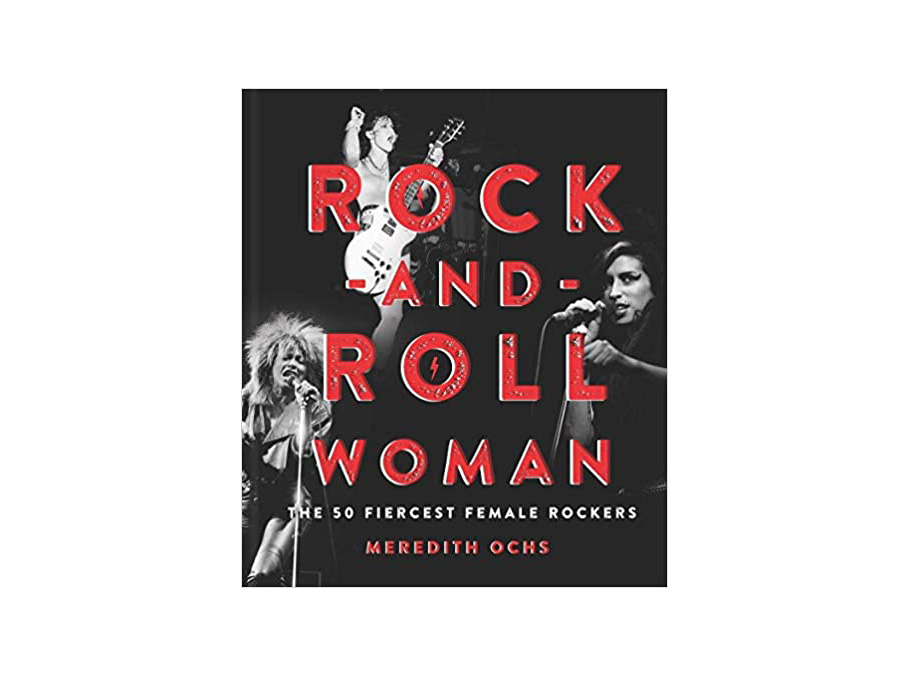 No music history devotee’s book collection is complete without this definitive chronicle of jazz. Readers will embark on a visual journey through America in 1960, when photographer William Claxton and music journalist Joachim-Ernst Berendt followed the genre by way of street performers as well as the likes of John Coltrane, Duke Ellington, Ella Fitzgerald, Billie Holiday, Charles Mingus, Thelonius Monk, Muddy Waters, and countless other legends. 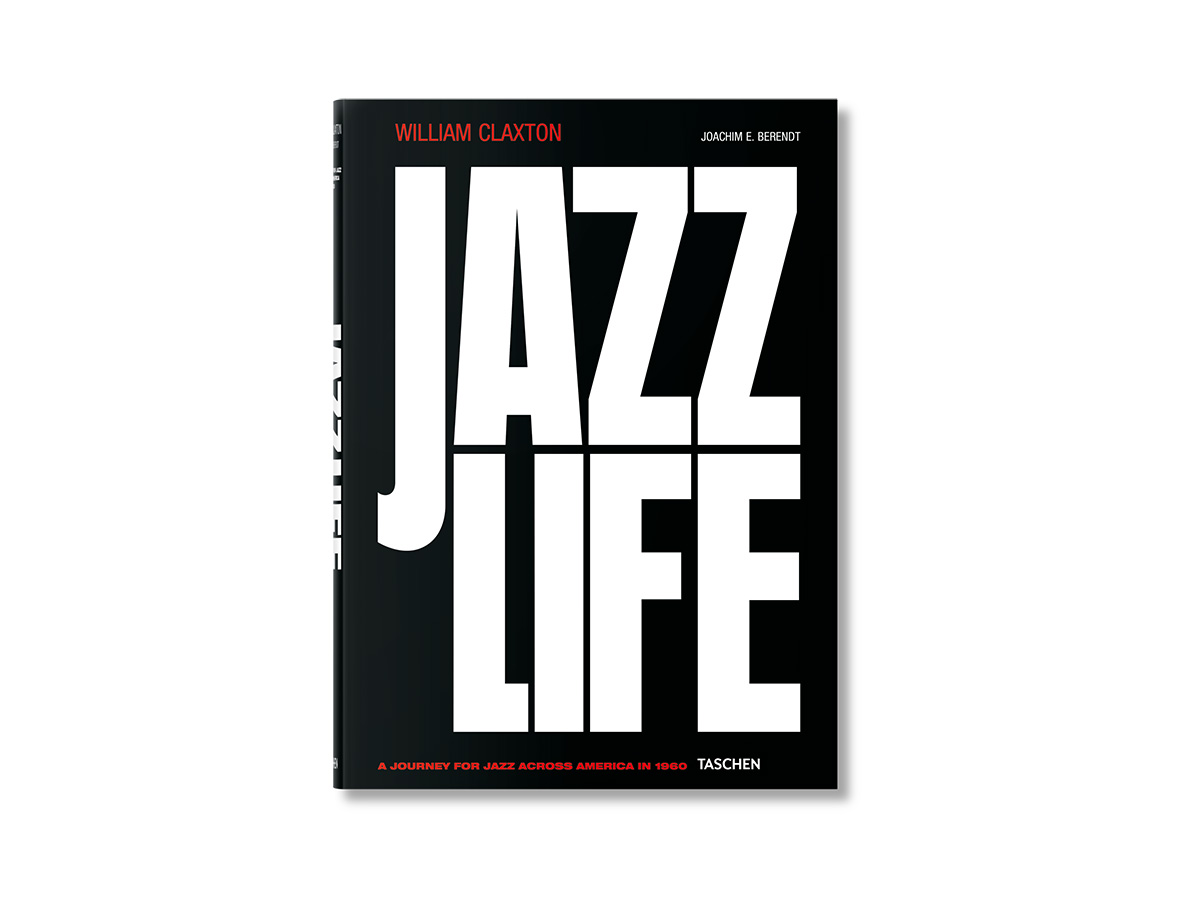 7. Aretha: The Queen of Soul

Before she was the Queen of Soul, Aretha Franklin was Ree Ree from Detroit. This 144-page book reveals the Grammy-winning diva and activist’s life from her childhood in Motor City, to the beginning of her music career in the Fifties, and up until her death in 2018. 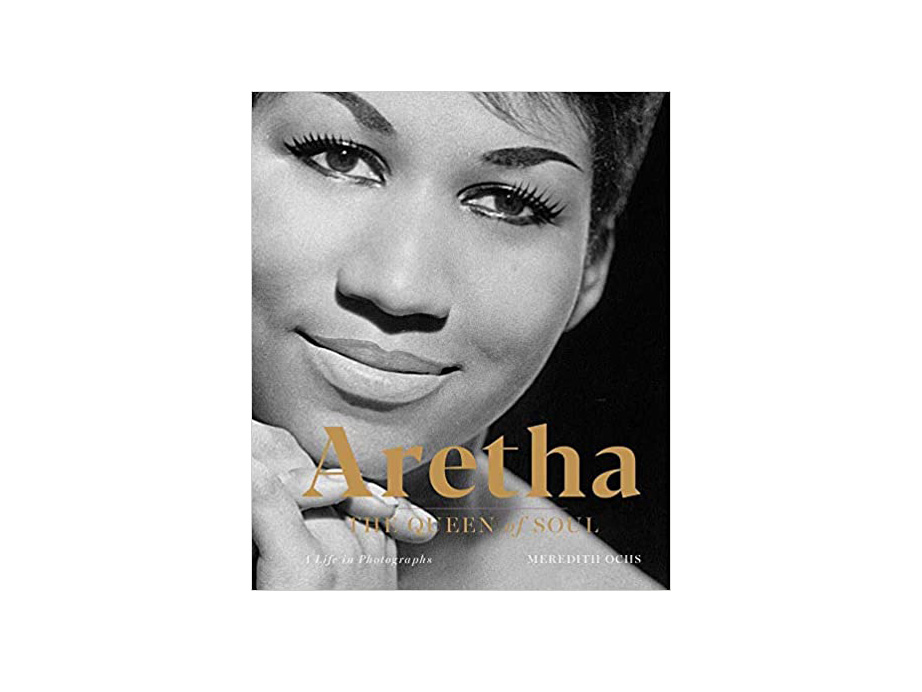 Aretha: The Queen of Soul by Meredith Ochs, $21.85, available at Amazon.com

8. Jim Marshall: Show Me the Picture

Expect nearly 300 images from the archives of renowned rock & roll photographer Jim Marshall, whose Leica lenses documented not just musical greats (Bob Dylan, Jimi Hendrix, and Janis Joplin, to name just a few), but subjects ranging from coal miners to figures of the Civil Rights movement and beyond. 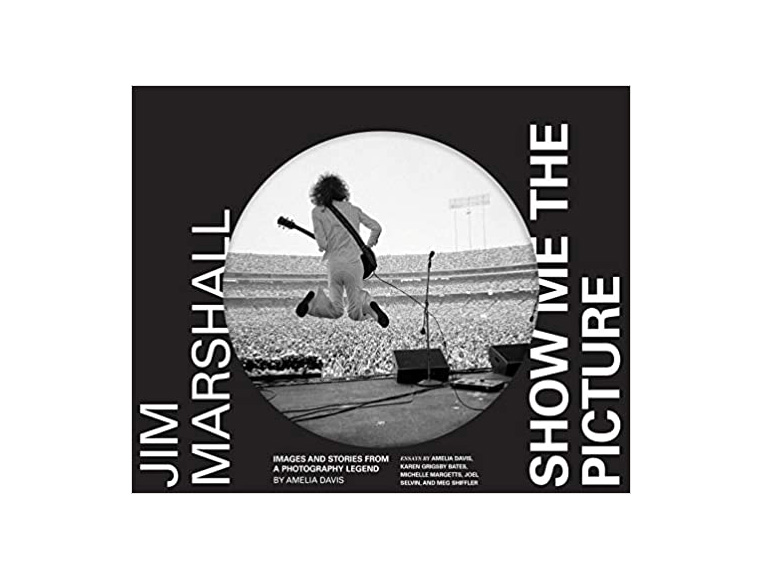 Jim Marshall: Show Me the Picture by Amelia Davis, $33.99, available at Amazon.com

9. CBGB & OMFUG: Thirty Years from the Home of Underground Rock

The iconic New York City music venue may be no more, but this 200-page book pays tribute to its punk rock legacy. It features an introduction by CBGB club owner Hilly Kristal and an afterword by Talking Heads’ David Byrne, plus commentary and raw black-and-white images of Blondie, The Ramones, Sonic Youth, Pearl Jam, the Smashing Pumpkins, Hole, and many, many others spanning across the Bowery landmark’s 30-plus run. 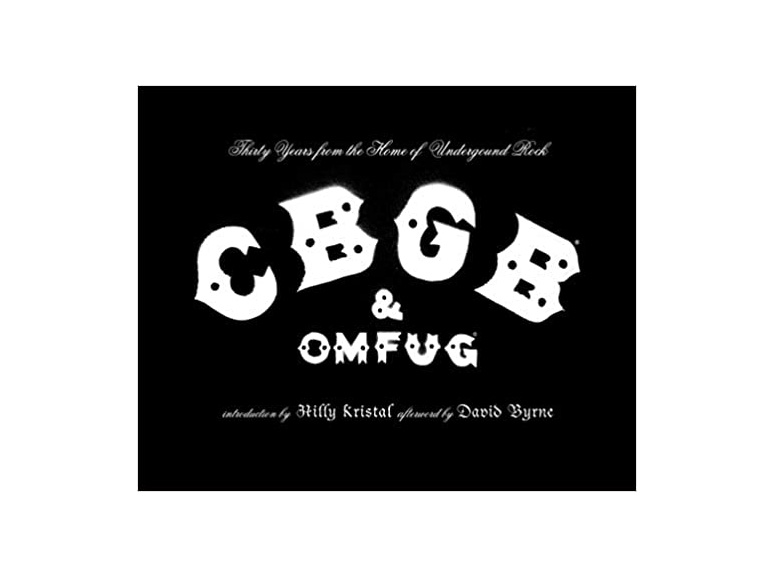 Those looking to brush up on their honky tonk history will want to pick up this 500-page hardcover. It’s based on Ken Burns‘ eight-part country music documentary series and features the stories of everyone from Hank Williams and Merle Haggard to Dolly Parton and Rosanne Cash. 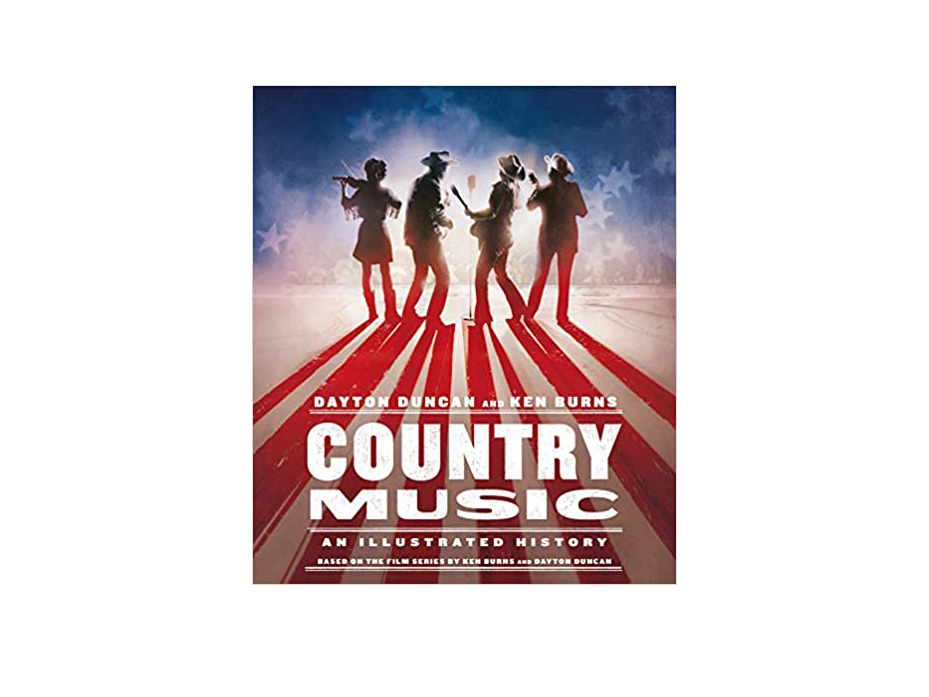