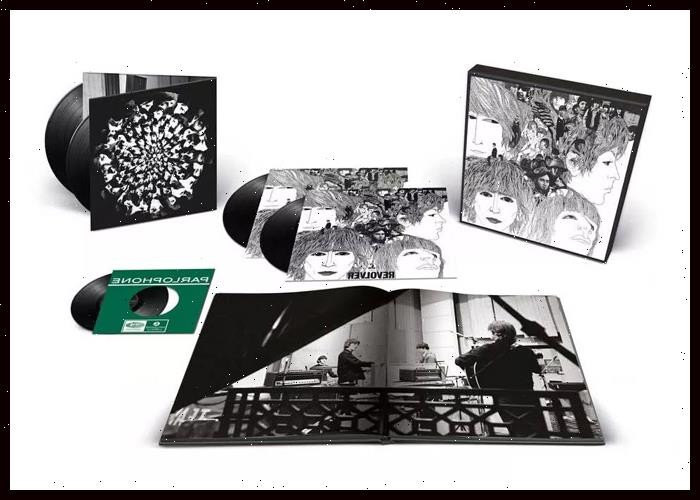 The group recorded the first take of the song on April 6, 1996, in Studio Three at EMI Studios, which is now known as Abbey Road Studios.

“We had no sense of the momentousness of what we were doing,” recording engineer Geoff Emerick later recalled about the band’s first recording session for Revolver. “It all just seemed like a bit of fun in a good cause at the time – but what we created that afternoon was actually the forerunner of today’s beat-and-loop-driven music.”