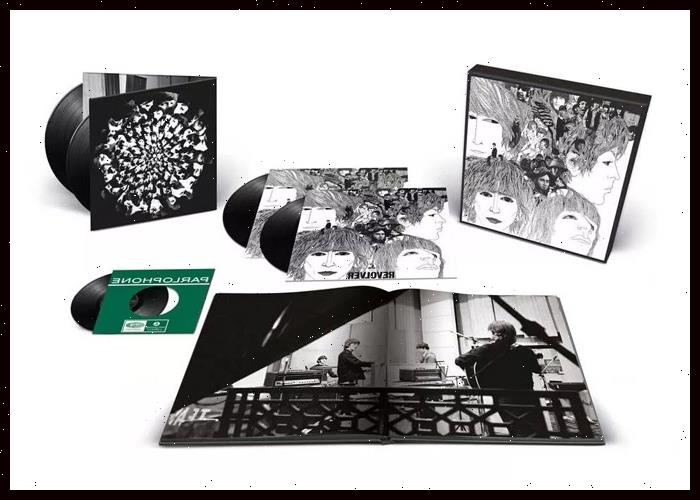 The album, which initially released in 1966, re-enters at No. 1 on Top Rock & Alternative Albums, Top Rock Albums and Catalog Albums. Revolver also re-enters Top Album Sales, Vinyl Albums and Tastemaker Albums at No. 2.

For Revolver‘s special edition, the album was reintroduced and remixed in a variety of expanded formats and editions, including many with previously unreleased tracks.

The album’s 14 tracks were newly mixed by producer Giles Martin and engineer Sam Okell in stereo and Dolby Atmos, and the album’s original mono mix is sourced from its 1966 mono master tape.