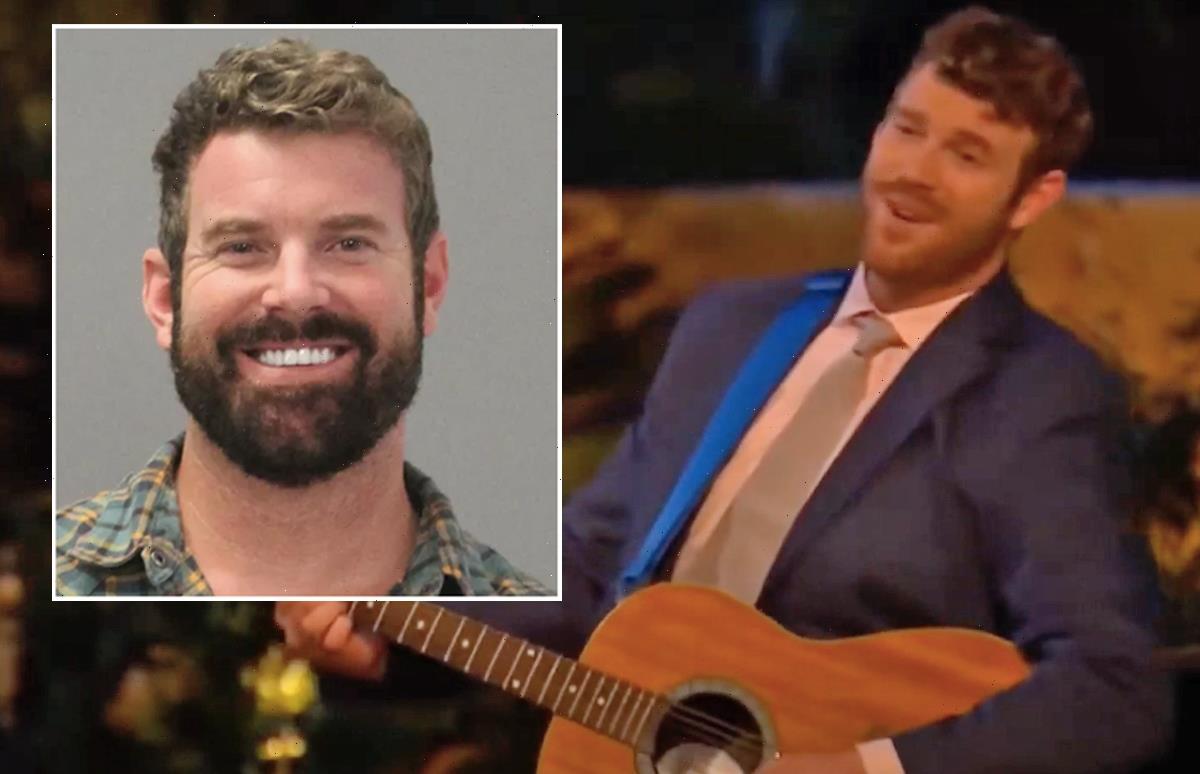 Bachelor, but definitely not in paradise!

James McCoy Taylor, who you might remember from his stint as a contestant on season 12 of The Bachelorette, was arrested Saturday in Katy, Texas. He’s been charged with both driving while intoxicated AND unlawfully carrying a weapon.

According to a police report obtained by KBTX, the 35-year-old was approached by an officer after being spotted urinating in a parking garage. OK, dead giveaway. The officer reportedly told James not to drive, which the reality star allegedly agreed to. However, soon after the officer was arresting him — in the same parking garage — after he disobeyed the advice.

The report also noted the country music singer had an 18-year-old “college freshman companion” — and he planned on driving her back to her dorm. Oof. Per the report the young woman:

“Was not in any kind of condition to appraise the benefits and risks of the situation she was in.”

Yeesh! Is the officer implying she was drunk? And… unable to consent??

There’s just so much wrong with this picture… Intoxicated driving, carrying a weapon, AND hanging around drunk teens half his age??

James was booked in College Station, Texas at Brazos County Sheriff’s Office, where a $6,000 bond was posted — $2,000 for the DWI and $4,000 for the unlawful possession charge, according to booking records. The TV personality was released later that day, and while he hasn’t publicly commented on the incident, he posted an Instagram story Sunday that showed he was already ready to forget it. He captioned the casual pic “Great Sunday.” See (below): 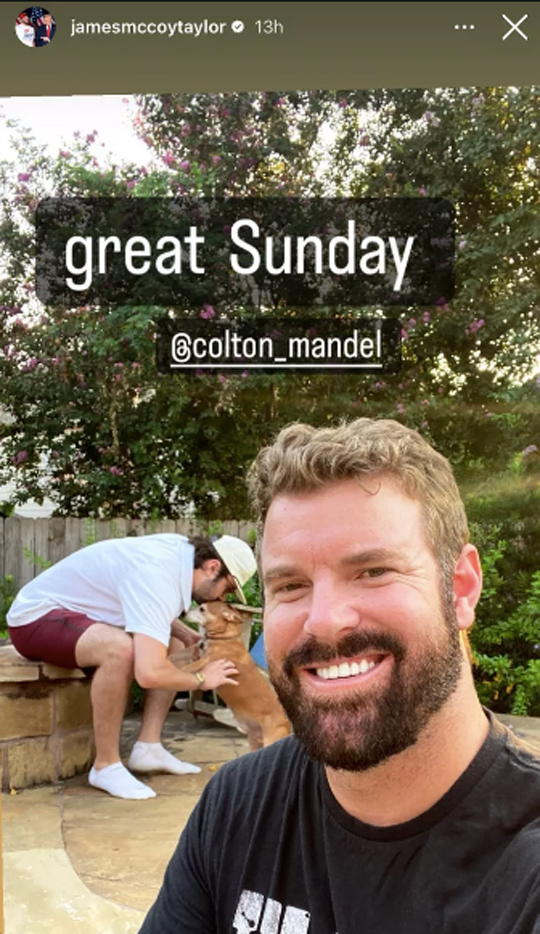 What are your thoughts on the situation, Perezcious readers? Let us know in the comments down below.