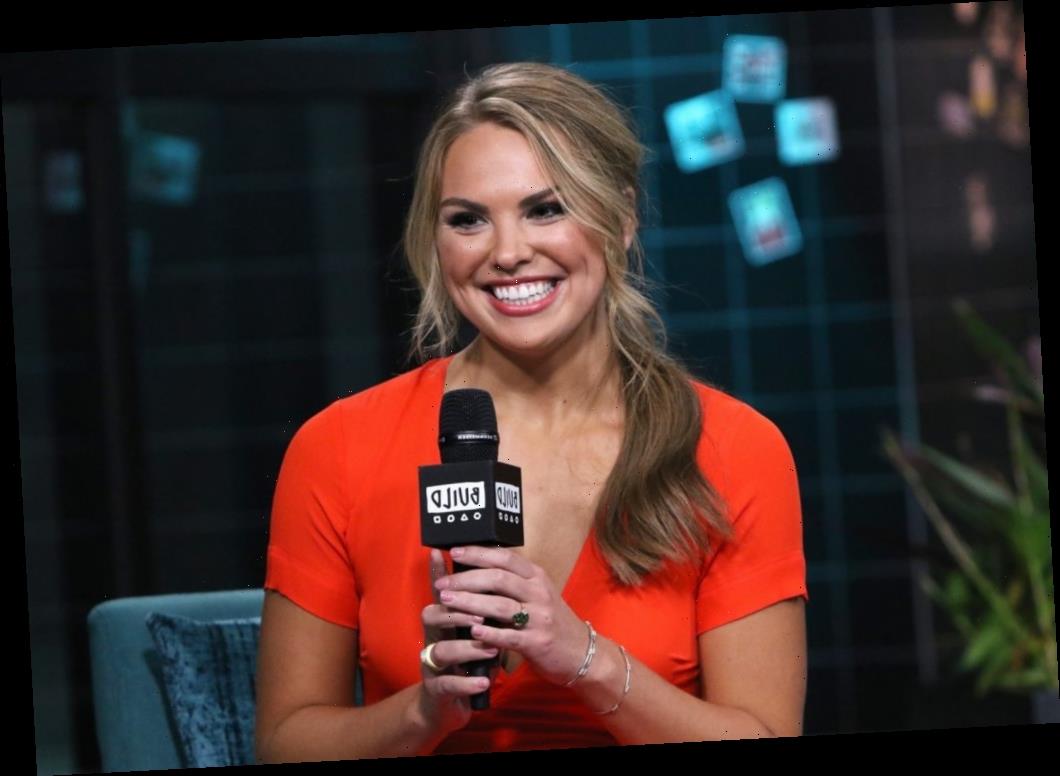 Brown went on to win Season 28 of Dancing With the Stars. Following her time on reality TV, Brown launched her own YouTube channel. In a new video posted on Dec. 23, 2020, she revealed her relationship status.

Tyler Cameron was the runner-up on Brown’s season of The Bachelorette. Since Brown’s season ended, the two have formed a friendship. While Brown and Cameron have repeatedly insisted they are just friends, some fans continued to wish the two would get together.

In her Instagram story on April 14, 2020, Brown confirmed that she was not dating anyone.

“If you would have asked me a few years ago I would have been like, ‘for sure by 25 I’m married,’” she said. “A lot of my friends have babies and they’re the best moms, but I couldn’t imagine. I mean I could be, like if something happened, absolutely I can be. I’m not ready for that just yet. I’m still trying to figure out my life and how it’s changed. And you have to have a significant other for that. And I don’t.”

She told fans of ‘The Bachelorette’ she was dating again

In October 2020, Brown posted a vlog documenting her move to Los Angeles. She then posted another vlog on YouTube on Nov. 11, 2020 titled “I’M DATING Y’ALL!” In the YouTube video, Brown shared with fans that she was starting to go on dates again.

“I haven’t been on a date since the show,” Brown told viewers. “So, this is a big deal right now.”

She told fans that she downloaded a dating app so she could begin dating again. Brown said that she did not have high expectations and was just hoping to have fun with the people she planned to meet.

“I’m just putting myself out there,” she said. “There’s no pressure for anything because of the world that we live in right now. I mean, I’m not going to start just macking on you. I don’t know you. So, it just kind of gives that good boundary that I’m in full support of in this time in my life.”

In the vlog, Brown talked about going on three different dates. However, none of the dates ended up becoming a long-term thing.

On Dec. 23, 2020, Brown posted a new vlog titled “My First Q&A!” In the video, Brown built a gingerbread house while answering fans’ questions. When a fan asked about her relationship status, Brown let fans know that she is single.

“I am single but mingling,” she said. “And it’s been good, it’s been kind of hard right now, but there are ways to meet people.”

Brown went on to let fans know that while she is not looking for a romantic relationship, she is open to one if the right person comes along.