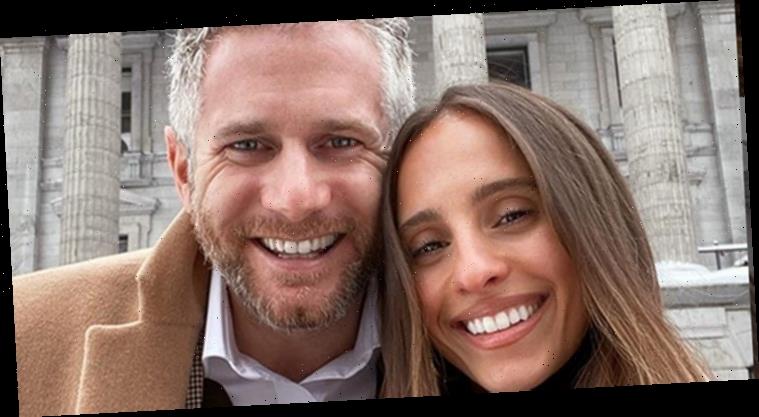 Vanessa Grimaldi is getting married!

The 32-year-old The Bachelor alum announced on Monday (August 10) that she is engaged to boyfriend Joshua Wolfe.

“August 9th, 2020 will forever be my favourite DAY OF MY LIFE!!!!!!!!!!! @jbrwolfe YOU ARE MY EVERYTHING AND I CANNOT WAIT TO BE FOREVER AND EVER WITH YOU!!!!!! ❤️❤️❤️❤️❤️❤️❤️❤️❤️❤️❤️❤️❤️❤️❤️❤️❤️❤️#engaged,” Vanessa wrote on Instagram along with several photos from Josh‘s romantic proposal at the Fairmont Le Château Frontenac in Quebec, Canada.

Vanessa and Josh started dating in 2018 after he slid into her DMs.

Vanessa won Nick Viall‘s season of The Bachelor back in 2016. They got engaged during the season finale and were together until they split in August 2017.

After Vanessa announced her engagement, Nick took to the comments to congratulate her.

“Well thank god I followed you back a week ago to hear this news,” Nick jokingly wrote. “Congrats to you two! Lucky guy.”