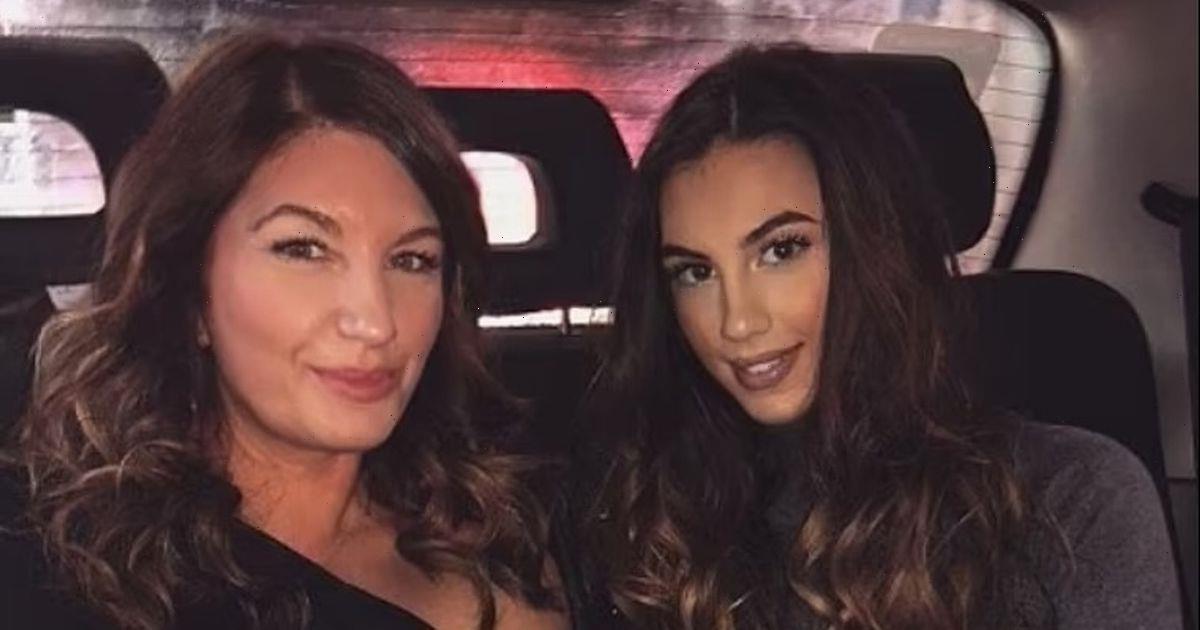 The Apprentice’s Karren Brady has revealed that her model daughter Sophia Peschisolido has turned down Love Island "several times".

Sophia, 25, who is the daughter of Karren and ex-footballer Paul Peschisolido, has grown popular on social media and now has an impressive 360,000 followers on Instagram.

With photos of herself posing in incredible placed all across the globe, including luxurious Dubai and Santorini, it is clear to see why the Love Island producer would want her in the villa.

Discussing Sophia in an interview with Closer, Karren said: "I'm very proud of her, she's a very kind, lovely girl. I did take a few photos of her [for social media] in lockdown.

"We all had a little go at some point when she couldn't do it herself."

She added: "She's been asked to go on Love Island a few times but she wouldn't do it."

Sophia wouldn't be the first famous offspring to go on the show – and she even has a swimsuit line, just like last year's runner-up Gemma Owen.

Sophia won't be changing her mind on appearing anytime soon as she got engaged to her boyfriend Frankie Makin in July last year.

In a post sharing the emotional photos from the proposal, Sophia wrote: "I can’t wait to be with you forever and ever, you’re stuck with me now.

"I’m so lucky to have you, my soul mate @frankiemakin I love you so much, I can’t believe I woke up a fiancée I’m still in shock!!"

Her mum Karen went on to share the photos on her Instagram as well to show her support for her daughter and her new fiancé.

On Monday, 16 January, the newest season of Winter Love Island was aired as the new contestants arrived at the South African villa and coupled up for the first time.

Former contestant Demi Jones recently revealed in a TikTok where she answered her fans' questions that the contestants actually get paid to be on the show.

“So obviously Love Island want to make sure that’s all covered for you so you don’t get into any financial difficulties while you’re like away on holiday.

“So, yeah I got £250 a week. I don’t know if that’s the same now but that’s what I got paid when I was on Winter Love Island and obviously you can make up for [any losses] if you work hard when you come out.”