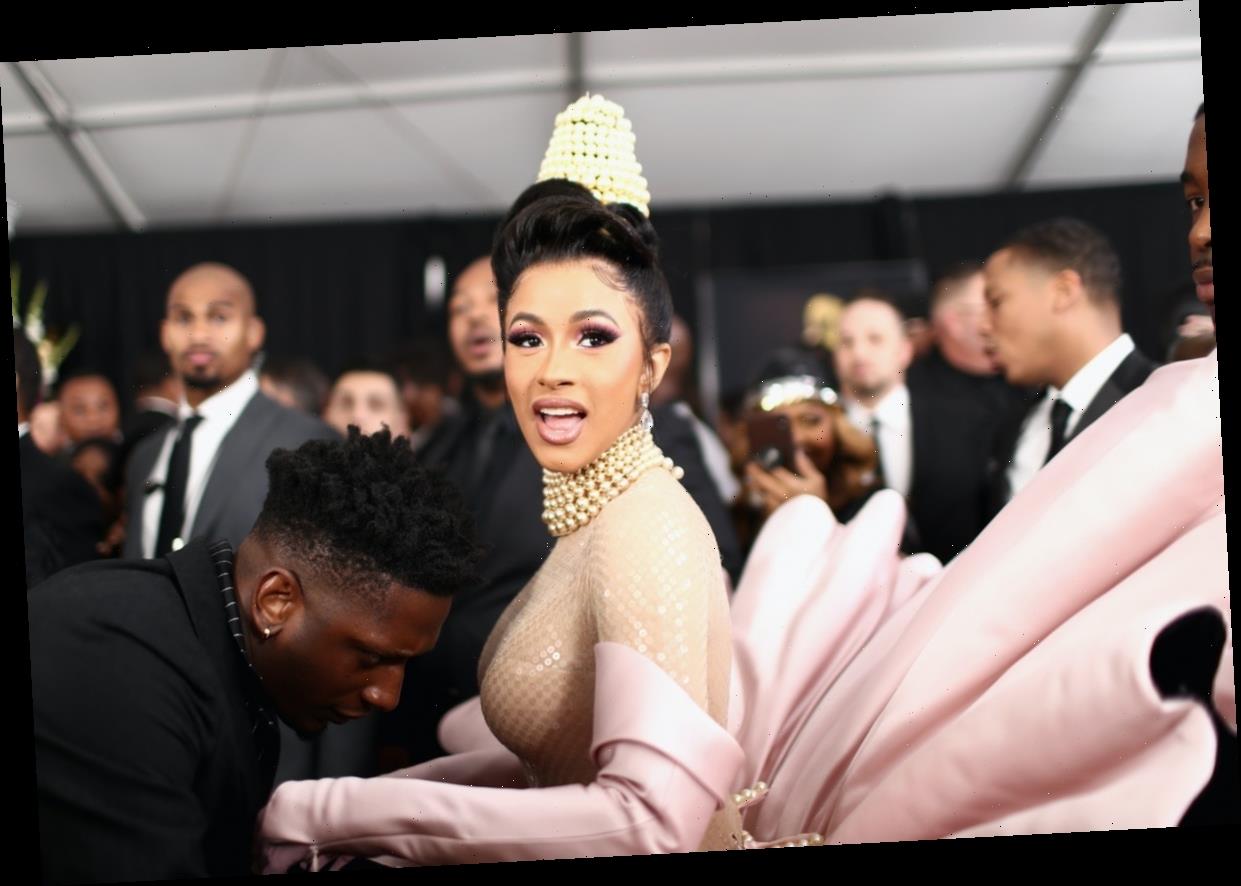 Cardi B isn’t known to hold back when it comes to her music or her beliefs. The outspoken rapper most recently turned heads with her latest song "WAP" featuring Megan Thee Stallion, but even Cardi has her own personal limits when it comes to using some words as lyrics. The three words Cardi B will never rap might surprise you.

Cardi and Megan dropped "WAP" — which stands for "wet ass p*ssy" — on Friday, Aug. 7, and people quickly shared their opinions, both good and bad, on social media. Some people praised Cardi for highlighting women’s sexuality, while others were not impressed with the super sexual lyrics. Of course, Cardi didn’t let the haters phase her.

During an interview on the Kyle and Jackie O Show on Monday, Aug. 24, Cardi dished on how complicated it was to clean up the lyrics for the radio version of "WAP." Speaking about how she changed the lyrics to "wet and gushy," Cardi added:

"I don’t even like saying it. I would have liked to replace it with, ‘Now from the top / Make it drop / Bounce that big ‘ol booty.’ But that was the only thing that rhymed. It was really hard for me to clean this song up. Nobody should have convinced me to keep the word "gushy" because I hate the word "gushy."

While Cardi ultimately kept the word "gushy" in her radio version of "WAP," she went on to name three cringeworthy words she’ll never put in her lyrics: Discharge, moist, and horchata.

"I hate the word moist. I hate the word horchata," she said. "[Horchata] is a Mexican drink that is made out of, like, brown sugar or something … It’s pretty good, but I just hate that word."