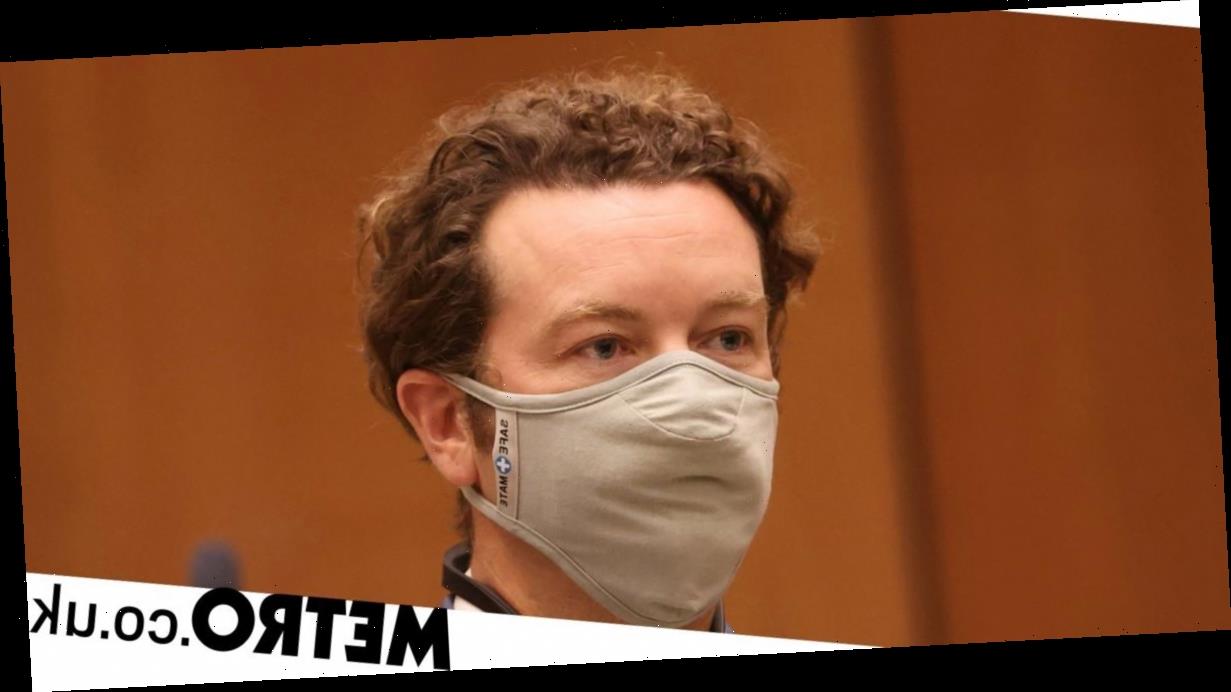 Danny Masterson has pleaded not guilty to multiple rape charges.

The That ‘70s Show actor was charged in June with three counts of rape by force or fear, after allegedly raping three women in separate incidents occurring between 2001 and 2003.

In a hearing on Wednesday, Masterson’s defense lawyer Tom Mesereau entered a plea of not guilty on the three counts in behalf of his client.

Masterson, 44, was not present at the arraignment hearing in Los Angeles.

The LA County DA’s office confirmed that the actor’s case will be back in Los Angeles Superior Court on March 24.

The star faces up to 45 years in prison if found guilty.

Masterson’s arraignment has been delayed several times since his first court appearance in June, and ended up coinciding with President Joe Biden’s inauguration.

Prosecutors alleged that Masterson raped a 23-year-old woman between January and December 2001.

All of the alleged assaults are said to have happened at Masterson’s home, and came at the height of Masterson’s fame as he starred as Steven Hyde on the retro sitcom That ’70s Show alongside Ashton Kutcher, Mila Kunis and Topher Grace.

The District Attorney’s Office declined to file sexual assault charges against Masterson in two other cases, one for insufficient evidence and the other based upon the statute of limitations for the crime alleged.

Mesereau, whose has previously represented Michael Jackson and Bill Cosby, said in a previous court appearance that the charges against the actor were the result of unfair hype from media outlets and political pressure to prosecute his client.

The lawyer said in September: ‘There have been repeated attempts to politicise this case. He is absolutely not guilty and we’re going to prove it.’

The allegations against Masterson first came to light in December 2017, with the actor departing from the Netflix series The Ranch, on which he starred with Ashton Kutcher.

The actor, who is a member of the Church of Scientology, is married to Almost Famous actress Bijou Phillips, and they share a six-year-old daughter, Fianna.