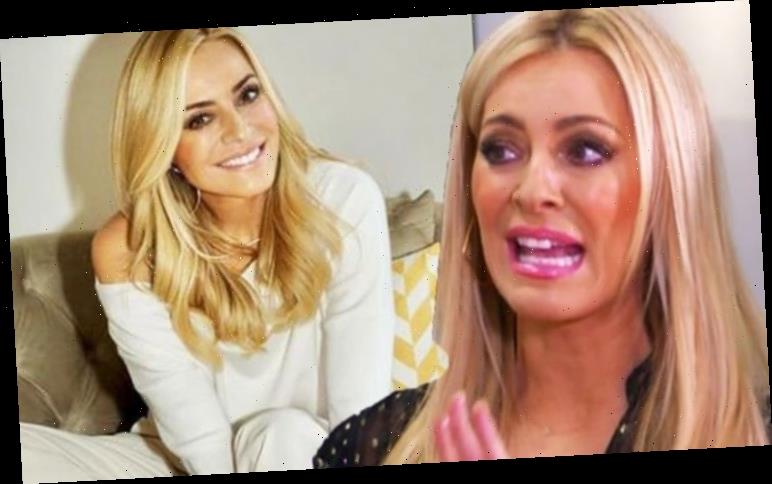 Strictly Come Dancing presenter, Tess Daly, 51, revealed that she went from being a “TV babe” at 39, to receiving “ridiculous” comments after turning 40. Speaking to Gabby Logan, 47, on her podcast The Mid Point, the star opened up about how the attitude towards her changed overnight to being one of “‘despite her great age”, while admitting she’s had to “defend my right to stay on TV”.

The day I turned 40, it was like, ‘Despite her great age she still works in television’

Speaking about getting older to the former Final Score presenter, Tess said: “It’s kind of an irony isn’t it that in our business, that on camera, you are judged I guess for your age.

“I mean, I tend not to embrace that side of things because there lies misery, what is the point?”

She continued: “You know, you can only do your best job, enjoy yourself and get on with it.”

Host Gabby joked that the model didn’t seem to be ageing at all. 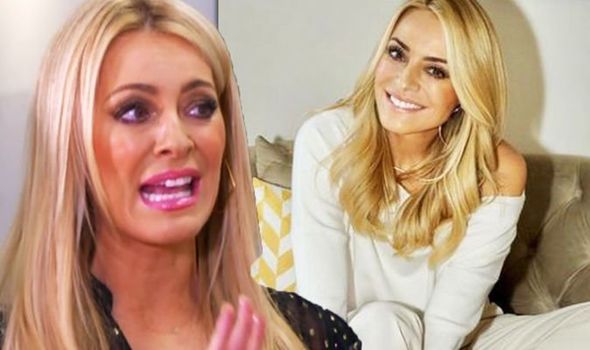 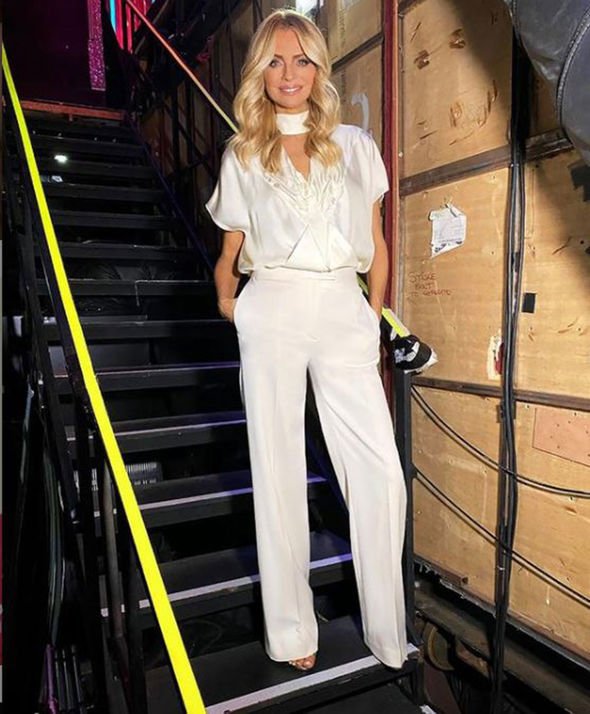 She said: “You’re not ageing on telly, you’re perennially glamorous.”

But Tess disagreed: “I am, I’ve got lots of lines, that’s what I welcome about age and getting older. I just feel so much more relaxed and what will be will be.”

She went on to tell the sports presenter about how she went from being a “TV babe” to having to defend her right to work in the industry after she turned 40.

The novelist said: “But, I do think, it’s funny, working in television, I remember when I was sort of in my thirties, I was 39 and I remember I did some interviews or something like that and they called me ‘TV babe’, right, that was my label.” 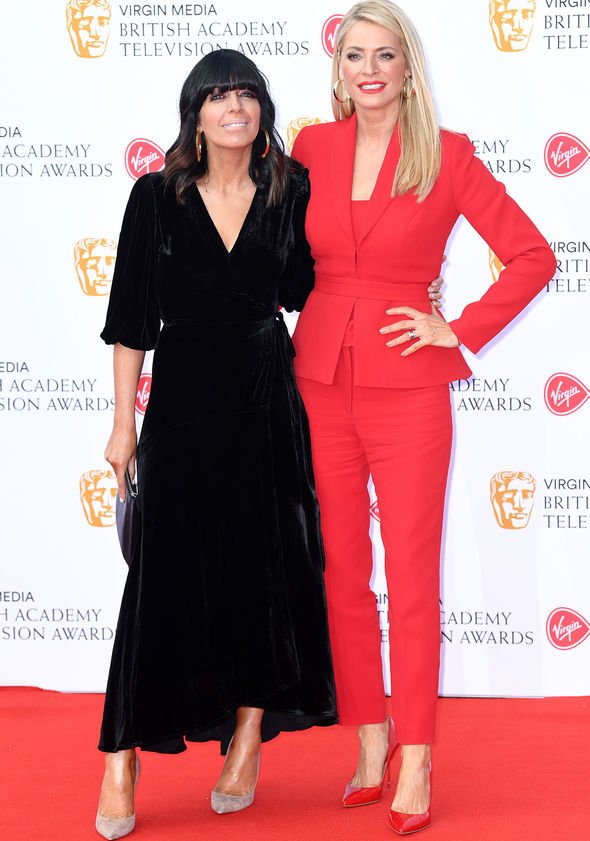 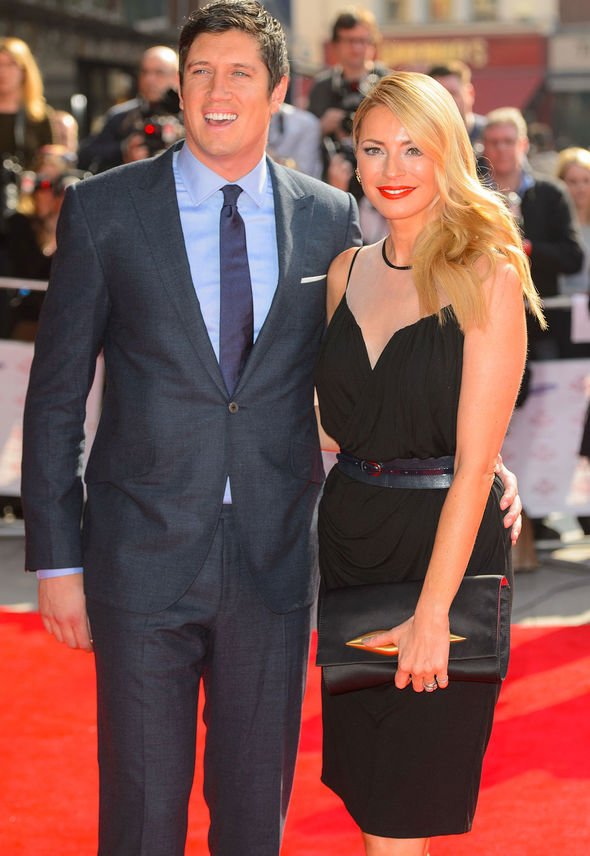 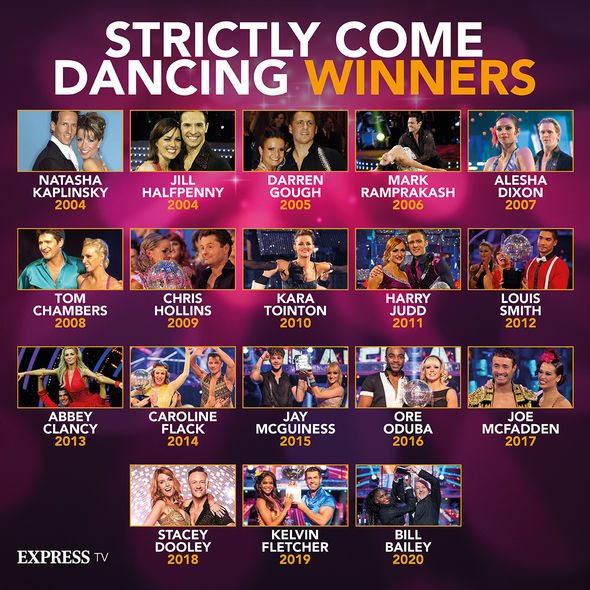 Tess revealed: “The day I turned 40, it was like, ‘Despite her great age she still works in television’, and it was literally a day, I was a day older.

“I went from being a ‘TV babe’, not a label by the way I’m encouraging, but I’m just saying it made me laugh, to someone who had to defend their right at that great age to still be working on camera and television.”

She continued: “It just made me laugh because I thought ‘this is so ridiculous’, you know, a day older doesn’t really change us by very much at all and yet the perception in this business is of that.”

Tess also told Gabby that she felt like her “best self” right now.

“I feel comfortable in my skin and happy and grateful to be healthy.

“There is a sort of feeling that you don’t have in your 20’s. My 30’s for me, that’s when I began to feel more comfortable, and then I became a mum and all of that is new territory and it’s wonderful and I embrace that.”

Speaking about the attitudes towards ageing in the TV industry, Tess said: “It amuses me and makes me take it all with a pinch of salt really.'”

She added: “You can’t take yourself too seriously, there lies misery.”

Tess also spoke about her decision to protect her and husband Vernon Kay’s, 46, children from the spotlight until they were old enough to make their own decisions.

She added: “They’re a bit older now, so we have always protected them from being in the public eye, just because I thought when they were so young, they don’t choose to be in that spotlight.

“It’s not their choice and your instinct as a parent is to protect them from everything.”

Tess said social media is quite a “daunting place” for teenagers to spend time and her youngest daughter is not yet allowed her own personal Instagram.