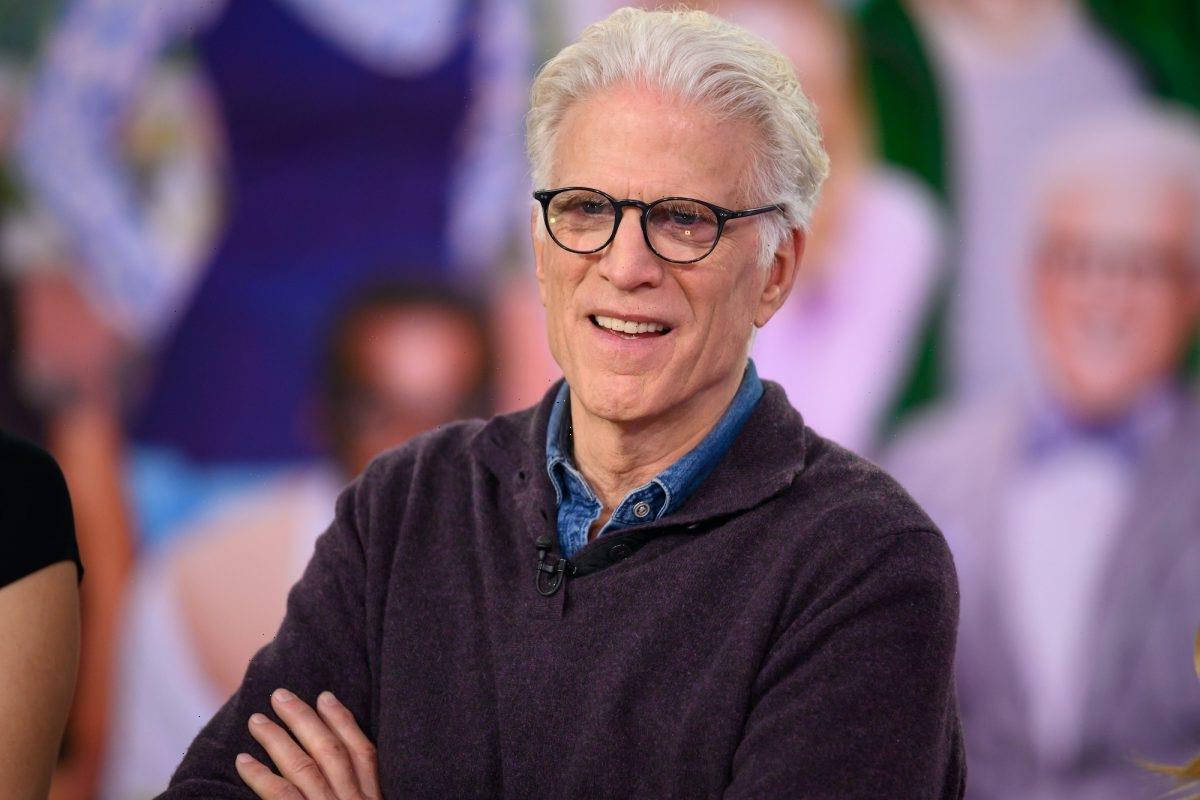 Behind all the movies and a hit television show that we all loved, was a man who was leading a complicated life. Ted Danson, best known for the television show Cheers and movies such as Three Men and a Baby and Made in America, has a lot of stories to tell. You would think with all the success, life would have been simple, but the truth is, he was a complete mess when he met his now-wife Mary Steenburgen.

It wasn’t easy being ‘Made in America’

Danson, from the outside looking in, seemed to have it all. However, there were secrets in his life that would eventually come out in a very nasty way.

He was married first to Randy Danson, an actress most recently seen in The Temptation of Christ. The two were married in 1970 and then divorced in 1975. They ended mostly because both were going in different directions. Their careers had taken off, and they simply drifted apart.

Two years later, in 1977, Danson had a new love. He married producer Cassandra ‘Casey’ Coates. Two years after that, they welcomed a daughter. However, complications during the delivery caused Coates to become paralyzed on one side. The two stayed together and eventually adopted another daughter but caring for his wife caused a strain on the marriage.

This “rift” between him and Coates opened the window for trouble and soon Danson formed a relationship with Whoopi Goldberg when making the movie Made in America.  Coates filed for divorce and walked away with a whopping $30 million, a sum that is still considered one of the costliest celebrity divorces of that time. It may have been worth it since Danson and Goldberg considered marriage, but his family objected, so the two ultimately ended.

Ted Danson’s light at the end of the tunnel

The good stuff for Danson came in 1995 when he married his third wife, Steenburgen. They had actually met in 1993 while on the set of Pontiac Moon, in which they played a married couple.

Danson, personally, was “a mess-and-a-half“. Cheers was ending after 11 seasons, his second divorce had just taken place, as had his relationship with Goldberg after just 18 months.

Steenburgen was also going through a few things. Her father was not well and had experienced several heart attacks. It was a fact that she had grown up with and felt it overshadowed her life as an adult. When going through tough times, before actually meeting Danson, she would watch Cheers and admits that it always made her feel better.

Their respective personal life issues made it possible for the two of them to bond while supporting one another emotionally. It also helped that Steenburgen thought Danson was brilliant.

Even years after marriage, he reportedly said, “Thank God I have the opportunity to be married to a woman whom I love so much.”, when talking about how Danson found his balance, according to AARP.

Recently Danson and Steenburgen celebrated their 25th anniversary. Looking back, they were married at Danson’s home in Martha’s Vineyard, with approximately 150 people in attendance. There are rumors that some big names were there to witness the marriage including Tom Hanks, Jack Nicholson, and Bill Clinton, who was president at the time. The president and Steenburgen’s family were all from Arkansas and had known one another for years.

Not only has their relationship and love flourished over the years, but so has their respective careers. Steenburgen has appeared in movies that include titles like The Proposal and Step Brothers. Most recently, she was also in Zoey’s Extraordinary Playlist. Danson has appeared in movies like Saving Private Ryan, Ted, and several television shows including Becker and most recently The Good Place.

Through it all, the two remain closer than ever according to them individually and the people who know them best.