Tayshia Adams and Colton Underwood are clarifying why they received Paycheck Protection Program loans as members of Bachelor Nation, including Arie Luyendyk Jr. and Lauren Burnham, are under fire for applying for the government’s small business loan program amid the coronavirus pandemic.

According to documents obtained by Us Weekly, the season 16 Bachelorette’s Tayshia Adams Media collected $20,833 through a Small Business Administration-backed loan created to help businesses keep their employees hired amid the COVID-19 crisis.

“As a business owner, television and podcast host, and brand ambassador, Tayshia obtained a PPP Loan that enabled her to hire an employee (someone who was previously unemployed), to whom she offers market-based pay and benefits,” Adams’ rep said in a statement to Vulture on Monday, June 28. “Since exhausting the PPP Loan funds, but in light of the growing economy, Tayshia has committed to retaining her employee for the foreseeable future.” 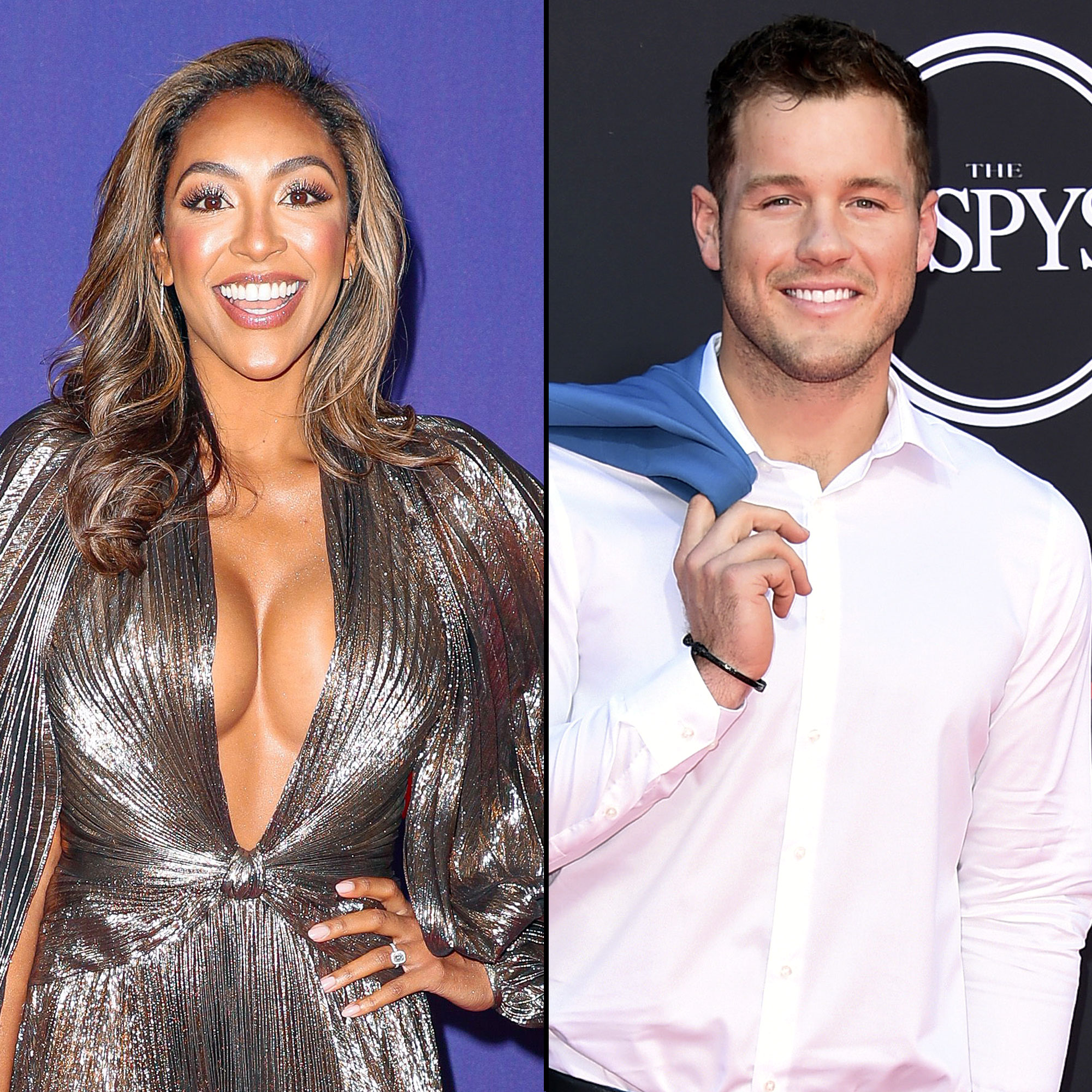 Former ‘Bachelor’ and ‘Bachelorette’ Leads: Where Are They Now?

The season 23 Bachelor’s rep explained to TMZ that Underwood’s charity “filed for the PPP loan after their annual fundraising events were cancelled due to COVID” and he “never received any form of payment from the foundation, all of the proceeds go directly to people living cystic fibrosis.” Underwood, who came out as gay earlier this year, subsequently took to Instagram Stories and slammed the ABC franchise amid the controversy. 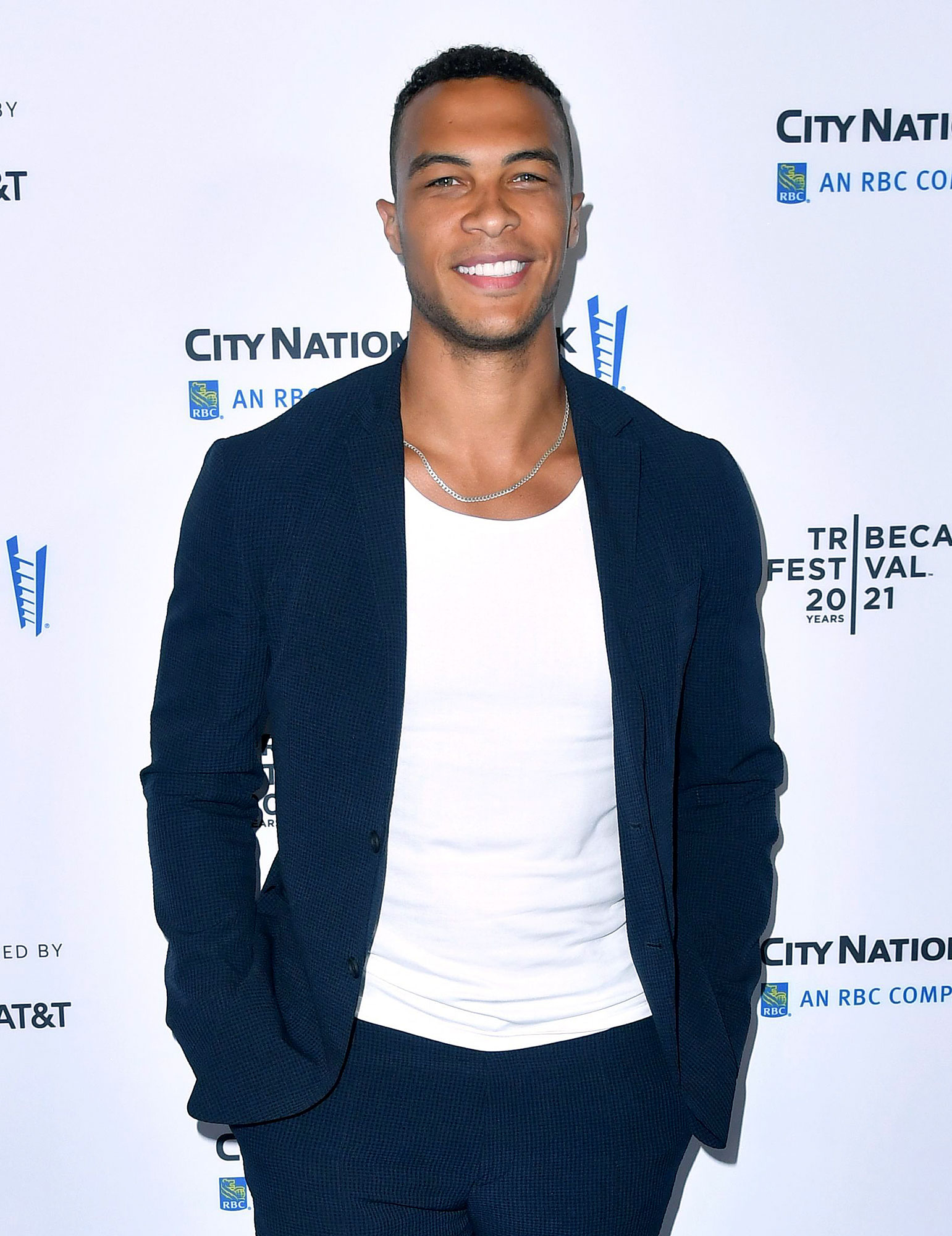 “My non profit filed for a PPP because we cancelled our charity events for the year. We help people live with CF. I don’t make a dime from my non profit,” Underwood wrote on Tuesday, June 29, via Instagram Stories. “Please stop lumping me in with The Bachelor. I don’t f–k with them anymore, they don’t f–k with me. Point blank.”

Luyendyk Jr. and Burnham, who met on season 22 of The Bachelor, have yet to publicly comment on receiving a $20,830 PPP loan for their LLC ”Instagram Husband.” The couple, who recently purchased a second home in Hawaii, share daughter Alessi, 2, and welcomed twins Lux and Senna on June 11. 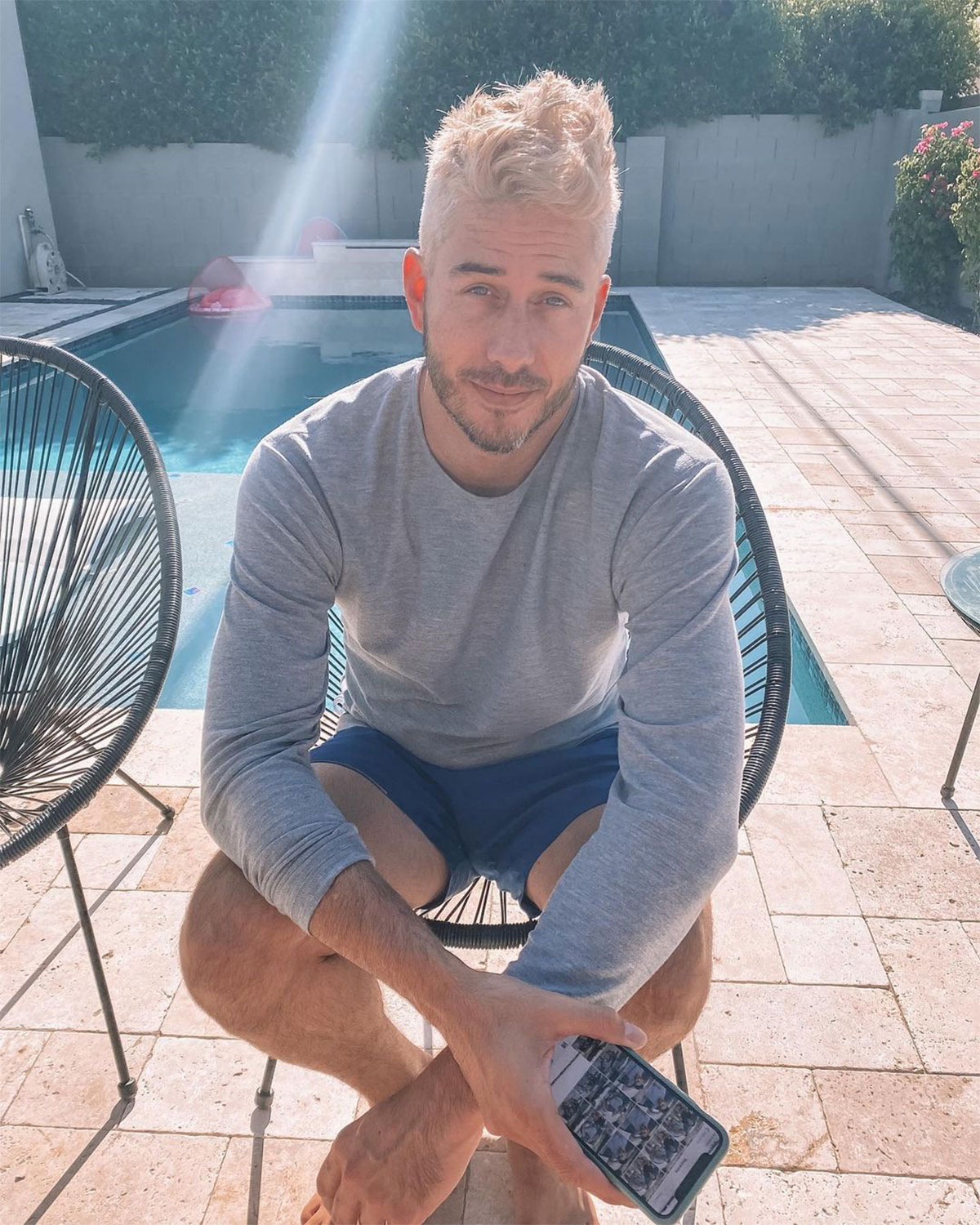 Before Adams took over as the season 16 Bachelorette, Clare Crawley was handing out the roses and met Dale Moss. The former football player, who is still with Crawley, was granted a $20,833 loan but hasn’t received the funds yet.

Reality Stars Who Have Embraced Coming Out

Us Weekly reached out to reps for Luyendyk Jr., Burnham and Moss.

Season 21 Bachelor Nick Viall was among the social media users to speak out amid the controversy.