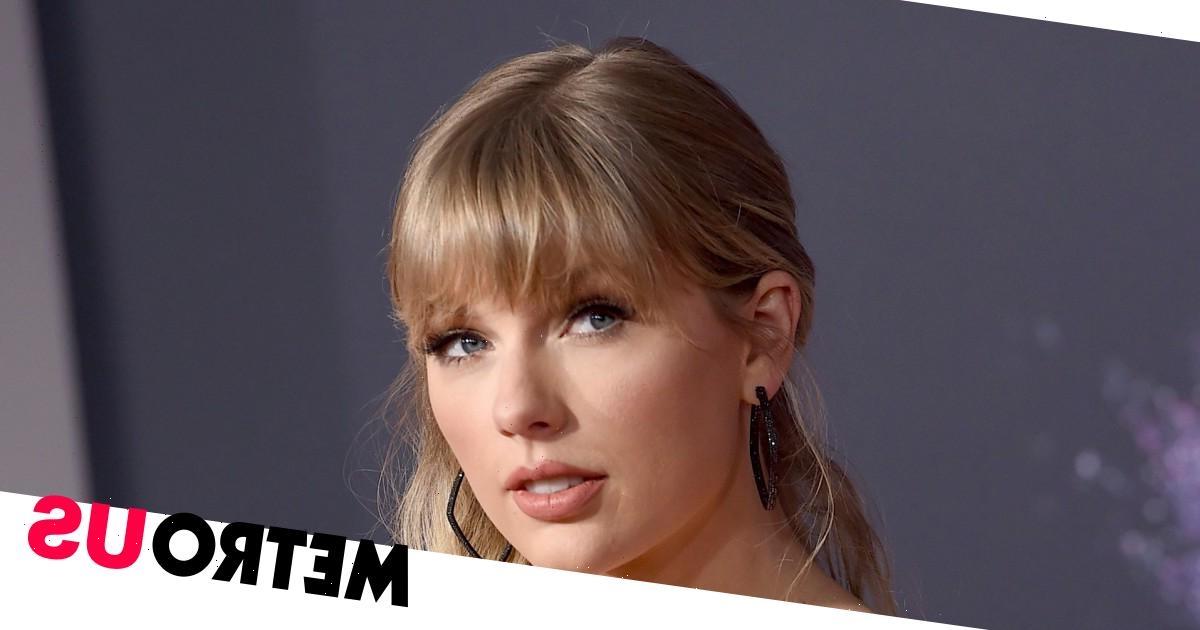 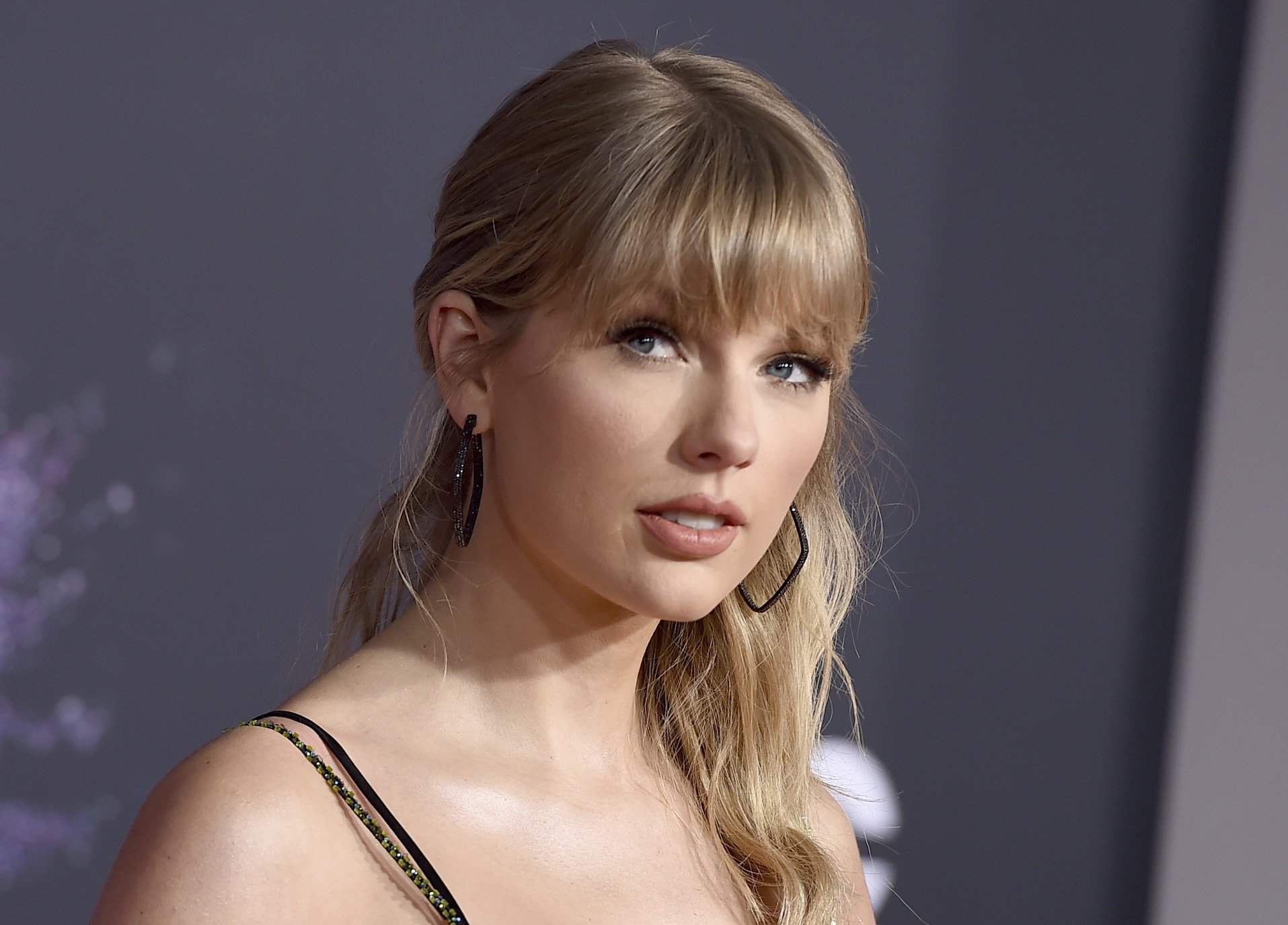 Taylor Swift has fully re-embraced her sassy energy as she celebrated the re-release of her iconic album, Red (Taylor’s Version) on Friday.

The fan-favorite album features chart-topping songs that have long been rumored to have been inspired by Hollywood actor Jake Gyllenhaal.

During her appearance on Late Night with Seth Meyers on Thursday, the 31-year-old pop star found herself being asked how she thought people from her past might react to the re-release of her album.

‘I wonder if there are people who might think that they were the one you were singing about, if it’s easier or far, far worse for them 10 years later,’ the host commented.

To which Taylor simply responded: ‘I haven’t thought about their experience, to be honest.’

Seth couldn’t hold back his delighted laugh as he quipped: ‘I think that’s the biggest burn. I think there’s nothing they’d rather hear less.’

Red has always been assumed to address her short-lived relationship with Jake Gyllenhaal, who she dated between October and December 2011.

However, fans have offered theories about whether certain other songs are about such high-profile Taylor exes as Harry Styles, John Mayer or Calvin Harris.

In the past, Taylor made it clear that the album had, in fact, mainly been about one ex-boyfriend.

Elsewhere in the chat, the Lover singer reflected on how she had a much calmer experience about releasing the new version of her 2012 album.

She explained: ‘It came out originally about a decade ago, and I was 22, and that release week was so stressful because nobody has heard any of the music.

‘There are like 14 different genres on this album. It’s a real patchwork quilt of genre. I was really experimenting.’

The singer recalled her fear about whether people would like the album as well as also feeling ‘really sad’ due to some tough life experiences.

‘But this time, I’ve got sunglasses on and a mojito, and it’s chill this time,’ she joked. ‘It’s really nice to be able to put this album out and not be sad. Not be taking breaks in between interviews to cry. I’m telling you, it’s much better this way.’

The Bad Blood hitmaker continued: ‘You get some time passing. You’re reliving your experience from your 20s when you’re in your 30s—it’s really the way to do it.’

The Grammy-winner has been re-recording her early albums after Scooter Braun purchased her former record label, Big Machine Label Group, for $300million (£224m), and with it acquired the rights to her back catalog.

Scooter’s Ithaca Holdings then sold the catalog to Shamrock Holdings, without offering Taylor the chance to buy her masters.

It includes an extended 10-minute version of All Too Well and a short film of the same name written and directed by Taylor will follow at midnight tonight.