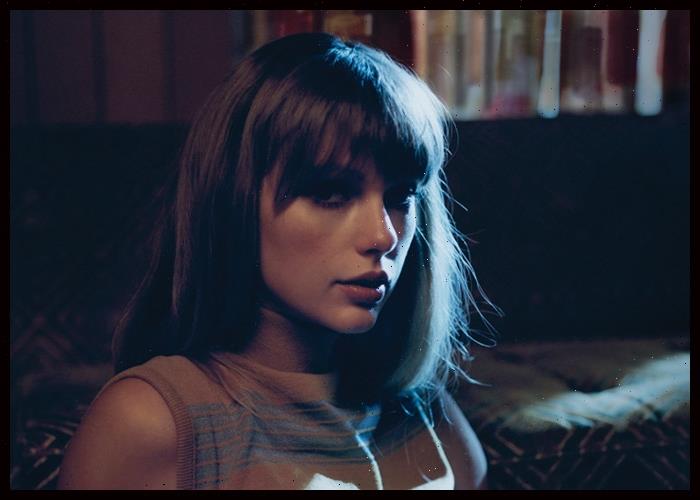 Taylor Swift‘s “Anti-Hero” has returned to the top of the Billboard Hot 100 songs chart.

After reigning the chart for sixth consecutive weeks late last year, the song had fallen to No. 8.

With “Anti-Hero” into a seventh week atop the chart dated January 14, this is Swift’s second song to achieve this feat. The first was “Blank Space,” which dominated the chart for seven weeks during 2014-15.

The song again dominates the Digital Song Sales and Radio Songs charts and climbed to No. 4 on the Streaming Songs chart.

In October, Swift made history as the entire top 10 on the Hot 100 was monopolized by tracks from Midnights in a single week.

Sam Smith and Kim Petras‘ “Unholy” is placed second behind “Anti-Hero” on the Hot 100, while SZA‘s “Kill Bill” rebounds to No. 3.