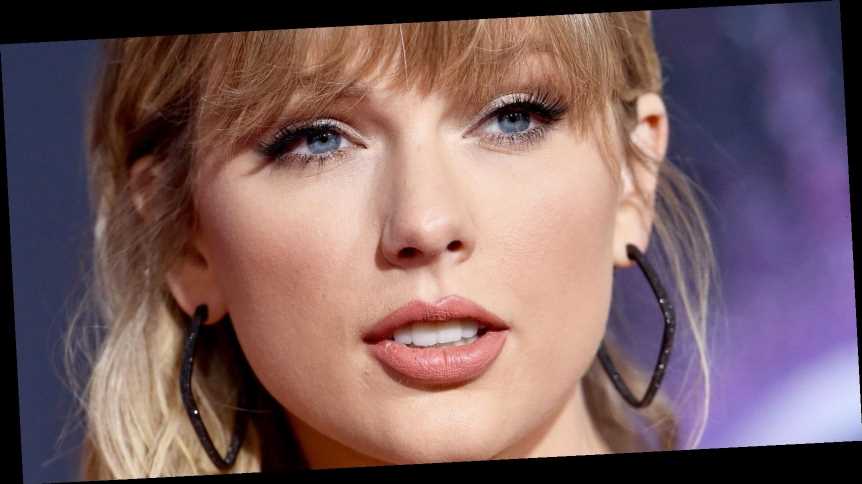 In a world that still puts so much pressure on the milestone moments we should have reached by the age of 30, Taylor Swift is ignoring it all as she embraces turning 31.

Last week, Taylor Swift broke the internet with the announcement of her second surprise album of 2020.

evermore is the “sister album” to July’s folklore, continuing the cottagecore theme through escapist storytelling and a stripped back acoustic sound. Unsurprisingly, it’s is already a hit with fans and critics, and everybody wants to try recreating Swift’s French braid on the album cover.

What made the release of evermore even more special was that it coincided with Swift’s 31st birthday on 13 December.

In an Instagram post, the singer shared the significance of this writing: “Ever since I was 13, I’ve been excited about turning 31 because it’s my lucky number backwards, which is why I wanted to surprise you with this now. You’ve all been so caring, supportive and thoughtful on my birthdays and so this time I thought I would give you something!”

Last night (14 December), the singer opened up a bit more about her fascination with turning 31 during an interview on Jimmy Kimmel Live!.

“Until I turn 113 or 131 this will be the highlight of my life,” she joked. “The numerology thing sort of, when it doesn’t take over on its own, I sort of force it to happen. Like, with folklore and evermore, there are 16 tracks on folklore and there are 15 tracks on evermore. Add them up, what do you get? 31. Which in my mind is just the opposite, it’s 13 backwards. That’s all that 31 is to me.”

In a society that puts so much pressure on “30 things to do before turning 30” and hitting certain career, family and money milestones, it’s refreshing to hear Swift embracing turning 31 with a fun narrative.

Last year, Swift talked about the life lessons she learned before she turned 30. “I’ve learned that society is constantly sending very loud messages to women that exhibiting the physical signs of aging is the worst thing that can happen to us,” she wrote in an essay for Elle.

But she added: “I’ve heard people say that your thirties are ‘the most fun! So I’ll definitely keep you posted on my findings on that when I know.”

So we might as well just keep embracing each and every birthday.