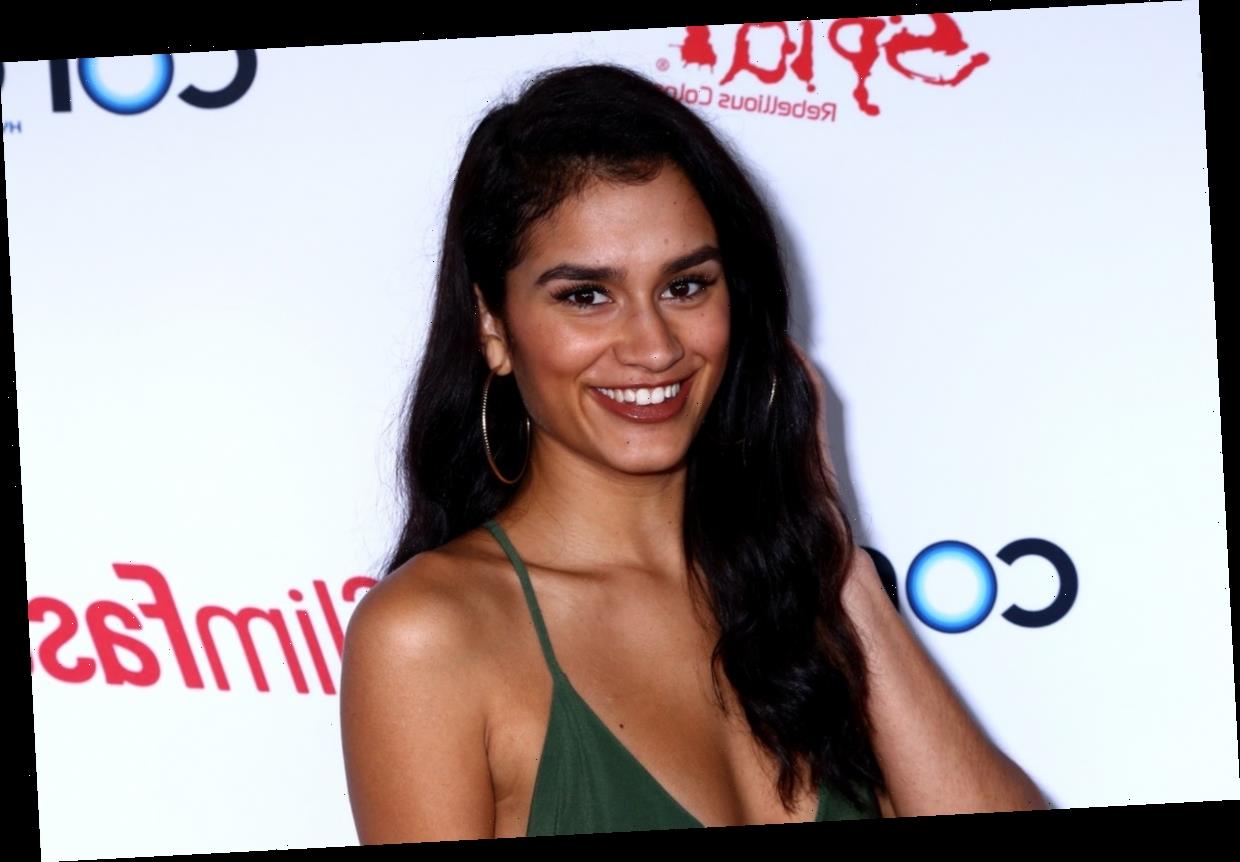 The controversy surrounding Bachelor Nation just keeps growing. Shortly after one of Matt James’ frontrunners, Rachael Kirkconnell, apologized for past racist actions and host Chris Harrison stepped down from his duties following his bungled attempt to defend her, The Bachelor alum Taylor Nolan has issued an apology for a number of old tweets that were discovered by the fanbase. Taylor Nolan’s Instagram apology for her past tweets owned up to how she offended multiple communities with her past remarks, but not everyone is happy with her statement.

Ever since her appearances on Nick Viall’s season of The Bachelor in 2017 and Season 4 of Bachelor in Paradise later that year, Nolan has used her platform to call out racism within the Bachelor franchise. Following Harrison’s announcement he was stepping down as Bachelor host for an indeterminate amount of time after defending Kirkconnell’s 2018 photos at a plantation-themed party, Nolan was one of the handful of Bachelor alums to publicly call for the longtime host to be fired.

Nolan’s vocal anti-racism is what made her resurfaced tweets such a shock to many Bachelor fans. Over the weekend of Feb. 27, screenshots of Nolan’s tweets from 2011 and 2012 popped up on Reddit and Twitter. The posts show Nolan making anti-Asian, fatphobic, ableist, and homophobic remarks, along with other problematic language.

On Sunday, Feb. 28, Nolan responded to the resurfaced tweets in a 30-minute video on Instagram, captioning the post in part: "I’m sorry I centered my whiteness and the whiteness around me. I’m sorry I wasn’t better then, but I am here now and will always be."

While Nolan apologized for the offensive comments she’d made, the video itself received backlash since she provided extensive background on why she made these comments rather than simply apologizing for them. Many viewers also called Nolan out for both conflating all BIPOC communities in her apology rather than specifically speaking to the marginalized groups she offended, as well as not mentioning the marginalized groups outside of the BIPOC umbrella that she targeted in her tweets.

Fellow Bachelor alum and frequent critic of the franchise Bekah Martinez responded to Nolan’s apology video on her Instagram story, saying in part: "I expect far better than this bullsh*t that consistently centers yourself and is insanely self-congratulatory and snarky. Humble yourself and call it what it is."

A couple hours after posting her video, Nolan also shared a lengthy text post on Instagram, opening up her apology to all of the marginalized groups she had offended with her tweets.

"I know I’ve hurt every group out there, from LGBTQ[+] to disabled community to Black, to Asian people, the list goes on! None of the things I said were okay. Period," Nolan wrote. "The things in my tweets were all wrong and I fight against them today."

Nolan went on to reiterate her commitment to using her platform to fight against all forms of hate against marginalized communities, voicing her hope that the resurfaced tweets don’t serve as a distraction from the anti-racist work being done. She also claimed the tweets were hunted down and posted in bad faith by an "anti-woke" Bachelor subreddit working in retaliation against any progressive changes to the series.

As it stands, Bachelor Nation is in flux. Harrison is M.I.A. for who knows how long (former NFL star Emmanuel Acho is replacing him as host for the "After The Final Rose" special on March 15), Kirkconnell is still a frontrunner for James’ season despite intense backlash, and Rachel Lindsay deactivated her Instagram over harassment from Bachelor fans. Nolan’s situation just adds another layer to the already confusing mess, so fans will just have to wait to see what comes out of all this.