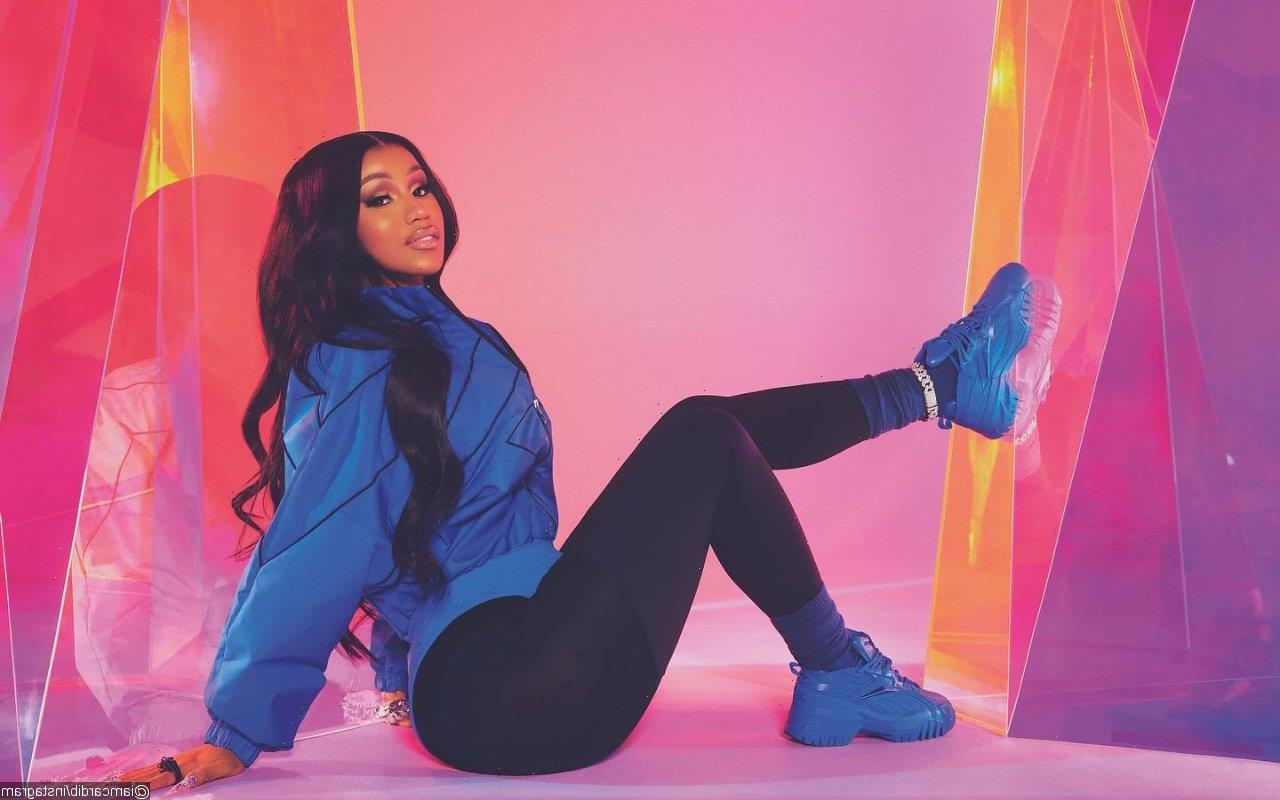 Back in October, the blogger was ordered to pay the ‘Bodak Yellow’ raptress $3.8 million for spreading lies about her having an STD, working as an escort and using drugs.

AceShowbiz -Tasha K a.k.a. Latasha Kebe wants to drag Cardi B to the court again. The blogger, who was ordered to pay the “Bodak Yellow” raptress $3.8 million after losing the defamation case, demands a new trial as she claims the verdict was improper.

Radar Online reported on Tuesday, January 3 that Tasha recently filed her appeal to the judgment, claiming it was improper. In newly filed documents, she laid out her argument on why she believes a new trial should be granted.

In her filing, Tasha also accused the judge presiding over the trial of improperly allowing for the exclusion of character evidence. The blogger said months before the trial, Cardi filed a motion demanding evidence of her alleged gang affiliation not be shown to the jury. She said it was not relevant to the cast at hand.

Tasha opposed Cardi’s request saying the jury should hear about the alleged gang ties “because it is an extremely relevant part of who [Cardi] is.” The social media influencer added, “The district court prevented this evidence from coming in.” No decision has been made on the matter.

Tasha was sued by Cardi for defamation, invasion of privacy, and intentional infliction of emotional distress in early 2019 over the latter’s claims in her vlog on “unWinewithTashaK” YouTube channel. In her lawsuit, the wife of Offset accused Tasha of spreading vicious lies about her having an STD, working as an escort and using drugs.

Cardi denied all the allegations. The “Money” femcee said the falsehoods caused her to struggle emotionally and lead to problems with her marriage. Then in January last year, she won the case with more than $2.5 million in damages and another $1.3 million in legal fees.

Cardi hasn’t let the appeal slow down her collections. The New York-born rapper has fired off multiple subpoenas to Tasha’s bank to seize any money in her accounts. However, JP Morgan Chase Bank informed the hip-hop star that Tasha and her company T Studios only have $1,083.02 held in accounts. The amount is a far cry from what is needed to satisfy the court judgment she was awarded.