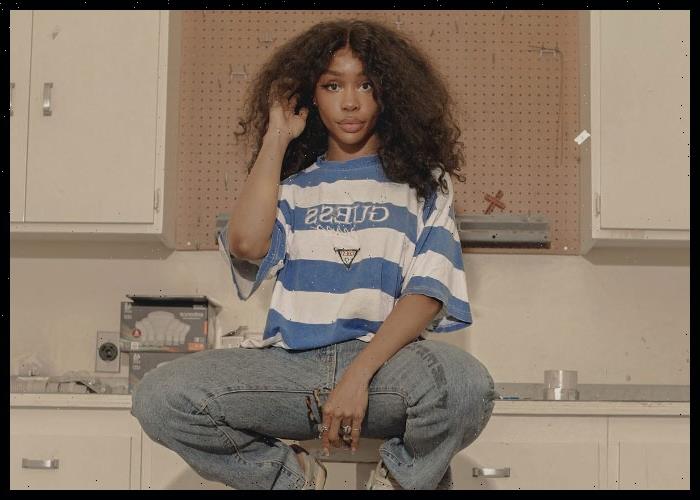 SZA released a deluxe edition of her debut album Ctrl on Thursday (June 9), celebrating the fifth anniversary of the record.

Ctrl (Deluxe) features all the 14 songs from the original album as well as seven unreleased tracks. “Love Galore,” “2AM,” “Miles,” “Percolator,” “Awkward,” “Jodie” and “Tread Carefully” are the previously unreleased tracks.

Earlier in the week, SZA took to Twitter to tease the release of the unreleased tracks.

“This is JUST a gift for camp ctrl. Nothing more nothing less. if u family you get it. 5 yrs is a long time,” SZA tweeted after releasing the deluxe edition. “Thank you for changing my life I love you. Happy anniversary #HAPPYCTRLANNIVERSARY.”

Ctrl, which was released in 2017, spent a total of 260 weeks on the Billboard 200 chart and peaked at No. 3. The song stayed atop the Top R&B Albums charts for two weeks and remained on the list for 259 weeks.