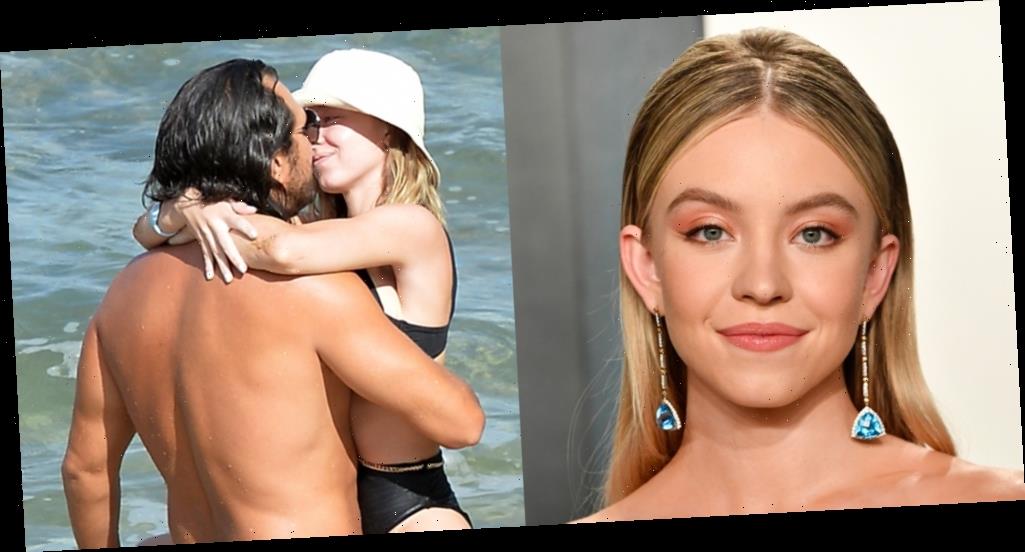 Euphoria star Sydney Sweeney was spotted packing on the PDA with her boyfriend this week in Hawaii and people on Twitter have been reacting to the news that she’s in a relationship.

The 23-year-old actress, who also starred in Hulu’s The Handmaid’s Tale, was see kissing a man who appears to be longtime love Jonathan Davino.

One fan reacted on Twitter by saying, “Sydney Sweeney has a man… thanksgiving cancelled.”

Sydney responded to that tweet by sharing a photo of herself at prom with a girl. She wrote in the tweet, “baby girl go have a feast. your girl at prom ;).”

Fans are now wondering if this was Sydney‘s way of saying that she is interested in both men and women. Also some female fans are wondering if they have a chance with her now!