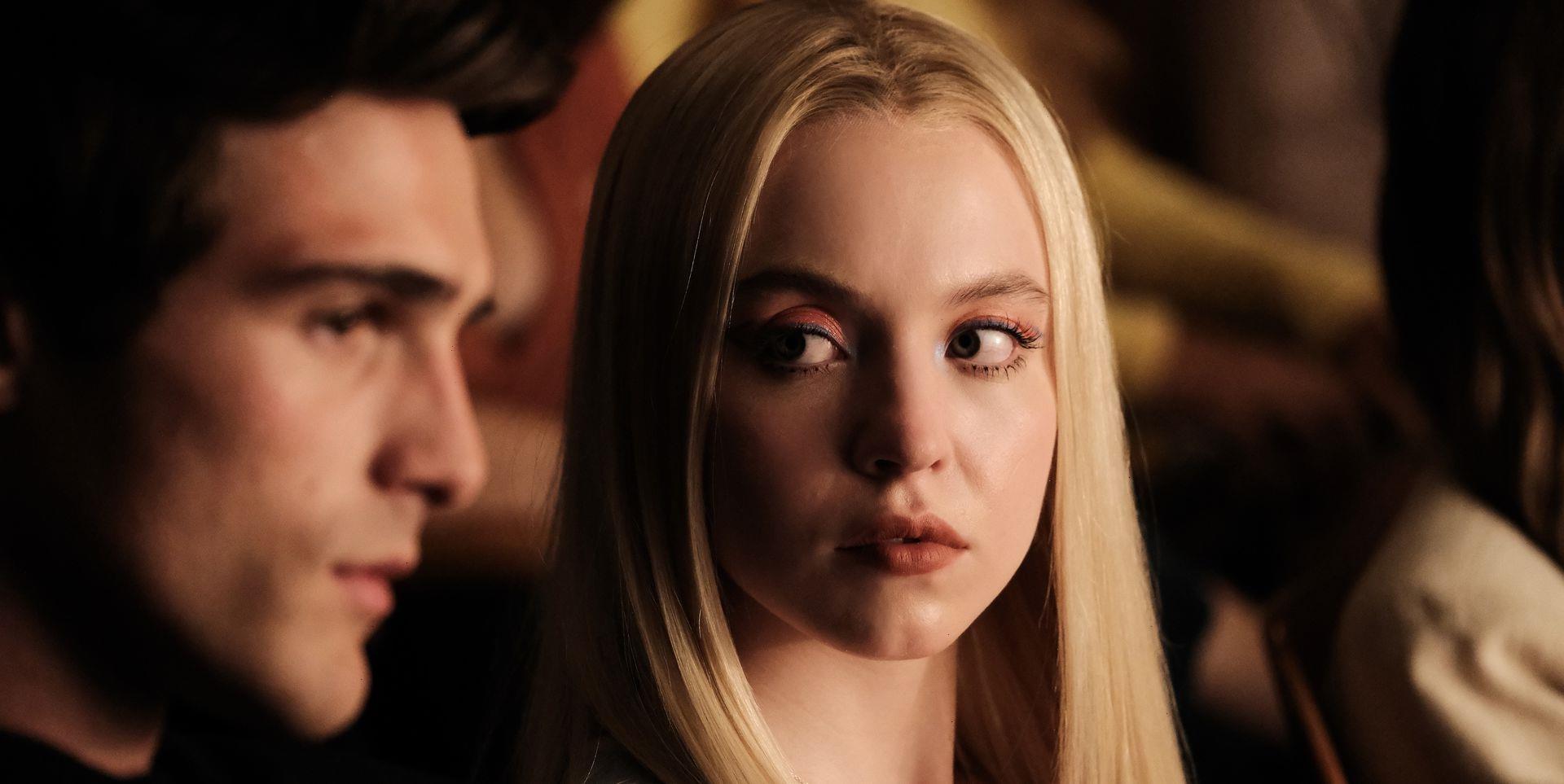 Sydney Sweeney is clearing up the comments she previously made about her character Cassie’s nude scenes on Euphoria. In January, the 24-year-old actress told The Independent that she had a conversation with showrunner Sam Levinson about her nudity on the HBO series. “There are moments where Cassie was supposed to be shirtless and I would tell Sam, ‘I don’t really think that’s necessary here,'” Sydney told the outlet. “He was like, ‘Okay, we don’t need it.’ I’ve never felt like Sam has pushed it on me or was trying to get a nude scene into an HBO show. When I didn’t want to do it, he didn’t make me.”

Since then, Sydney has been featured as one of Teen Vogue‘s cover stars for their New Hollywood issue. She took the cover story as an opportunity to clarify what she told The Independent, which she says “got twisted.”

“I never asked him to cut any scenes,” Sydney told Teen Vogue. “It got twisted and turned and it became its own beast, and I was like, ‘Oh, my God.'” The White Lotus star went on to explain that Sam Levinson respected boundaries on set and made sure the cast felt comfortable with the show’s heavy storylines.

“It was more how respectful Sam is and how incredible of a director he is, that he would never make me do something I didn’t feel comfortable with,” she continued. In case you missed it, one of Euphoria‘s main storylines for season 2 was Cassie’s newfound relationship with her best friend Maddy’s ex, Nate, and Sydney said she feels her nude scenes were “important to the storyline and the character.”

“There’s a purpose to what that character is going through. That’s the character. We all get naked in real life,” Sydney explained. “We show this character’s life and what they’re going through. Cassie’s body is a different form of communication for her.”

Whew. We’re just glad Sydney cleared everything up since her words — and the intention behind them — were taken out of context.