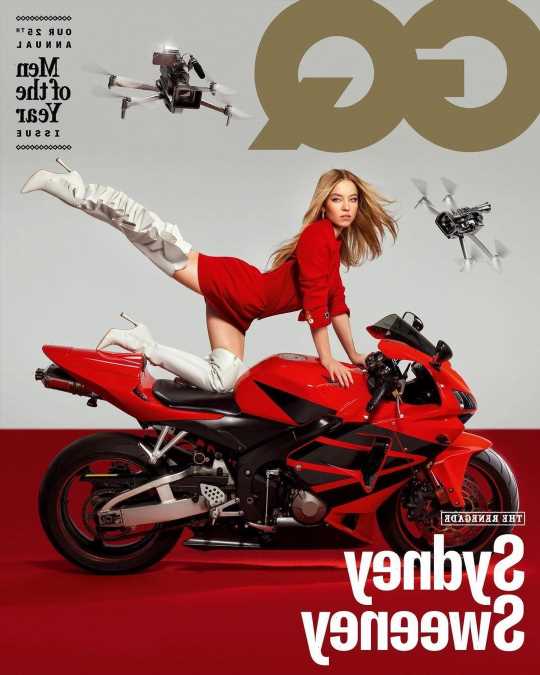 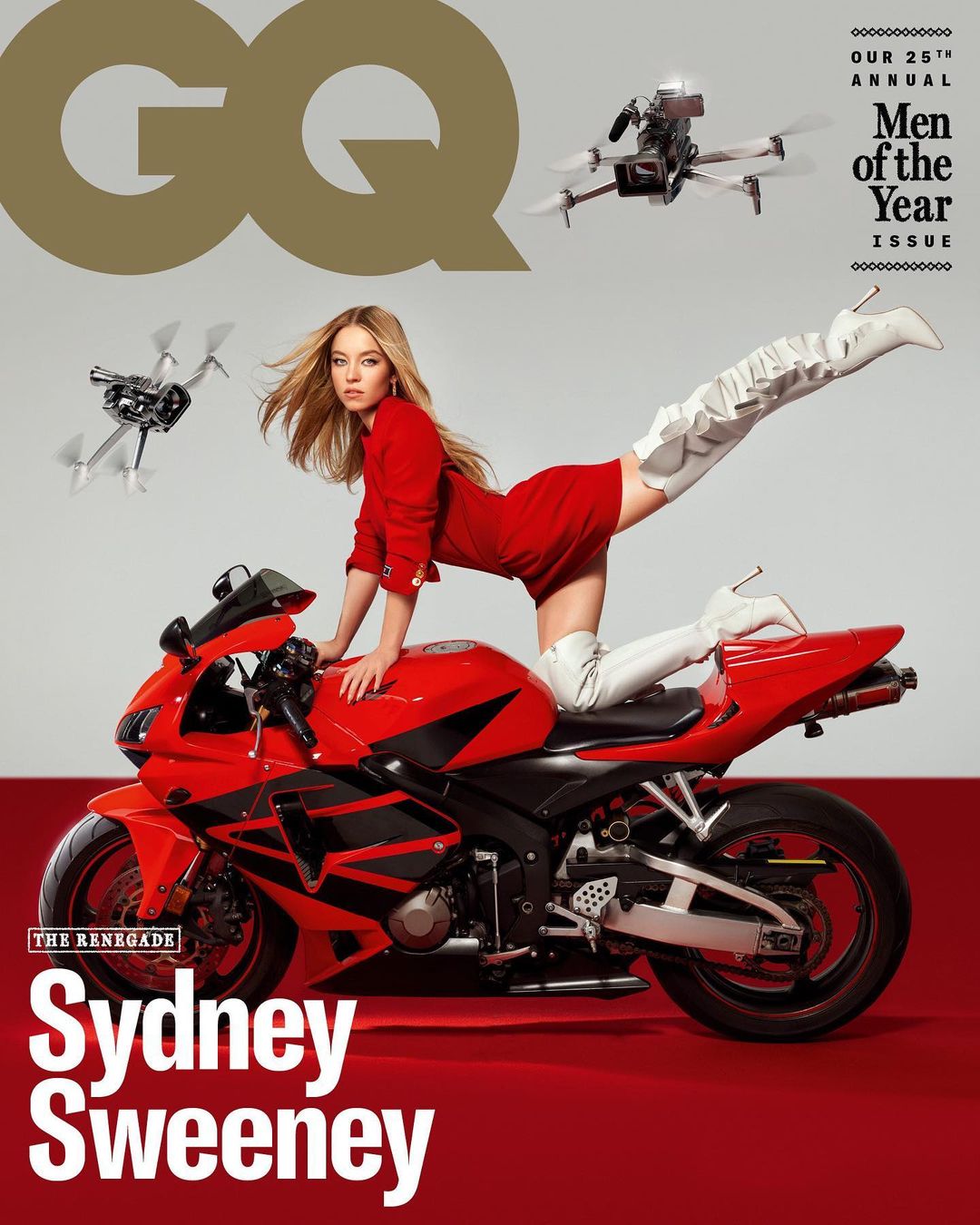 Sydney Sweeney is one of British GQ’s people of the year, part of their big “Men of the Year” issue. Whenever I write about her, people are always like “who?” or “I don’t like her,” but I’m kind of into her. She’s cute, she’s interesting, she’s not cookie-cutter. She hustled a lot for a decade to make it as an actress and she’s hustling a lot now that she has established herself. She’s balancing all that with an engagement, too much interest in her life, supporting herself and her family and a bustling career. You can read her profile here. Some highlights:

She loves playing Cassie on Euphoria: “I love the spiral that Cassie goes down. [The darker material] is the easiest for me. I can access my emotions easily, so that’s just kind of what happens…. I like finding characters who challenge the viewer. I dyed my hair blonde and started dressing up for photoshoots and people thought that is who I am. I worked really hard to change that perception of myself, especially in high school.”

Her teenage years: “I had boobs before other girls and I felt ostracised for it. I was embarrassed and I never wanted to change in the locker room. I think that I put on this weird persona other people had of me because of my body. So I did play every sport and I studied really hard and I did everything that people wouldn’t think I would do, to show them that my body doesn’t define who I am. [I still do that] but now it’s on a whole-world scale.”

Whether she resents nepo babies: “I might have had to work longer to get through the same door they were able to walk through. But there’s nothing I can do. I never knew that existed until I got to this place and then I was like, ‘What the f–k was I doing for 10 years?!’”

The whole “are your parents MAGA” conversation: “Honestly I feel like nothing I say can help the conversation. It’s been turning into a wildfire and nothing I can say will take it back to the correct track.”

She reads the comments: “I’ll see people say, ‘She needs to get media training’. Why, do you want to see a robot? I don’t think there’s any winning.” Does she read the comments? “Sadly, yes.”

She’s seen addiction in her own family: “I come from a family of Cassies and [recovering drug addict in the show] Rues. Mostly Rues. I’ve never actually tried any drug, never drank, because I’ve seen my aunts, uncles, cousins, and the effect not just on that person but the community surrounding them. It’s hard to watch someone want to destroy themselves. It’s hard when people judge people they don’t know.”

On abortion: “When I was doing The Handmaid’s Tale I had a lot of women come up to me and tell me how much the show meant to them.” With the overturning of Roe vs. Wade, the series feels darker and more urgent than ever. “People were like, ‘Oh no that’ll never happen.’ I honestly don’t know how we’re in the place that we’re in.”

Naked screenshots from her work appearing online: “It got to the point where they were tagging my family. My cousins don’t need that. It’s completely disgusting and unfair. You have a character that goes through the scrutiny of being a sexualised person at school and then an audience that does the same thing.”

The lack-of-media-training thing is interesting, because from what I’ve seen, she’s managed to deftly side-step a lot of political conversations without saying much of anything. There are media-trained billionaires who can’t accomplish that. Her parents are likely MAGA and she hasn’t thrown them under the bus, nor has she engaged with any of the online conversations about it, and she sidestepped it again here. Her answer on abortion is noncommittal too. We don’t know her personal politics, her fans have just assumed that she’s liberal. She hasn’t indicated either way.

As for developing early… I’ve said this before, but I filled out pretty young too, and I know it warped me, especially with body image, not so much with the way people treated me. My default, to this day, is baggier shirts and sweaters to somehow mask how top heavy I am. Sydney is different – she’s really, um, chest forward these days.