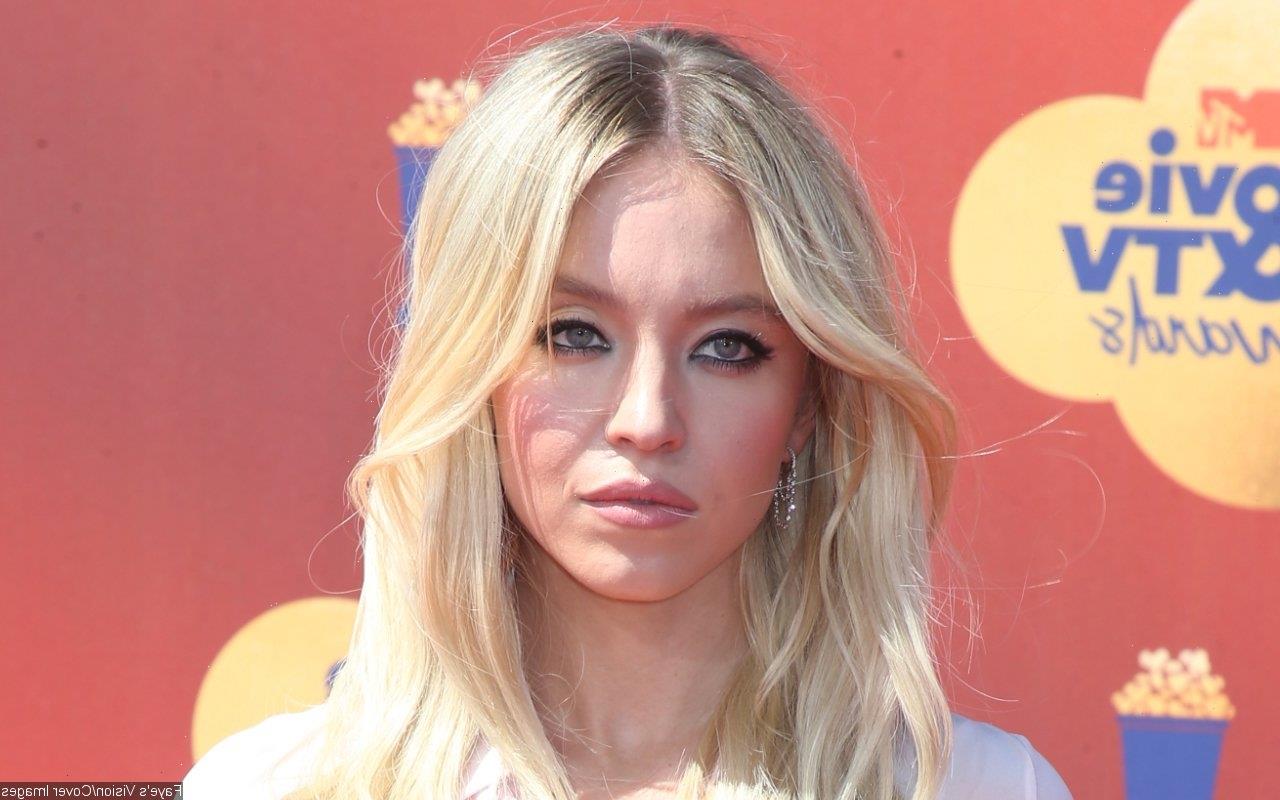 In her filing, the ‘Euphoria’ actress explains that she stopped working with the swim brand because it is ‘an exceedingly disreputable clothing company which has earned itself an ‘F’ rating by the Better Business Bureau.’

AceShowbiz –Sydney Sweeney has fired back at a lawsuit filed by a bikini company against her. Having been accused of breaching the contract, the “Euphoria” star called LA Collective a “scammer.”

In court documents obtained by The Blast, LA Collective claimed the 24-year-old initially approved its design and prototype. Unfortunately, the actress allegedly canceled “the agreement without any explanation or cause.” The company believes they would’ve generated at least $3 million in revenue and is demanding Sweeney pay damages for backing out of the contract.

In response, Sweeney and her legal team said she stopped working with the swim brand because it is “an exceedingly disreputable clothing company which has earned itself an ‘F’ rating by the Better Business Bureau.” The brand, which approached her with a proposal for her to serve as its “headlining collaborator” for its Spring/Summer 2021 bathing suit collection, also “has a reputation for scamming its customers, business associates, and creditors alike.”

“[The company] made a name for itself by piggybacking onto the fame of successful actresses and influencers, using the goodwill and notoriety of actresses like Sweeney to sell clothing online and reap a tremendous profit for itself,” the filing added.

Sweeney said she was “exposed first-hand to LA Collective’s fraudulent business practices and atrocious reputation in the industry. Wanting nothing to do with LA Collective (and for good reason), Sweeney ended the relationship at the negotiation phase – which she had every right to do. Defendants neither reached an agreement with LA Collective nor executed a contract with the company.”