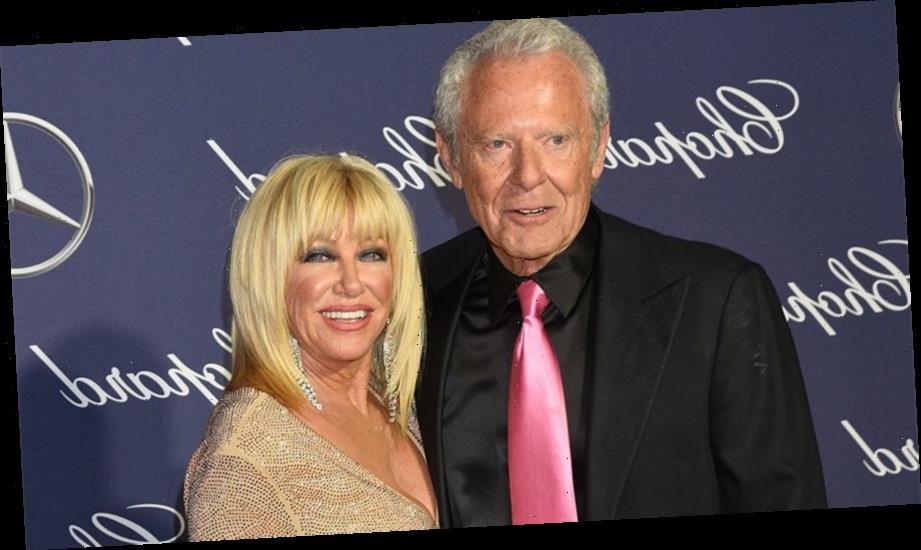 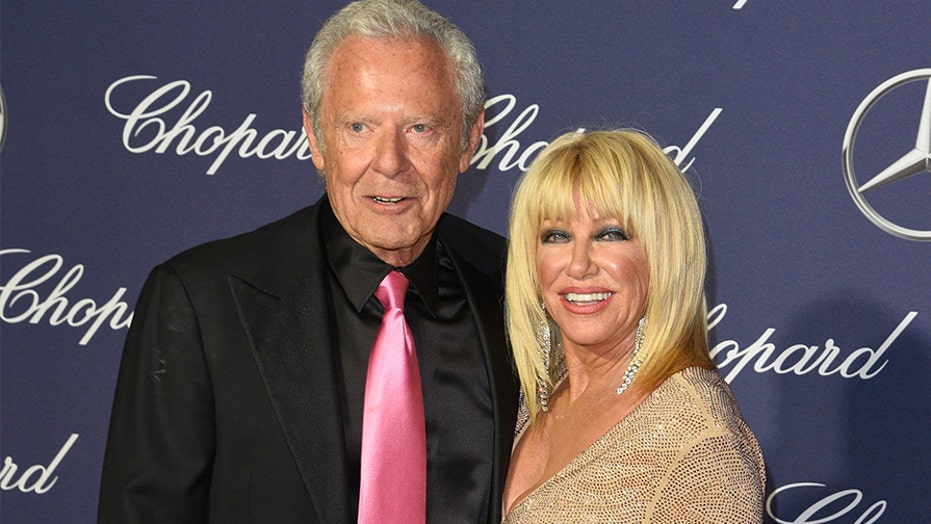 EXCLUSIVE: Suzanne Somers isn't phased by the roller coaster ride that is 2020.

The “Three’s Company” star told Fox News that not even quarantine could test the unbreakable bond she shares with her husband of 42 years, Alan Hamel.

The couple originally tied the knot in 1977.

“We are deeply in love with each other and are constantly kissing and laughing, telling each other how much we love each other,” the 73-year-old revealed. “Alan is very tender with me and our Facebook Live shows we do three times a week are real between us. [I have] no idea what we are going to do each time other than drink tequila and cook.”

SUZANNE SOMERS, 73, SAYS SHE'S PASSIONATE ABOUT STAYING IN SHAPE: 'FIND A MOVEMENT PROTOCOL THAT TURNS YOU ON'

But married life hasn’t always been bliss for the pair. Somers admitted that early on there was trouble in paradise. Today, the actress is willing to share her advice for those facing obstacles in their relationships this year. 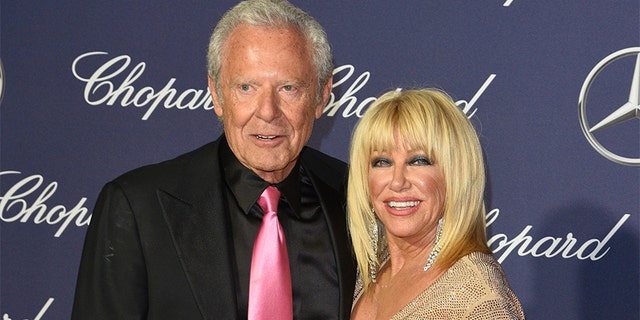 “Alan and I did all of our fighting in the first 10 years when we broke up on a regular basis and then an hour later worked it out,” she explained. “My advice, and I’m not sure what it’s worth, is to remember the early days of the relationship when everything was love and respect, sexy and very hopeful.

“We have a strange relationship,” Somers continued. “We absolutely love being together. The pandemic hasn’t affected us. We’ve spent every minute and not one night apart in 40 years. I know it’s unusual, but it sure works for us. We are one.”

Most recently, Somers released a coconut massage kit from her Suzanne Organics line, which she happily demonstrated on the 84-year-old via Instagram, to prove you can easily fire things up for any occasion. The kit is now sold out.

SUZANNE SOMERS AND HUSBAND ALAN HAMEL REFLECT ON THEIR DECADES-LONG MARRIAGE IN HOLLYWOOD: ‘HE TURNS ME ON’

Back in July, Somers commemorated the former TV executive’s birthday on social media.

“Over 50 years ago I wrapped my arms around you and knew I would never let you go,” she captioned an intimate snap shared on Instagram. “Happy Birthday to my beautiful husband. I could not love you more.”

At the time, Somers told Fox News the secret behind their lasting marriage was simple.

“He turns me on,” she said. “Since the day we met, I’m overwhelmed with the feeling that I can’t get enough of him. I love his smarts, I love his sexiness, I love the ‘bad boy’ in him. I know he loves me deeply. He is loyal. I trust him. I love who he is as a husband and father. He is a success in every arena. He is my soulmate. We laugh together all throughout the day … and he’s a great dancer!”

For Hamel, it’s easy to stay head over heels in love with Somers.

“Suzanne is perfection!” he gushed to Fox News. “I still remember that moment we met. [She] was very different from all the ladies I knew in my 20s. I had trouble speaking. I was stunned. We started living together.

“[We] married and fought like wild dogs for years,” Hamel admitted. “But we both knew that this was the real deal and worth figuring out, which we did. Since that time, our relationship has really deepened and I don’t remember the last time we argued. We are together 24 hours a day and not one night apart in over 40 years. I crave another 40.”

Hamel was there to support Somers for some of the most difficult moments of her life.

When Somers starred as bodacious blonde Chrissy Snow on “Three’s Company,” she wanted to get paid for what she was worth.

The Hollywood Reporter revealed that when it came time for Season 5 negotiations, Somers was looking to earn $150,000 instead of $30,000, which was equal to what co-star John Ritter was receiving. Instead, ABC only offered a $5,000 hike.

Hamel attempted to negotiate with ABC, but Somers insisted the network was looking to make an example out of her. Not only did they do just that, but the star claimed no one came to her defense, including her co-stars and the National Organization for Women or Women in Film, which specifically aims to advocate for equal pay and representation in the screen industry.

“I’m out there playing the dumbest woman in America on television, so it didn’t sync up that I’m the one out there going, ‘Hey, excuse me. Could we talk about parity here and fairness and all that?’” Somers told Fox News in 2017.

SUZANNE SOMERS’ SIX SECRETS TO FEELING YOUNG: ‘THEY SPEAK FOR THEMSELVES’ 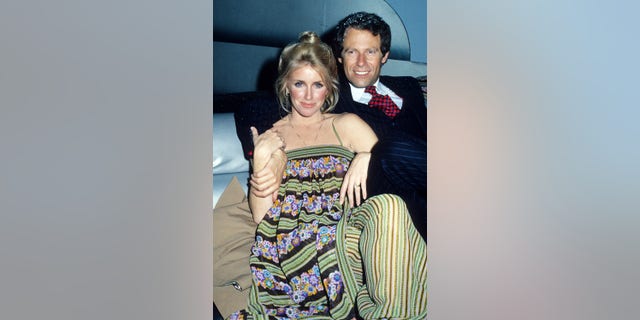 "I can’t imagine any woman with a hit television series in the Top 10 with the kind of demographics that I have, that they wouldn’t see the value of that and give that woman commensurate pay," she said. "Maybe it still goes on, but I can’t imagine it. I think I was the sacrificial lamb.”

However, with Hamel’s encouragement, an unemployed Somers was able to secure a Las Vegas residency — a deal she said that was for more money than she ever asked for on "Three’s Company.” Not only did Somers' shows sell out for 15 years, but by 1987, she was crowned Female Entertainer of the Year in Sin City. She shared the throne with Frank Sinatra, who was selected Male Entertainer of the Year.

Somers' business-romance collaboration with Hamel has continued to thrive.

“I am madly in love,” she declared to Fox News. “I still am. It’s bizarre to me that after 40 years of marriage and 50 years together that I still feel that way. But he turns me on, and I think I turn him on, and it’s always been like that. You know the way it is when you first start dating someone and this might be the one? That feeling has never gone away.

"So is this luck? I don’t know. A good relationship is not about luck. It’s about really putting in the effort to make sure that you give each other a lot of attention and respect. … But if you throw in the other component of you turn one another on, that kind of makes it really great.”