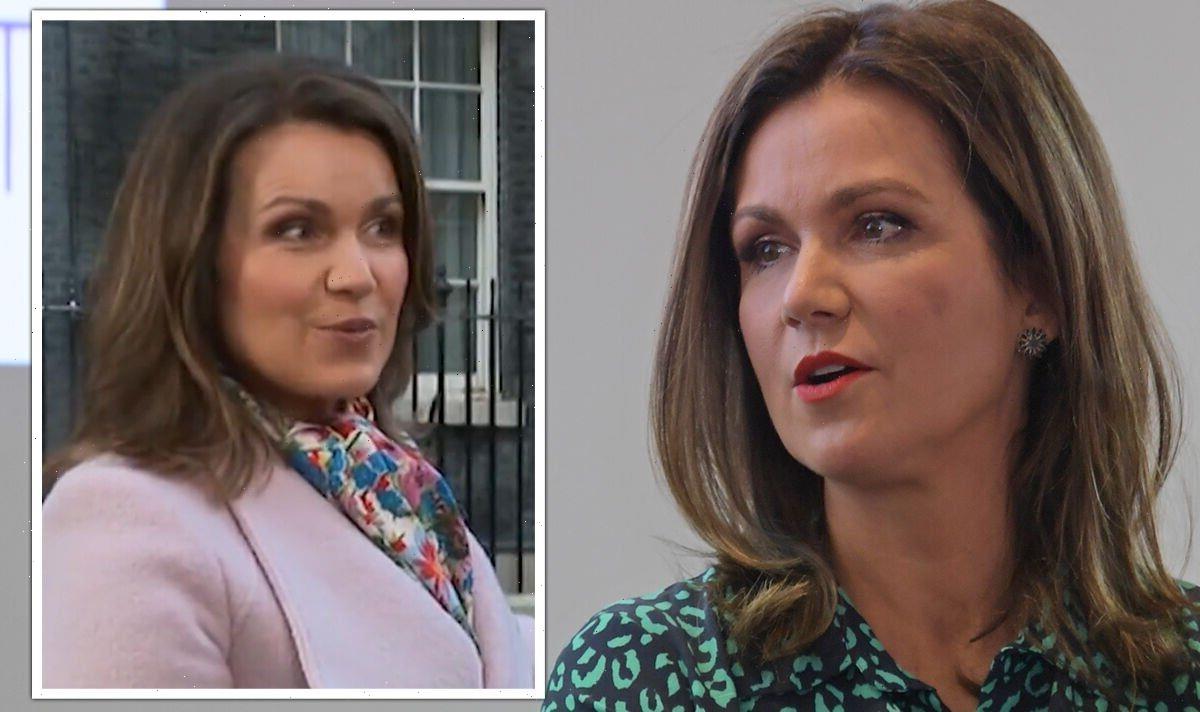 Susanna Reid, 51, is known across the country as the trustworthy Good Morning Britain presenter, but to three young adults, she’s simply known as ‘mum’. Now, the news presenter is steadily starting to feel the empty nest syndrome kick in.

As her boys get older, the news presenter is desperately trying to hold on to every moment of family time she has left with them.

Her eldest, Sam, has now left for university, leaving the media personality a little worse for wear.

She told The Mirror: “You cry your heart out because all that regular time with your children has gone.

“I want to enjoy time with them as much as I possibly can.”

However, Susanna’s priorities still lie with her morning audience as she adds: “Good Morning Britain is my biggest commitment”.

The star co-parents the three lads with her ex-partner, fellow journalist Dominic Cotton.

Having been in the public eye for over two decades, the star has often found her relationships in the headlines.

However, Susanna has very rarely let fans in on the details of her personal life.

She was in a relationship with Dominic for 16 years before the couple split, although in that time they had never tied the knot.

Following their split, they remained close friends and reportedly even continued to live together.

Speaking alongside her colleague Ben Shephard, 47, the pair also confessed that their work isn’t exactly conducive to a thriving personal life with friends and family.

Presenting the morning news across the country often means the duo are up and out of the house long before the sun rises.

Susanna noted that she has very few social activities outside of work and will spend what few days she isn’t working preparing for her next day at work.

She also quit drinking four years ago, adding that “spending time with the kids is my release”.

The journalist prefers the alcohol-free life, saying that drinking was “tiring” and she couldn’t handle the “hangxiety” of what may come the next day.

On GMB, Susanna has been left anchoring the show largely on her own since Piers Morgan’s infamous exit two years ago.

The journalist noted she’s still in contact with him but has enjoyed the new shifting dynamic his exit created.

Susanna explained she enjoys working with a variety of different people and that the short time they spend on GMB meant “they don’t get tired of me”.