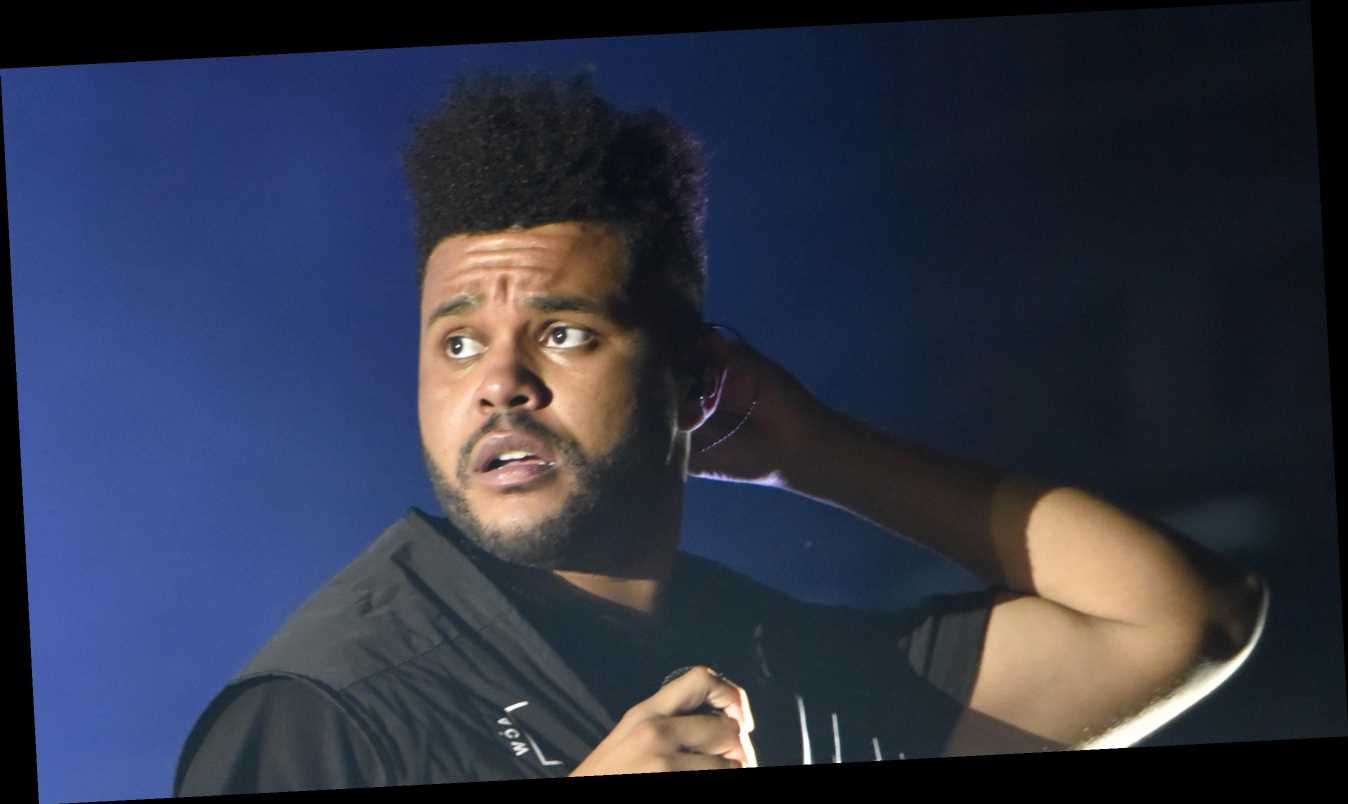 Super Bowl LV has announced its next halftime show performer.

The Weeknd, whose real name is Abel Tesfaye, was confirmed on Thursday as the headlining musical guest to take the stage during the 2021 Pepsi Super Bowl Halftime Show.

“The Pepsi Super Bowl Halftime Show is one of the most anticipated performances of the year and we are thrilled to welcome The Weeknd to the stage,” said Todd Kaplan, VP of marketing, Pepsi, in a press release obtained by Fox News.

“Pepsi has worked with some of music’s biggest artists over the years – from Prince to Lady Gaga, Beyoncé, Bruno Mars and most recently Jennifer Lopez and Shakira. After a year that’s largely been void of live music, we can’t wait to watch The Weeknd transform the world’s biggest stage with his limitless talent and creativity, delivering what will most certainly be an unforgettable performance that will be remembered for years to come," he added.

"Performing on the iconic stage. see you 02/07/21," the Grammy-winning musician, 30, wrote on Twitter. The Weeknd said he was "humbled, honored and ecstatic to be the center of that infamous stage.”

“The Weeknd has introduced a sound all his own. His soulful uniqueness has defined a new generation of greatness in music and artistry,” said Shawn 'Jay-Z' Carter, who runs Roc Nation, which co-executive producing the show for the second time. 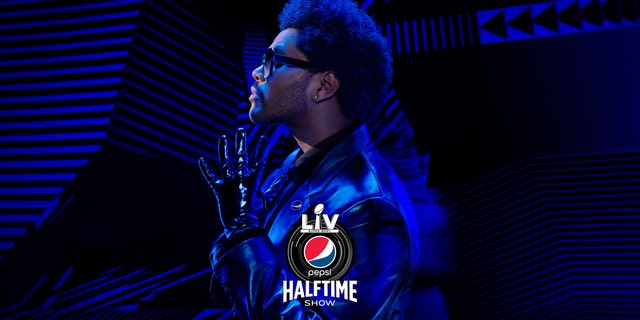 The Weeknd will perform at the 2021 Pepsi Halftime Show during Super Bowl LV.
(Pepsi/Roc Nation)

Brian Rolapp, NFL chief media and business officer, echoed Jay-Z's sentiment saying, “Halftime Show performances have a history of excellence and creativity and we look forward to seeing what [The Weeknd] will bring to Super Bowl LV."

Pepsi congratulated The Weeknd on social media as well writing, "When your talent is limitless, you belong on the world’s largest stage."

Last year's halftime show in Miami featured Jennifer Lopez and Shakira. The performance included multiple Spanish-language songs, as the show was designed to be a celebration of Latino culture.